It was very much anticipated that the 1916 Centenary would be coming at us from every angle – much like Justin Bieber’s hits of late – but would it be as catching?

I would have said no, and argued against all the pomp and hype surrounding this commemoration. However, tuning into RTE’s depiction of 1916 Ireland in Rebellion shut me right up.

It can be said that at last, with the obvious inclusion of Father Ted and Love Hate on this list, something Irish has been created that hasn’t made me cringe at my country and our “actors”.

Talifornia and Fair City unfortunately spring to mind as brash and embarrassing representations of our society through bad acting. However, Rebellion actually has decent Irish actors; throwing in a Gleeson brother was certainly a good move on RTE’s part.

Brian Gleeson, the lesser known one you could say, is fantastic as Jimmy Mahon, an Irish soldier not quite at ease with his choices. Sarah Greene – a Tony award nominee – plays May excellently, making the transition from theatre to television seamlessly. Charlie Murphy previously seen in Love Hate makes for a good Elizabeth, but I must say I think the character is too meek and proper for a leading lady when viewed side by side with her female cast mates.

Barry Ward who plays Arthur Mahon, a British soldier conflicted with his Irish soldier brother, is the least impressive actor. His acting is a bit too Fair City in his loud and gestural scenes, but he can be pardoned because the rest of the cast is so strong. Perhaps it is the mixing of all Irish accents – not just D4 twangs, and the union of good talent that allows for enjoyable viewing and preservation of sanity which is not easily tethered to Irish TV. 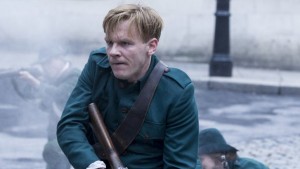 Also props to RTE for not only mixing up the accents but also gender norms. This seems to be a female dominated depiction, a nod to girl power if you will, as Elizabeth, May and Frances are the primary focuses so far, with the male characters seeming to be add-ons to their plots. It would have been very easy to go all ‘Wind That Shakes The Barley’ on this issue, with emphasis on the men of that man’s world and their fight, but instead a matriarchal stance on society at the time is put forward. Their whole world, even being “f*cked by a British man” – Frances’ words not mine – is portrayed and adultery, rife in 1916 Ireland apparently, is shown in May’s and Elizabeth’s affairs.

On a side note, a lot of attention was garnered with the use of the F word in this manner, but the show’s researchers vouched for its authenticity believe it or not!

One unfortunate aspect of this serial is the subtitling of the small amount of Irish used. Now, I’m no Gaelgóir myself but I still think it is shameful that the national broadcaster felt it was necessary to subtitle our native language. Whatever about thinking the speeches may warrant subtitles, thinking “ar chlé” does is just offensive. There must be consideration for non-Irish speakers watching, I know, but really I think they could have gotten the gist of it all without subtitles, especially when RTE went to the effort of making a quintessentially Irish serial and keeping it so native.

Two episodes out of five have aired so far. I am watching them back on RTE player but they air on Sunday nights at 21.30pm. The episodes are broken down into three parts which come to an hour, including the ads, so it is much less online. In episode two we are already at the taking of the GPO, so it is a fast-paced serial without cramming it with long winding history and frivolities. The Rising is almost a backdrop to the plot of the lives of the women and does not take front and centre forcefully but very slightly ‘by the by’. 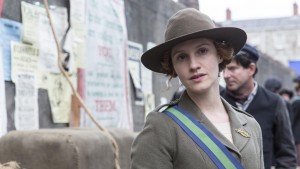 I was expecting a stuffy and already done portrayal of the 1916 Rising, but I must commend RTE and their willingness to take a new viewpoint on it all and explore it through other sets of eyes such as the women’s. It is an enjoyable and entertaining depiction and actually one to be proud of I feel. I wouldn’t mind the world seeing this side of our country with all its sex and violence and also the wealth of Irish talent at our fingertips.

You can catch episode three this Sunday 17 January on RTE at 21.30 and catch up online with the RTE Player. 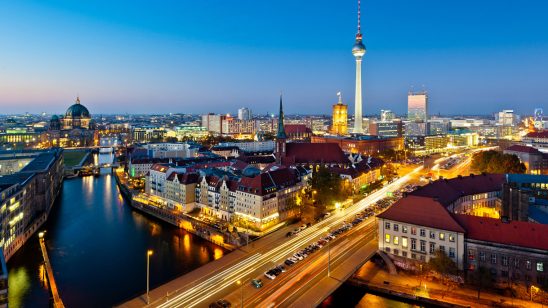 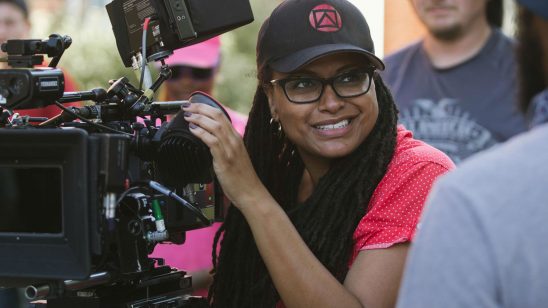