Formed in 2010, MEDS – Meeting of Design Students – is a network for young people across the world with an interest in design.

Based around a two-week block of design projects each year, each ‘workshop’ aims to promote interdisciplinary collaboration on an international scale. Each year promotes a different theme that the workshops are based around

during the month of August, along with a new location.

Previously, MEDS has been hosted in Alanya on the Mediterranean coast, Istanbul, Ljubljana, Lisbon, Dublin and Tara Mountain. This coming MEDS 2016 will be hosted in Bucharest, Romania.

Within each annual workshop are a number of projects led by Tutors (design students or professionals) who have applied to create their concept, along with their team of selected participants. Alongside the design projects is an organized schedule of lecture series, social events and local endeavours. Aspiring MEDS candidates can apply to be either a tutor or a participant.

Located between Transylvania’s Carpathian Mountains and the Black Sea, Bucharest is the capital city of Romania and is one of the largest cities in Southeastern Europe, with a population of 2,2 million inhabitants. Only joining the EU in 2007, the new sense of vitality in the city is obvious, amalgamating elements of its far and recent past to form this year’s theme – City of Contrasts.

A striking mix of old and new, the city proposes a series of conflicting urban polarities and juxtapositions open for

exploration – bringing together 200+ selected design students and students of design interest from the world over for two weeks in August to explore design’s interaction with the capital’s local people, environment and traditions.

The project themes being explored this August in Bucharest include (but are not limited to) photography/video, traditional and vernacular assembly, urban lighting, series of acoustic interventions, and parametric design.

The MEDS events are not only practically-based, as illustrated by the several conferences that will be taking place as part of it. As with every year, professionals are invited to hold presentations in one of the MEDS venues.

In previous years, MEDS has hosted presentations by many speakers and organizations including Arup Group, recent graduates from the MIT School of Architecture, a practicing architect on the Gaza-Strip including a live feed with question and answer session, and Universal Design, as well as many others.

passionate design students spread throughout Europe, and beyond.

There will be time to discuss ideas and learn many different design philosophies from many different cultures. This includes a National Evening, where members from each country brings the best of their food and alcohol from their respective countries – celebrating first-hand the diversity of design work worldwide.

This upcoming workshop also includes multiple excursions to see, in an exclusively non-tourist fashion, the beautiful city of Bucharest.

National Contacts (NCs) represent MEDS in their own country, and are their respective country’s point of contact. The Irish National Contacts for Ireland are Jason Ladrigan, Dublin, and Jack Lehane, Cork, and can be contacted at the email address listed below.

Participant applications are now open. The upcoming MEDS workshop City of Contrasts, hosted by Bucharest, Romania, will take place this August from the 1st – 15th. 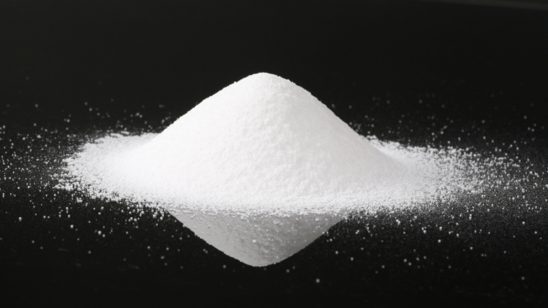 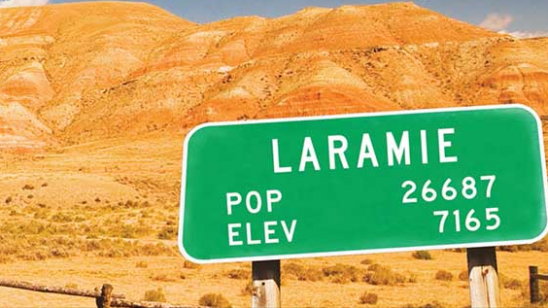