The 8th amendment is no more, and abortion services are finally legal in Ireland. So why is there still such a discourse on this issue?

As of the 1st of January 2019, abortion services are legal across the Republic of Ireland, having been signed into law by President Higgins only a few months ago. A momentous occasion and the culmination of over 35 years of campaigning, people in Ireland can finally avail of a long awaited human right; bodily autonomy. However, it appears as though those opposed to abortion are not giving up the fight just yet and many pro-life groups have only intensified their campaign against abortion services in Ireland by mounting smear campaigns on Twitter and protesting outside GP offices nationwide.

Although there are still some restrictions to accessing abortion like a GP visit and a 3 day waiting period, the legalisation of abortion in Ireland feels like a weight lifted off the shoulders of many. However, anti-choice groups have not quietened their discontent with the new law and have vowed to dismantle abortion in Ireland by any means necessary; through blatant and cruel protests outside clinics to more subtle tactics such as setting up a similar website and phone number to that of the HSE’s abortion website to try and entice vulnerable people away from getting proper help.

Curious to see what exactly calling this number would offer someone dealing with a crisis pregnancy, this editor decided to call it and find out. After 3 or 4 tries, someone finally answered and after telling them that this editor was looking for information on a crisis pregnancy and my options regarding abortion, the response was informative but frightening.

A man proceeded to inform this editor that I should consult a lawyer because what I was doing was illegal (spoiler alert! It’s not.) and that abortion is never truly an option. This phone call unknowingly proved the necessity for official abortion advice and counselling services to be properly advertised.  If any student or faculty member is looking for actual, helpful medical advice visit www.myoptions.ie or call 1800 828 010 any time.

But of course, this experience pales in comparison to that of our friends in Northern Ireland. Despite being a part of the United Kingdom, NI does not enjoy the same freedoms they do in Great Britain. Under the DUP in the North, abortion absolutely illegal and carries a prison sentence that can extend to life incarceration. People in the North are fed up of the current laws and much like the movements in the South, grassroots campaigns for new abortion laws have already begun with protests being held regularly.  #TheNorthisNext is a very topical phrase on Twitter, as Repeal activists from the South have their sights firmly set on our close neighbours and their rigid rules. However, under the DUP, change is unlikely unless conservative attitudes undergo a complete role-reversal, but movements like #TheNorthisNext provide hope for those who are dealing with crisis pregnancies.

The government her in the Republic however are not out of the woods yet when it comes to the topic of abortion, as minister Simon Harris is all too aware. After hearing of the groups of anti-choice campaigners outside clinics, Harris has faced calls in the Dáil and online to implement ‘exclusion zones’ around clinics that offer abortion services, protecting the people from the anxiety added by the protestors to an already stressful and draining situation.

On the topic of clinics and services in Ireland, it appears as though not everyone in the 26 counties will have abortion services nearby and will have to go to nearby counties in order to obtain this medical care. Local GP’s in Sligo, Leitrim, Carlow, and Offaly have failed to sign up to offer the service and as a result those in those counties will have to cross borders until local doctors sign up for the service. A hard blow for those who campaigned for abortion rights in those areas no doubt, however it was made clear it was voluntary and only 200 out of the 3,500 GP’s in Ireland have begun to offer the service.

Regarding the actual law, an appointment with the GP will outline that medical abortions can be performed up to 9 weeks and terminations will be carried out in hospitals up to 12 weeks. A visit with your local GP will give you a clearer picture and peace of mind but one thing’s for certain, in terms of reproductive health in the Republic of Ireland, the future seems bright. 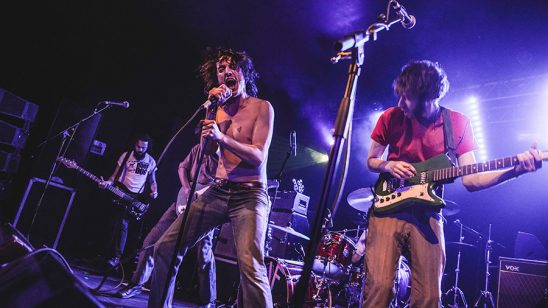 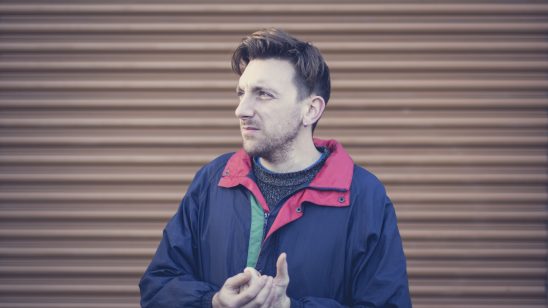