Disclaimer: This content of this article includes mentions of bullying, suicide, and suicide attempts.

The Korean entertainment industry is a cultural phenomenon. In no other nation’s respective industry have I witnessed such an intricate and symbiotic relationship between actors, comedians, performers, and musicians. The most prominent form of televised entertainment in South Korea, the variety show, brings all manner of public figures together for an hour of comedy and shenanigans. Korean dramas and Korean pop music have taken the world by storm, making South Korea one of the largest exporters of culture on the planet. While the industry is an interesting case study, and could certainly be considered successful by traditional metrics, there is also a dark spectre that hangs over it.

Choi “Sulli” Jin-ri was an actress, singer and model best known for her time as a member of the SM Entertainment’s girl group f(x). Sulli was a “controversial” figure among online communities (called “netizens”) and the often unforgiving Korean public for simply speaking her mind. Sulli was particularly vocal about her dislike for wearing bras, often uploading pictures to social media without one. These posts never failed to generate mountains of comments, some supportive but most overwhelmingly negative. She explained her stance on bras on the JTBC show Night of Hate Comments: “Going braless is one’s freedom. Bras have wires; they are not good for health. Not wearing one is comfortable. That is something beautiful and natural. For me, a bra is like an accessory. Some outfits go with it, and others do not. That’s why sometimes I do not wear a bra. When I upload my photos without a bra, people talk about it a lot. I could have been scared. But I didn’t because I thought it would be nice if more people could discard their prejudices”.

On October 14th 2019, Sulli, who was known for being outspoken in an industry where conformity is encouraged, was found dead in her home, aged 25, after being relentlessly cyberbullied. She was unable to do or say anything publicly without being harassed, and Sulli was never fully allowed back into the public’s good graces because she refused to compromise on the things she believed in, including her freedoms as a woman. Unfortunately, this isn’t a rare occurrence in Korean entertainment. Idols and actors who are perceived as doing something incorrect are often anonymously harassed online.

As this month’s edition of Motley is themed around mental health, I believe this is an appropriate time to highlight this issue. This is not an isolated occurrence in Korean entertainment. Sulli herself attended the funeral of fellow singer and labelmate Kim Jonghyun in December 2017. Jonghyun was a member of the highly popular boy group SHINee. He was a pioneer musically as he was one of the first members of SM Entertainment to participate in the production, writing and composition of his music.

Jonghyun’s older sister alerted police after her brother left troubling messages on social media such as “Last goodbye” and “I did well”. The singer was found by police in a state of cardiac arrest and rushed to a hospital, where he sadly passed away. Heartbreakingly, #YouDidWellJonghyun began to trend on social media following his passing. Though Jonghyun did not receive a significant amount of abuse as Sulli did, the pressures of the industry eventually took a toll on him. He wrote in a goodbye note: “The life of fame was not for me. They say it’s hard to bump up against the world and become famous. Why did I choose this life? It’s a funny thing. It’s a miracle I lasted this long”. Before his passing, Jonghyun often talked about mental health and the importance of giving others physical and emotional space. Unfortunately, space is hard to come by when you’re firmly in the public eye.

Goo Hara was a member of the girl group KARA who, at the peak of their popularity in the early 2010s, were one of the most successful groups in Korea. In 2019, Hara entered into a legal dispute with her ex-boyfriend Choi Jong-bum. Prior to their breakup, the pair got into a physical altercation. They both claimed the other party was the aggressor and contested each other online by posting pictures of their respective injuries. Hara filed a lawsuit against Choi after he threatened to release a sex tape to damage her career. The public nature of the dispute had severe consequences for Hara’s professional life as her label did not renew her contract as a result. She previously attempted to take her own life but was unsuccessful and apologised to her fans for worrying them. However, a short time later in November 2019, she was found dead in her home. This occurred just a month after the passing of her close friend Sulli.

The constant unblinking eye of the public on the negative aspects of her personal life weighed heavily on Hara. She was pushed into admitting that she received minor cosmetic surgeries on her eyes after relentless accusations that she had turned her monolids into double eyelids. Under normal circumstances, you would expect a person to not be penalised professionally for pressing charges against a malicious party trying to blackmail them. However, the negative publicity attracted by her lawsuit is what caused her label to drop her. Similar to Jonghyun, fame was a great burden to Hara. Following her death, her brother Goo Ho-in began a campaign to change Korea’s inheritance law to prevent absentee parents from claiming inheritance from an estranged child. This was prompted by Hara’s estranged mother attempting to claim a portion of her inheritance. The “Goo Hara” Act officially passed in late 2020, preventing these situations from occurring in the future.

In 2008, actress Choi Jin-sil was found dead in her apartment. She was an award winning actress and mother to two children. Choi was a close friend of Jeong Sun-Hee, wife to the popular comedian Ahn Jae-hwan. Ahn took his own life as a result of mounting debt. After his death, a rumour was started online that Choi Jin-sil was a loan shark and had lent a large sum of money to Ahn Jae-hwan, making her complicit in his death. This groundless accusation caused the late actress a great deal of mental distress, likely contributing to her eventual suicide. Police recorded a temporary 70% increase in the number of suicides following Choi Jin-sil’s passing, as her death brought a depressive spell upon the nation.

It is clear from these tragic events that “celebrity culture” in South Korea is particularly harsh and ruthless. Relentless harassment from online users has driven several people to their deaths. Legislators in South Korea have been considering a “Sulli Act” which will impose harsher punishments for libellous statements on the internet and may force users to register on websites with their social security numbers in order to take away their anonymity and the power it offers. A similar system has already been introduced into several online video games, allowing parents to impose parental locks to combat gaming addiction. Regardless of whether or not new legislation can fix these issues, I think an important takeaway from these tragedies is to simply remember to be kinder to people, even if you don’t know them personally. Hopefully, the high-profile nature of the recent deaths will go a long way to improving celebrity culture in Korean entertainment so these events won’t be repeated. 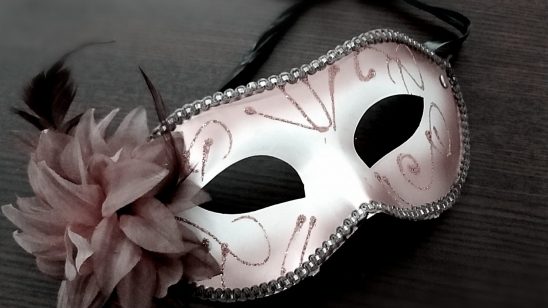 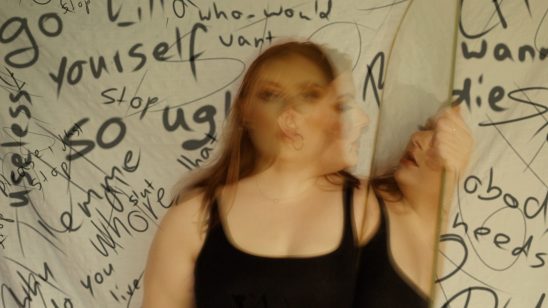 Populism is Good for Your Mental Health: Here’s Why