Sarah Kennelly of UCC Feminist Society talks about Poland’s recent decision to ban abortion and what can be done to stop it.

Not long ago, the streets of Ireland were lively with celebrations of our decision to repeal the 8th Amendment. This was a pivotal moment in our history which gave us the right to choose. This right was stripped away from the women of Poland this week.

Poland’s already stringent abortion laws were further restricted, to the dismay of women’s rights groups everywhere. It was declared that abortion of foetal defects was unconstitutional, outlawing the most common form of termination in the country. Polish citizens lined the streets to express their outrage at the verdict. With them, they carried coat hangers as a symbol of the bleak future awaiting the women who would be affected by this ruling.

This verdict was not one for the good of the people, but rather, a decision benefitting the interests of Poland’s right-wing conservative government, PiS. Despite the European Union’s disapproval, Poland had reformed the judiciary in their favour. This has riddled the courts with bias and enabled them to choose party politics over the lives of women. This is part of the wider international issue of right-wing governments valuing party ideology over a woman’s right to choose for herself. Polish women have been stripped of their bodily autonomy and did not get so much as a say in the matter.

The government is also taking advantage of the difficulty of the pandemic by choosing to make this decision now. Former Polish Prime Minister Donald Tusk stated that “Throwing the topic of abortion and a ruling by a pseudo-court into the middle of a raging pandemic is more than cynical”.

As we have seen in Ireland, stricter laws do not slow the number of abortions. They only force women to seek other alternatives. Women who are already under an immense amount of stress are forced to leave their homes and seek medical help abroad. However, these laws disproportionately affect women from low-income backgrounds who cannot afford to travel. They are forced to resort to underground abortions with untrained professionals which can often result in death or serious illness. These new restrictions will further hurt low-income women as prices for these procedures are set to soar due to high demand with some forced to carry a pregnancy that they did not want and cannot afford.

However, the people of Poland are not lying silent. They are rising against yet another attempt by their government to breach their fundamental rights. They courageously marched through the streets demanding to be heard. Hiding in fear, the politicians used riot police to quell the peaceful protestors. Tear gas was used in an inhumane effort to disperse the crowds, but to no avail. Polish demonstrators stood strong in the face of their aggressors. Some marched to the door of Jarosław Kaczyński, leader of Poland’s right-wing ruling party carrying signs that read “You have blood on your hands” to stress the damage that his decision would cause to women’s health. The new restrictions have also caused a storm on social media. Polish youth are tweeting the hashtag “piekłokobiet” or “women’s hell” to call out government failure.

Although we are miles away, we too have a duty to call out the Polish government andlaws that prohibit abortion “serve only to damage women’s health”. Our fight for the right to choose did not stop when we repealed the 8thand it will not stop until women everywhere are afforded a choice.

Sign the petitions and donate at these links to help out:

An epitaph for the mini-break 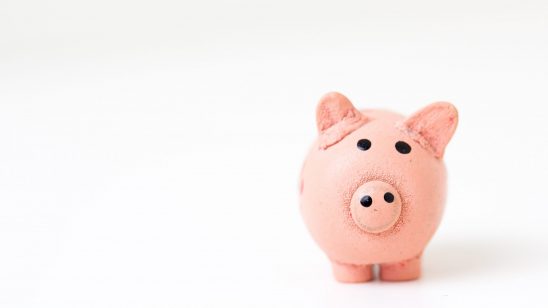