Contributing writer Julie Cukier explores the small step for man that led to one of the biggest conspiracy theories of mankind.

On the 16th of July 1969, Neil Armstrong said “that’s one small step for man, one giant leap for mankind”, and set what is considered one of the most believed conspiracy theories in motion. To this day, many people are sure that no one  walked on the moon and that, at a critical time during the Cold War, the US government created a hoax that would put them in an advanced position. But how believable is this theory?

Firstly, the US flag is apparently waving in the pictures, which is impossible, since there is no wind on the moon. It could have only been set up in a studio, right? In 1969, NASA had to be sure the flag, and therefore the success of a mission led by the USA, would be visible in the pictures. That’s why the pole consisted of two parts creating an angle holding it up. However, according to NASA, the astronauts didn’t put it up correctly, which is why the flag looks like it’s moving.

Conspiracy theorists are also concerned with the process behind the pictures that were taken. Why are the shadows not as they should be? Why can’t we see a crater underneath the spacecraft? Why are there no stars in the background? Many are worried that, with nothing in between the sun and the moon, the engine and the astronauts should cast dark shadows on the ground, which they don’t. According to NASA, these shadows are less visible because the surface of the moon reflects sunlight, and therefore softens their intensity.  Scientists also responded to the theory about the impact of the space engine on the moon surface. The spacecraft landed very slowly, with the intention of not leaving traces, and a crater was indeed produced, but it was overlooked. Later pictures of the moon also display traces of where the astronauts landed in 1969.

Photography enthusiasts can probably also explain the absence of stars in the pictures. The surface of the moon is very bright, which forms an extreme contrast to the absolute darkness in the background of the pictures. Even today, with cameras that are more developed than the ones used half a decade ago, it is impossible to photograph a very bright and a very dark part at the same time. With a focus on the moon and the astronauts, the stars couldn’t have been captured on the black background.

Since this happened during the Cold War, and at the height of the space race, we can also imagine that, if the US government had created a hoax, this would have been exposed by the USSR or China, who had the infrastructures to verify the events. With the two sides constantly spying on and listening to one another, a hoax with such an impact and involving so many people would not have gone unnoticed by Soviet spies either. In fact, over 10,000 people were involved in the Apollo 11 mission, and it’s difficult to believe that so many people would have kept this secret to this day.

Like many conspiracy theories, this one was created during a time of suspicion, distrust, and tension. It is difficult for all of us that are not scientists to understand how we managed to not only land on the moon, but also return to Earth safely, even half a decade later, after our knowledge about space has developed. It’s human to try and find an answer to the big questions and to search for arguments explaining the things we don’t understand. That is how a lot of conspiracy theories are created. For our generation, this means that we might want to look out for the theories that will be born once we set foot on Mars. 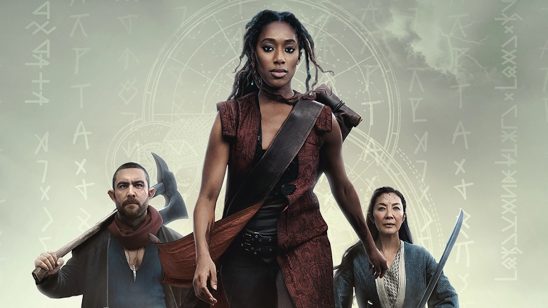 The Witcher: Blood Origin- A Review 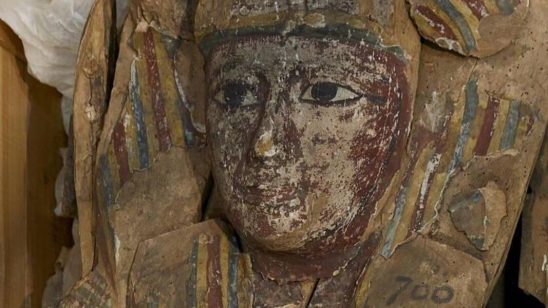