Amidst his busy schedule enlightening viewers of the Earth Locker Podcast, preparing for the third season of the spectacular Umbrella Academy, befriending a ferret, and enriching his inner-consciousness through a journey of meditation, the wonderful Robert Sheehan and Motley’s Emer Walsh discuss morality, their ideal dinner-party guests, and how truly class Cork is.

It was as recent as September that Mr Sheehan got to spend some quality time in the real capital. He took himself and his mother (a fellow Corkonian) to a trendy cafe in the city for her birthday, (later deduced to be Lab 82 Coffee) where they were “descended on by half the student body of Cork,” – classic mistake having lunch near the train station as the dawn of a new academic year begins, “but it was lovely nonetheless.”

“I’d love to have a little place down there one day, in Cork, somewhere between civilisation and west West Cork.” (Don’t be surprised if house prices in Clonakilty double in the next few weeks).

Since leaving Tír na nÓg, however, Robert is back in London where he currently resides, living life to the fullest within the constraints of a second UK lockdown, working hard with fellow Umbrella Academy star Tom Hopper and producer Byron Knight to deliver the weird, wonderful and vastly entertaining Earth Locker Podcast.

Regardless of this busy schedule of his, Robert was able to take some time to chat with a very grateful Motley magazine last week. As I was put through to him on the phone, I was greeted by Robert himself, a fan of his that spotted him as he sat in his neighbourhood park, and a ferret, (yes, a ferret) who also approached Sheehan, obviously quite eager to befriend their favourite actor and podcast host!

As one of the most recent guests of the Earth Locker podcast, Frankie Boyle, discusses the intricacies of Simulation Theory, an aligning of the stars would also have it that this month’s issue of Motley concerns Artificial Intelligence, which nicely leads into one of my first questions for Mr Sheehan.

Do you believe in simulation theory?

“No I don’t believe in simulation theory, I understand where it came from, I understand the rationalism that has brought us back to a theory of virtual reality, but this theory has been around for over 5,000 years. It can be traced back to old Hindu scripts, they just didn’t have the scientific language to rationalise what we now refer to as simulation theory.

It’s true in one way, that the reality we experience is virtual, but it isn’t true that it is in a computer. Our conscious attention is conditioned based on our mind and our culture, all the beliefs that human beings inherit when they’re born, this all combines to create the virtual reality embedded in us when we’re young. So it’s really not surprising that we have come up with something like simulation theory, because it really is just a modern language for knowledge that has been around for thousands of years, you know?

But if you sit down and meditate, it’s very revealing of what reality truly is. You can sit there long enough and normalise and rationalise everything in your external world.”

I wanted to ask you, how long have you been practising meditation?

Have you seen changes in your mental or physical self as a result of meditation?

“Unrecognizably. It’s a very interesting transformation. Your beingness is encompassed by what you identify about yourself and most people identify with the stream of narratives and activity around them, they don’t feel separate from them, and this governs most behaviour. They call meditation ‘waking up’ because it is a spiritual waking to the forces within oneself.

Let’s say I hang up this phone now and decide to get a pack of beers and get drunk. There is a reason for that. And obviously, I am going to do that, but there’s a reason for that impulse. The reasoning for your desires come from somewhere. It likely comes from an unease in one’s self, and mediation is just the act of sitting down and witnessing and accepting those things you experience.

When I was your age in college though, I would have never wanted to meditate. It’s something that some people encounter and some don’t, it isn’t right or wrong.

You said in one of your podcasts that in recent years, you’ve become a lot more decisive as a person and sure of what you want to do, is that a result of meditation?

“I would definitely say so. It’s a way of removing the many voices from the cacophony of the echo chamber. You can distract yourself all day long with this, that and the other, but it makes it very hard to understand what you really want. But when there is quietness, there’s no question.

But there is so much noise, and if you narrow down where the noise comes from, it is inside people, in their minds and in their being. And when you’re aware of your mind, things like decision-making and your wants and your rationality become much clearer.

You spoke on the Earth Locker about compassionate entrepreneurship which is prevalent today as it often feels increasingly harder to practise ethical assumption, have you also experienced this problem?

“Yeah, it’s interesting. It’s hard to maintain an ethical approach to consumption but I still think there are things we can do to make sure we’re doing our best. I think it was on Buzzfeed I watched people live with or at least try to live with zero waste for a day, and there are some wonderful people out there trying to bring morality and entrepreneurship back together.

There are of course the likes of the big pharma that really have no interest in morality we’ve seen that time and time again, but that’s why there’s a need for compassion and I think that is why Naveen Jain (the Podcast’s first guest) and people like him are so necessary in solving this problem.

You have spoken to some incredible people on the podcast, who would be your dream guests to interview?

“Hmm. Greta Thunberg definitely, she really is the emblem of change that needs to happen to our civilisation. I’m also a big fan of Panti Bliss and would love to sit down and have a chat with her. I saw her perform in Vancouver a couple years ago and we went on the piss with her after, she’s great craic.

I also think Jesus Christ would be an interesting person to talk to, he probably holds a lot of the answers to the earth’s important questions. Buddha as well for the same reason. Elvis Presley I think would also be a great person to talk to, and Malala Yousafzai, she’s also incredible.

But I would love to have a conversation with Eckhart Tolle, who’s hopefully one of our future guests on the podcast. He wrote books that really corral the language of spirituality and put it in a way that you can understand and he has really opened up my head in extraordinary ways. And it’s nice, you know when you read a book and or even just a sentence and there’s this profound knowing when you’re reading, you meet the words and a lightbulb turns on in your mind.”

“Yes, exactly! Another person I would love to talk to is a man named Steven Greer. He was on the Joe Rogan podcast a few years ago, and he’s on a mission to disclose the secret information about UFOs and extraterrestrial sightings that the U.S. government refuses to show us. I think he would have a lot to say.”

So what is next for Robert Sheehan?

Well, the third season of the fabulous Umbrella Academy has been recently confirmed, meaning the Hargreeves siblings will be returning to our screen’s once again in the hopefully not-so-distant future.

In the meantime, we can also expect to see some more eccentric, educational and above all, entertaining guests as Robert, Tom and Byron continue on their Earth Locker adventure to uncover all of the world’s secrets. And you can join them on their mission here:

A massive thank you Robert Sheehan for speaking with Motley for this issue. 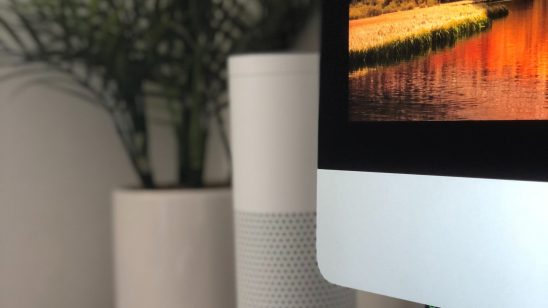 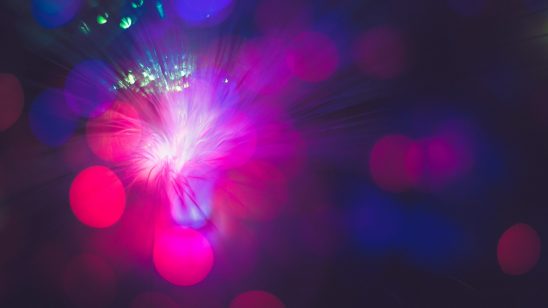 How the Fashion World Went Virtual in 2020