It’s been almost four years since the release of Wolf Alice’s Mercury Prize-winning sophomore album, Visions of a Life, and fans worldwide are curious as to what the London four piece has in store with their newest effort, Blue Weekend. Having produced the album in the midst of the global pandemic, it appears that the time spent indoors has granted Wolf Alice the time to truly master their dynamic alternative rock sound, resulting in a record that wraps its often introspective lyrical themes in a constantly shifting musical package that remains quintessentially ‘Wolf Alice’.

Blue Weekend’s first trio of tracks follow a pattern of quiet beginnings, building into large climaxes which feature truly wondrous instrumental layering to match Ellie Rowsell’s vocals. Rowsell’s vocals soar out of the gate with the high harmonies found in record opener The Beach. Delicious Things features the spoken-word style delivery reminiscent of earlier tracks such as Don’t Delete the Kisses. The song conveys a sense of finding joy in a lack of direction, as Rowsell sings  “Ask me if I’m from here and I won’t say no” as the lyrics promote finding yourself regardless of where you are in life or location. Lipstick on the Glass continues this theme of finding oneself as the band deliver a track which focuses on finding the joy in one’s own company, while also featuring fantastic drum work from Joel Amey, which builds to dominate the tune.

The record’s first shift in pace comes with the killer bass riff found at the beginning of Smile. This faster pace is matched with lines about finding the power in being your authentic self, “I have power, there are people who depend on me, and even you have time you wish to spend on me”. The tempo slows once again with the acoustic Safe From Heartbreak (If you Never Fall in Love) which features some stunning vocal harmonies in the second half. The synthy How can I Make it Okay follows the mid-tempo vibes laid down by Safe from Heartbreak before the record blows open once more with Play the Greatest Hits.The punk infused track, along with Smile are by far the two fastest songs in the album.

The album’s final third starts off with the groovy soundscapes of Feeling Myself. The song reclaims the agency and power in being watched, as Rowsell dictates the song’s slower pace with lines like “I watch you as you’re watching me”, channeling the power that comes with controlling the gaze. The album’s first single The Last Man on Earth takes aim at those who only see themselves in the world, and continues the album’s trend of atmospheric build ups, layered over haunting piano melodies. No Hard Feelings finds the speaker looking back upon a failed relationship in a positive light, over a steadily crawling bassline.

I found that the album’s final track The Beach 2 best captures the feeling of the album’s namesake. Bookended by distortion, the track plays like a safe haven in between the noise of the everyday, with lines like  “Tide goes in, as it must go out. Consistent like the laughter” perfectly conjuring the hazy feel of a blue summer weekend.

With Blue Weekend, Wolf Alice are further developing their mastery of atmospheric alternative rock while still refusing to be bound to a single genre. The record features a selection of tracks which ebb and flow into layered behemoths which showcase the band’s most textured instrumentals to date. Wolf Alice have brought their most cohesive sound to date to Blue Weekend, a record which champions the strength of the self while also being unafraid to recognise and tackle the flaws that make up the lived experience. 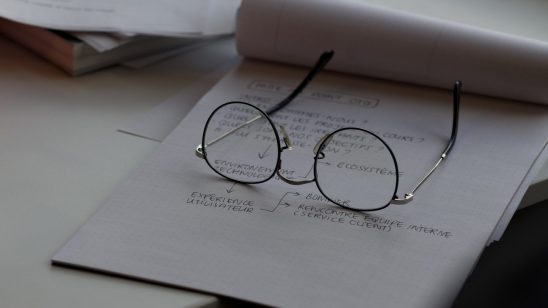 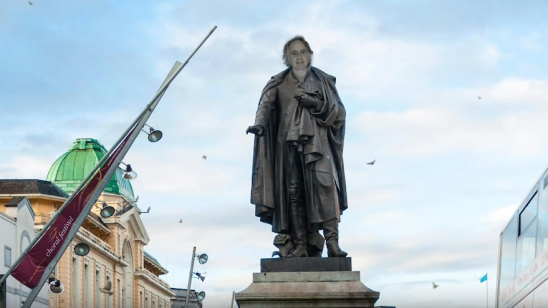