Ah, Germany.
Despite it’s questionable musical output (I dare you to name anything other than Rammestein and 99 Red Balloons) and taste (it is, after all, the nation that embraced David Hasselhoff’s musical career with open arms), it certainly has a reputation for alluring songwriters.
The nation — currently residing Wallis Bird and Anton Newcombe of the Brian Jonestown Massacre — is responsible for the glorious ‘Berlin periods’ of David Bowie, Lou Reed and Iggy Pop, and is now home of Peter (not Pete) (but still pretty much Pete) Doherty, who just has released his own recordings taken from his time spent in Hamburg, the city where the Beatles learned to not be terrible.
The ex-co-frontman of NME-darlings, The Libertines, Doherty has become (in)famous for a great deal of activities, very few of which being actually music-related and in Hamburg Demonstrations, he seems determined to show that he still capable of writing the odd ‘wistful rapscallion’ anthem. And is he? 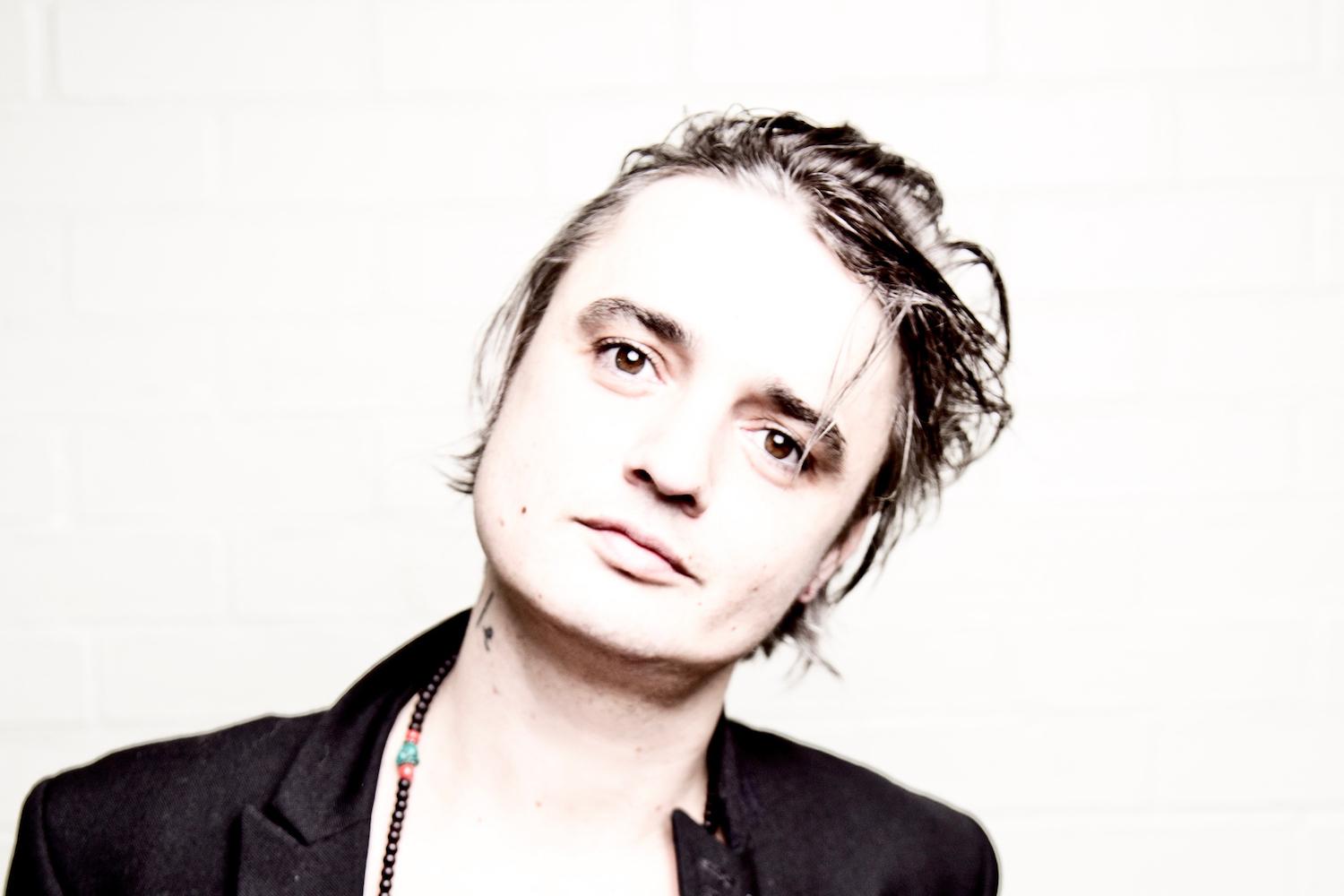 Einen Moment, bitte.
Firstly, despite the years of rollicking with Shane McGowan, Doherty’s voice hasn’t really changed a bit since his glory days, particularly surprising when one realises that Up The Bracket was FIFTEEN YEARS AGO. He continues to sing in a register that makes each line seem like staying in key is like crossing a tethering rope bridge and there are more than a few moments where one really wishes Carl Bârat would show up for a verse to balance the whole thing out.
Doherty has always had a penchant to wax poetic about the modern world (and indeed his own doe-eyed exploits) and it’s becomes quickly clear that this is still a large part of his songwriting process. He dreamily warbles his way through a number of topics, from the characters of Brighton Rock (‘Kolly Kibber’) to the downfall of his friend Amy Winehouse (Flags of the Old Regime) to the Bataclan attacks in Paris, his former city of residence (Hell to Pay at the Gates of Heaven) the extent of which runs the gamut from boyishly charming to ‘oh get on with it will you?’
In fact this seems to be the reigning problem of Hamburg Demonstrations; everything it has going for it also seems to be accompanied by something that detracts from it. Clever lines are sung and then almost instantly repeated, thus diminishing their overall cleverness and for every song worth mentioning (such as superb album closer ‘She is Far’) there is also one that is certainly not (‘Oily Boker’ is five minutes of my life that I could have spent watching people falling over things online). A lot of them sound like first takes which, though showing a sense of raw DIY energy, test one’s nature to forgive the odd bum vocal or improperly-executed chord, particularly after the half-way mark. It’s half of a great album, which is a good sign and we can only hope that his next release will contain a higher fraction of what makes it shine.
All in all, Hamburg Demonstrations won’t disappoint hardcore fans and is certainly Doherty’s most coherent work of late. However, that’s rather akin to making a new friend who turns out to be a junkie, when all your other friends are meth-heads.
Achtung, baby.
There! I went to whole review without mentioning Kate Moss.
Aw, darn.