Alex Murphy, Star of the Irish box-office hit The Young Offenders, talks critics, The Late Late Show and tyre pressure with Killian Down

There must have been something in the stout that night. Whether the doing of the brewer or the barman, a special sprinkle of this and that must have graced the pint glass. Or maybe I’m not giving enough credit to Riyad Mahrez; perhaps there was something in the way he so blithely stroked the ball into the Club Brugge net as I looked on that lit the cartoon lightbulb of inspiration.

Perhaps it was a concerted effort between the two: Mahrez and Murphy’s, what Cupid would line the tip of his arrows with, were he in the business of inspiring ideas and not matchmaking. Whatever it was, as I sat there on that Wednesday night nursing a pint of the cat’s cream and appreciating the slim-limbed genius of the Leicester midfielder, a thought hit me. Alex Murphy, the star of the Irish cocaine caper, The Young Offenders – his brother is an old school-friend of mine. The film was about to come out and the critical response had been overwhelmingly positive – an interview would be a huge coup.

A few messages to and fro later and I had my interview. Coincidence of coincidences, I was on my way to see the film when Alex so kindly agreed to it, so when I approached the box office at the cinema, I did so with a twerpy smile. The sort of smile that had I let it, would be followed by “Two tickets for the Young Offenders, please – do you have a special rate for those in Alex’s inner circle? A confidante concession, perhaps?” There’s a certain giddiness you get when you secure your first big interview, you see; a giddiness joined at the hip to what I call the “Billy Big Bollocks” feeling. Cock of the walk, like.

Needless to say, there was real enjoyment in the cashier’s eyes when he told me the film wasn’t out yet. Cock of the walk, indeed.

The next day I arrive at Alex’s house having seen nothing more than an ad for the film, which has the pleasing consequence of lending a more personal tone to proceedings. I begin by asking how he’s been finding the circus of media that has rolled into town for the film – have there been any painful interviews? Cue the first of many outbursts of laughter: “There have been a lot of repetitive questions… Me and Chris, we just made up stories for each one – they’d ask us were there any funny stories, and we’d just tell them stuff that didn’t happen but that was funny anyway.”

The repetition of “funny” seems appropriate. Alex continues to punctuate the interview with these spontaneous outpourings of laughter ranging from the garden-variety giggle to great, big belly-laughs. For an eighteen year old, he seems to be at complete ease within himself. Not at all smug or even coming within an ass’ roar of the line between confident or arrogant, just comfortable in his own skin.

It’s this ease, coupled with a disarming joviality that seems to inform his answers. I put it to him that he radiates a pleasing confidence for such a young man, such a young actor. “I mean yeah, because I’ve been doing drama since I was about seven, and I’ve loved it and I’ve done a good few plays and things… I just kind of thought, well there’s no point becoming nervous because then you make everyone else nervous – as my dad always says, pressure’s for tyres [giggles]. So, I believe in that very much. I dunno, I’m just not a huge worrier.”

Did this attitude extend to his scenes with PJ Gallagher, a name in neon lights in the world of Irish comedy? “Yeah, because we had a few days just chatting to him and getting to know PJ… He’s mad, he’s hilarious… I think, once you start thinking anyone is above you in any way, then you might start getting nervous, but we’re all on the same level, and you don’t worry about that too much.”

Freud would probably conclude that my line of questioning reveals exactly how I would react were I in Alex’s position (that is to say, in the complete opposite manner to which he has), but I’m keen to know what his attitude towards critics is. The film had been – and has continued to be – bathed in praise. It seemed to be continuing the cycle of the big Irish release – that line of films which show up once every two to three years, always with a comedic element, nearly always beloved by critics – that has previously been perpetuated by Calvary, The Guard and Intermission, to name but a few.

Was he wary of taking notice of the good reviews in case bad reviews come along some time in his career? “I’m probably not in it long enough to know that yet, I mean I’ve read a good few of the reviews and because we’re all so new to it, we’re getting involved in it, we’re reading reviews and we’re not taking them too seriously… I made the decision a long time ago that I really like this, that I’m really proud to be part of this so no matter what people say from then on then it doesn’t really matter.”

Unsurprisingly then, any vitriol surfacing on social media doesn’t cause much consternation: “We have a Young Offenders group on Whatsapp and we send in the bad remarks that are on Twitter, we just found them hilarious. Like one of them was saying, ‘These two lads on the Late Late Show, they have no charisma, I blame social media.’ We were like awh come on, man, we were nervous! (Laughs in exasperation) But no, once you start listening to critics and taking what they say personally then that’s your own doing.”

What, then, of how we as a society view the film’s main characters, Conor and Jock, who are two young men clad in Adidas tracksuits, gold sovereigns and gold-plated chains, and wearing hairstyles from the halls of West Point Military academy and who openly aspire to nothing more than dropping out of school. It seemed, even from the advertisements, that the film’s writer and director, Peter Foott, was aiming to give humanity to those from under-privileged backgrounds who knew nothing but contempt from the middle classes and the media.

Alex tends to agree: “I do think this film shows people why people are the way they are, like Conor and Jock are troublemakers and they wouldn’t be the friendliest of people but the film also goes back and shows why they’re being like this, and there’s a reason behind everything. There’s a moment in the film, without spoiling anything, where the guard finally comes to Jock’s door, and he sees where Jock comes from and there’s a realisation, like oh he’s not just this troublemaker off the street – there’s more to it than what people see.”

“That goes on everywhere, and people say these are specifically Cork people but I think everyone has these people like Conor and Jock, it’s just Conor and Jock are from a place where they have this very specific haircut, and they’re quite interesting looking characters, but hopefully people get a sense of where they come from.”

As we bring things to a close, I’m reminded of an endearing moment on the Late Late Show a week previous. In a moment of lucidity, Alex falters mid-sentence and says, almost to himself, “I’m on the Late Late Show!” If this wasn’t proof enough that fame hasn’t given the young Cork man notions, then the reason we have to finish up is: his mum had called that morning to remind him he wasn’t to forget his appointment at the dentist. And, to be fair to him – he didn’t. 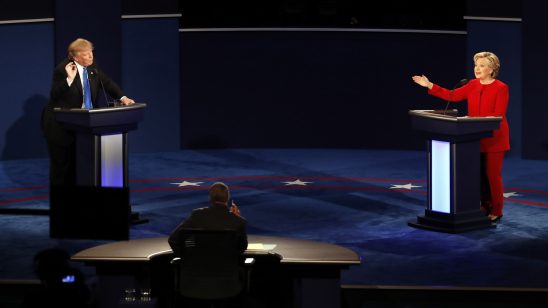 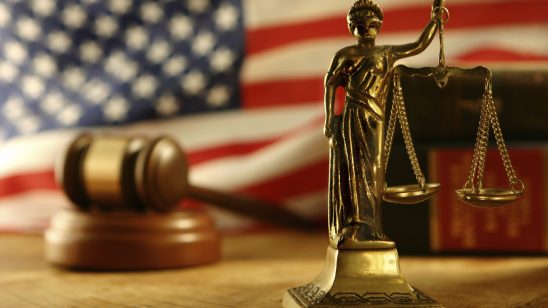 Dean Strang on US Social Justice