To say it’s been a consequential few weeks since I last wrote to you would be the understatement of the century, or maybe just 2020, it’s been a long year.

Across the pond, the human manifestation of the tanline has been booted from office, with his right-wing allies continuing their delicate balance of politically fellating him and quietly distancing themselves like they’ve just left a stinker in the elevator to Q+3, but don’t want to take responsibility for the smell left behind. (Cough: Mitch McConnell).

In positive international news (yes, this exists), we now have two effective COVID-19 vaccines which should mitigate the damage of the pandemic and allow some semblance of normality to return in early-to-mid 2021. Pfizer/BioNTech and Moderna have been producing vaccines with clinical trial results showing over 94% efficacy. There is a sense that the long Orwellian night we’ve all been living through is on the precipice of being quelled by a pharmaceutical sunrise.

Domestically, it has been a mess, particularly politically. The only positive aspect of this mess is that it helps me move onto the theme of this month’s issue: Artificial Intelligence.

The Government could have done with the support of AI this month. Given our politicians already do the “artificial” bit rather well, I reckon the addition of some “intelligence” could have been quite useful. The past month has been a car-crash display of human error litanised in supreme court drama, our Tánaiste caught leaking in public (no, not that kind) and Ministers playing hide-and-seek from both the Dáil and the public (see also: Helen McEntee). Should we just replace our Ministers with robots? At least the rehearsed delivery of soundbites would make sense, and we could account for their inability to directly answer a question. However, I digress.

With all the societal progress made through advancements in Artificial Intelligence in recent years, we’ve developed a very definite level of dependence on it. Much gets lost in the discourse, and as AI is such an abstract concept to most of us, a certain level of fear tends to take hold when we approach the subject. When you hear “Artificial Intelligence” it’s more likely you’ll remember some fever dream where the robots were coming to get you than the last time you said “OK Google, give me directions to *insert obscure location*”. Beware though, we have developed dependence on algorithms we ourselves have created, so instead of being dependent on AI, we’re dependent on the human beings who develop, maintain and improve it. Remember, in order to hold AI systems to account, we need to hold the people that created them into account. As such, it’s important to pause, and examine one of the most consequential opportunities and challenges that will take place in the 21st century.

This issue is incredibly ambitious, precisely because it talks about a broad, significant and complex theme. On more than one occasion in the past month, I’m certain my editorial staff have grappled with the desire to roundhouse kick their Editor-in-Chief with the force of a UFC fighter for picking such a specific theme. Admittedly, put in their position I’d probably do the same. As always, however, they have delivered with a nuanced, diverse and comprehensive issue on an incredibly heterogenous topic. I couldn’t be prouder of them and what we’re doing as a team at Motley this year.

In this month’s Motley you’ll find interviews with Google’s Director of Research Peter Norvig and The Umbrella Academy’s Robert Sheehan alongside the wonderful humour of Niamh Browne who attempted to get AI bots to write articles, and Motley’s own Mystic Mc’s horoscopes. All this and so much more, including an illustrated photoshoot and our most comprehensive Entertainment section to date.

The past month has shown me one thing above all else: journalists will never be replaced by Artificial Intelligence. It’s the human touch that makes you read these pages, it’s the flair of our writers that engages you and it’s the hope of one day doing the same that drives you to make your first submission.

Lest I remind you – these are your pages and this is your space. Reach out beyond that nagging fear that’s holding you back and get involved in Ireland’s best student publication. We’ll happily walk you through the bewildering maze of your first article, whilst you push us beyond the borders of our prior conceptions. We’re called Motley for a reason. 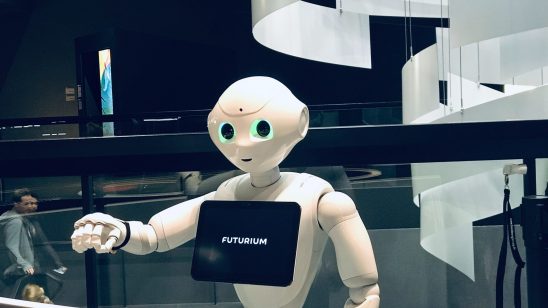 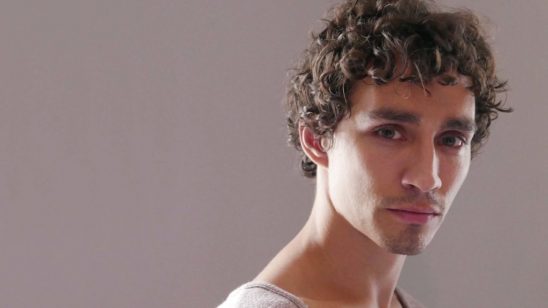 A Portrait of an Actor as a Young Man – Robert Sheehan