What better way to start the New Year than watching a good old-fashioned American gangster film? American Hustle is one to watch in 2014 and is certainly a contender for this coming awards season, having recently won 3 Golden Globes. Directed by David O.Russell of Silver Linings Playbook fame, and with an all-star cast including Amy Adams, Bradley Cooper, Jennifer Lawrence and Christian Bale, the movie contains the perfect recipe for success. Like all gangster films, themes of deceit, corruption and cruelty come to mind. It tells the story of two con artists, Irving Rosenfeld (Bale) and Sydney Prosser (Adams) and how their tricks lead them to help the FBI in tracking down and out-smarting corrupt politicians. However, what sets American Hustle apart from other gangster movies are is its portrayals of love, survival and how far a person will go to protect what is important to them – in this case it is true love and family. So, this isn’t your typical gangster plot full of greed and desire.

style, an amazing 1970’s soundtrack, wit, greed, sex and intensity, not to mention a guest appearance by Robert De Niro

Set in 1970’s America, just after the release of the Watergate scandal and the aftermath of Vietnam, it is loosely based on the FBI ABSCAM operation of the late 70s and early 80s in America, which further adds to the intensity of the film. It even goes so far as to mention at the opening that “some of this actually happened.” While the film begins slowly, it soon accelerates and has some jaw-dropping twists. Comic elements and undeniable chemistry between the actors give the film heart and authenticity. Cooper and Lawrence shine in their comedic roles and put the audience at ease in scenes of high intensity. Meanwhile Cooper steps out of his comfort zone as the quirky and slightly insane FBI agent Richie De Maso. He plays cut-throat attitude beautifully, and in a way Cooper has never been seen before. Bale gives an excellent performance too, playing a character determined to do what is best for his loved ones and will just about do anything to protect them.

From start to finish, American Hustle contains all the elements a classic gangster film needs and more. It has style, an amazing 1970’s soundtrack, wit, greed, sex and intensity, not to mention a guest appearance by Robert De Niro as the ultimate crime lord. However, the uniqueness of American Hustle is that it shows what people can do out of sheer desperation. This film deserves its future accolades and is a must-see for this year. 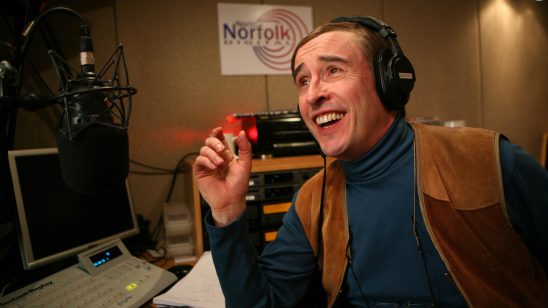 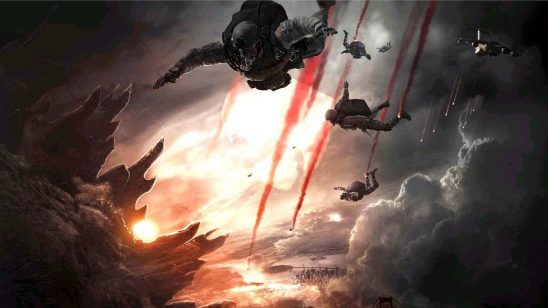 Trailer of the Week: Godzilla