Tadhg MacCionnaith explains the rapid evolution of entertainment. From YouTube to Netflix to the upcoming MEANS TV, Tadhg wonders how radical this revolution will get.

As you are all aware, streaming seems to be the direction in which entertainment is going at the moment. First there was Youtube, which has gone from hosting amateur to professional videos. The likes of Twitch mean we can observe and engage with our favourite internet personalities, communities and content in real time. Spotify has reshaped the music industry, whether for better or for worse is an argument still being had. Then there’s the likes of Netflix which, along with the digitisation of media, is responsible for the crushing of franchises like Xtra-Vision and BlockBuster. Soon, with the advent of Google Stadia, it is possible we will be streaming video-games instead of downloading them and owning them. But let’s back up a second. Netflix. Film and TV. What was once a monopoly for the near-ubiquitous entertainment company is fast becoming a hotly contested field, with competitors including Amazon with their Prime Video service and Disney with their upcoming Disney+. This subdivision has arguably become a real issue, with show exclusivity policies tearing consumers between subscription platforms, occasionally driving people to piracy to watch what they cannot afford. This can be seen nowhere more clearly than with HBO and their treatment of the recently deceased Game of Thrones. Less overt, but equally impactful, is the possibility that Disney cancelled the Netflix-Marvel originals such as DareDevil and The Punisher in order to reduce competition for their own nascet platform. A brutal, cold and anti-consumer move; but an unsurprising one. It’s clear that streaming is a corporate warzone, with industry titans engaging in proxy wars through their acquired subsidiaries. Wading into this capitalist deluge is a small co-operative, unknown to the vast majority, called Means of Production. Hailing from Detroit, this production company is a co-operative, meaning the control of the company is in the democratic hands of the employees as opposed to executive officers and boards of investors. Determined to not be financed off of ad revenue, MEANS TV will be taking subscriptions to support it’s supplying of left-wing content from existing media and personalities, as well as producing their own original shows.

The commitment to not using advertising runs deep in the company itself, which is peculiar for an enterprise in the field of media, even more so when it is realised that they are the firm hired by Alexandria Ocasio-Cortez as her campaign agency for 2018. This is because there is another heritage Means of Production has – viral videos, using Twitter as a vector to spread the now congresswoman’s message. The original creator of the infamous viral clip Nyan Cat being friends with Naomi Burton and Nick Hayes, the two founders of Means of Production and MEANS TV, led to the co-operative being gifted the old Nyan Cat YouTube channel from which to grow their following. Continuing their unorthodox policy of no advertising, the company is constantly flexing their social media muscles to ensure their project finds traction. In what they hope is just an inkling of things to come, MEANS TV has started publishing content over YouTube, including current affairs, comedy and original drama ahead of the service’s anticipated launch in 2020.

With such unorthodox practices entering what is an established dog-eat-dog world, how the co-operative will fare remains to be seen. But it cannot be denied that what they provide will occupy an as of yet derelict niche that may see increasing demand in an increasingly class-conscious USA.

Interested in this co-operative and what it MEANS for the future? Check them out on Youtube or at: https://means.media/ 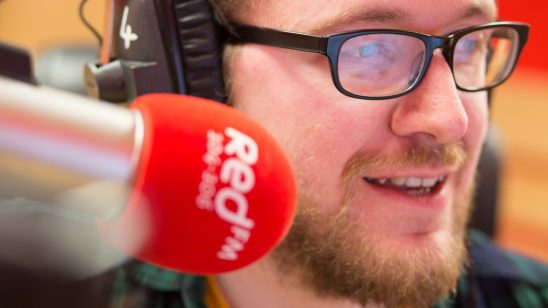 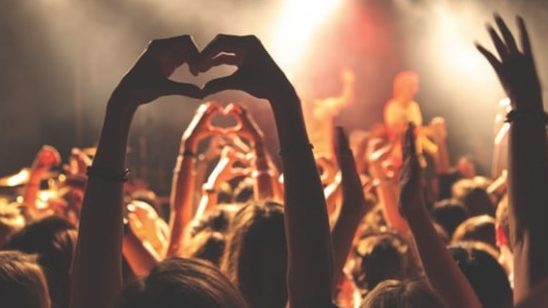 A Volunteer’s View of Electric Picnic