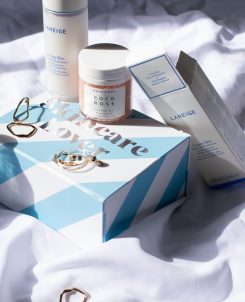 By Kaia Purcell   Deputy Fashion Editor Kaia Purcell gives us her top tips on how to integrate CBD oil as a powerful addition to our skincare regimen.   Cannabidiol (a.k.a CBD) has taken the skincare industry by storm in recent times with a steady flow of new products containing the hottest ingredient of […] 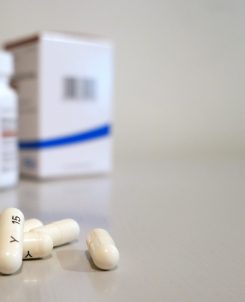 This month, Motley presents a series examining drugs through the lens of poetry. Second in this series is Sinead Mckweon’s thoughtful examination on excess. This is ‘A Thousand Tricks’. A Thousand Tricks    We look into the mirror of carnival tricks  Drink, Drugs, Beauty  We hide, we waste and we cover  our fears and our […] 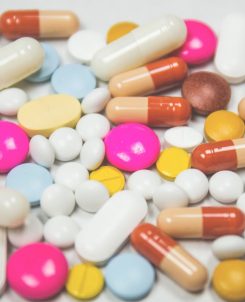 In Motley series examining drug use through the lens of poetry, we first have a contribution by Imasha Costa with her melancholic piece ‘15 minutes’   15 minutes   a bump, a high. loneliness and heartbreak devours me, the fine lines neatly pressed. 15 minutes.  ecstasy and pleasure; remind me of times i was […] 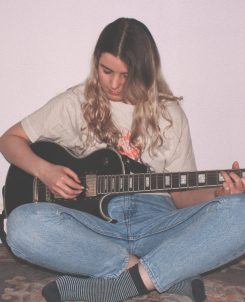 by Kane Geary O’ Keeffe  Following the release of her single ‘Bone House’, Kane Geary O’ Keeffe speaks with Étáin on the wonders of music production, visuals in music, and the value of connection in the creative arts. The sun stretches from Meath to Cork as I sit down across from Étáin Collins, known simply  […] 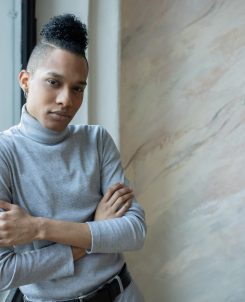 Fourteen years ago, the celebrated teen drama ‘Skins’ was aired. Since it’s release, ‘Skins’ became emblematic of hedonistic adolescent culture with the highs and lows of first love, family drama and drug experimentation. One character has become a spiritual totem of this show- Effy Stonem. Girls want to be her and men want to be […] 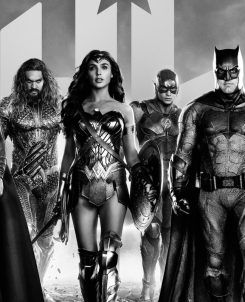