Great tunes for a cheap price, and all to support the arts- What’s the catch?

Hope this article finds you well in these strange and troubled times, from all here at Motley. It’s been a rough time for any of us in lockdown, not least the music sector. With the institution of lockdown a massive amount of artists have lost income and the ability to perform their art, and the Arts Council’s response has been woefully inadequate – quoth the Irish Times, “mind-boggling”. In times like this, it’s more important than ever to support the Irish musicians who’ve made an abundance of class sounds, injecting our towns and cities with life every night of the week – and while a stream is appreciated, if you played an independent artist’s music one hundred times they wouldn’t pocket fifty cents. A month and change ago, Bandcamp waived their cut of sales on the platform for a day. The digital music marketplace, which offers high-quality MP3s or physical copies for many independent artists, usually takes about a 10-15% cut per sale. The move met with overwhelming support from across the internet, with four million euro going to artists nationwide.

Today they’re going for it again, and if you’ve got a few euro spare change there’s never been a better time to grab an album. If you’ve yet to dive into the weird, wide and deep pool of Irish music, we’ve got you covered with some (affordable!) recommendations across genre lines.

Check them all out on Bandcamp.com! 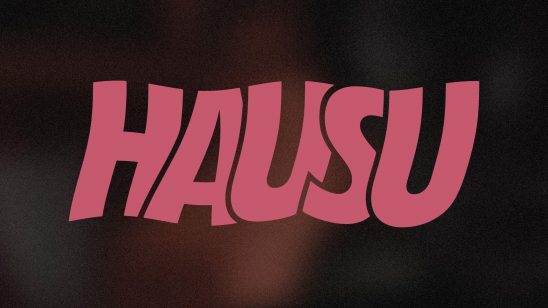 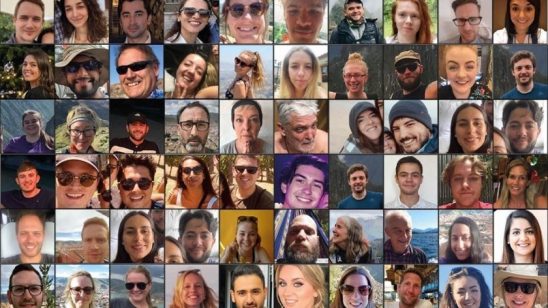