While many of us are itching to get out there and have some unsocially distanced fun times, here are some dating horror stories that would you make you think twice before going for a sneaky shift and drift. Compiled and edited by Niamh Browne

It was the first time I stayed at my exes place, he went downstairs to make us tea, and I thought I’d be cute and make the bed after we had… been in the bed. I didn’t realise there was a small mirror and a plant leaning on the duvet which I confidently swooshed and grabbed. I smashed his mirror and spilled all the earth from his plant pot into the sheets. Then I had to go down to the kitchen where he and his flatmates were to get a brush and pan. Stealthy.

If you wanna be my lover, ya gotta get with my friends:

I think my worst one was going on a first date with a guy and he brought me to meet up with his group of friends.  It had actually turned out that I had sex with one of his friends like a week or two before that. If the earth had swallowed me then and there, it would have been ideal.

Too Close to Home:

I went on this date with this guy who was really boring. He spent the whole date on his phone scrolling. Why would you ask me out if you’re not into it? I left the date quite promptly. Thank god I did, afterwards, I  found out he was related to someone in my family. That boring date was a blessing in disguise- it didn’t go any further. Incest is not best.

Ok, so I was fifteen and he was twenty-one years old. That was the first red flag and objectively the worst thing about this interaction, but the date wasn’t great either. The tragic thing is that when you are on the younger side of that, you don’t realise how fucked up it is. However, even my fifteen-year-old self could tell it was a shit date.

So we had been texting a while and all was going well, it had been a few weeks of this so we decided to take the plunge and meet up. When we met up though, it turned out he had no English at all whatsoever, like at all. He had been Google translating our texts the whole time. I left the date early and didn’t have anything to do with him anymore. I don’t know what he expected from that interaction.

Maybe Not a Date, but Definitely a Catfish:

When I was sixteen or so, this guy asked me to hang out one-on-one. I wasn’t really sure if it was a date or what but we weren’t close and I was curious. He asked if I wanted to go to a talk on women in politics, being a badass teenage feminist, I was down. Well, I show up and it was an Ogra Fianna Fail meeting. I don’t know if it was a date, but I was definitely fucking catfished.

I was au pairing in Marseille at the time, and the best way to meet new people in a new city? Tinder. I had matched with this guy called Adrian, he seemed pretty cool. After a week of talking, we agreed to go for a walk in a funky part of Marseille laden with street art and murals. I turn up to the date and he introduces me to some of his friends. We all get talking but after a while I notice they keep chatting about the baccalaureate (french equivalent to the Leaving Certificate), and I thought huh? After a while, I realised that is because they were all sitting the baccalaureate and Adrian, who had told me he was twenty-one, was in fact eighteen.

I decided to leave but he insisted on walking me home. Child-bodyguard by my side, we make our home. As we were walking, a pick-pocketer came up behind us, and stole Adrian’s phone. Adrian saw him however, and my child-bodyguard got into a fight with the thief. Managed to win back his phone, but did not win me over sadly.

So once I went on a date with this guy to grab a drink. We were chatting away, conversation flowed easily – all was well. We got on to the topic of people with mad personalities and such. He started telling me this story about his friend who was seeing a girl before who was a grade-A nutcase.  He kept going on about how eccentric and mental she was. He then went into quite graphic details and started telling me about a specific time his mate had sex with this girl. As he was speaking it just dawned on me, Go tobann: ‘This girl is me. He is literally talking about me. I am the nutcase’. I was never so mortified in my life. I had to excuse myself to the bathroom to cool off, went back and finished my drink and left early. I could not cope.

About a week later I was out with my friends and went back to an afters. Who was there but my ex and the guy I went on a date with. Whether they put two and two together I’ll never know because I refused to stick around long enough to find out. 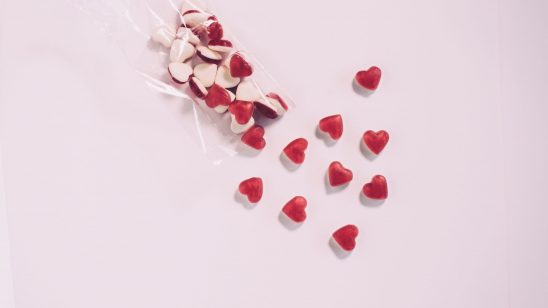 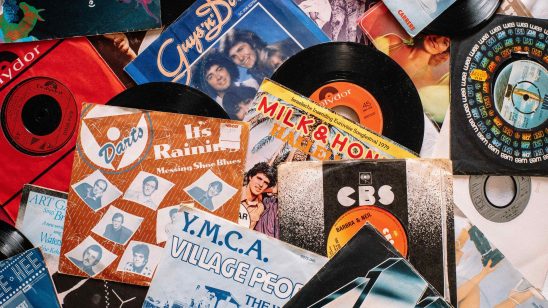