Michelle Rumley describes her return to education as a mature student, and her experiences as a non-traditional fresher.

Becoming a student again was not a decision I made lightly. I have a checkered past when it comes to doing courses; I was in my mid 30s and broke. I had thought about it seriously for a few years, world-weary from working in jobs that lead to nowhere, with unsociable hours, bad habits and unhealthy relationships. I knew there was more to life: I was watching my friends become more fulfilled in their chosen paths and I could not live with an older me looking back on these years and being full of regret and resentment. When I eventually went onto the UCC website and began looking at the undergraduate courses, I was filled with a nervous excitement!

Years before, when still a flighty teenager straight out of Ballynowhere and finding Dublin as my new playground, I attended UCD — briefly. Needless to say, I was totally overwhelmed by everything. Here I was, feeling my way around a new place and a city, first time away from home and not handling the freedom that it brought in a responsible way, to say the least! Late nights, lazy mornings and eventually less and less lectures in the very grey and intimidating UCD campus led to the decision to leave university.

It wasn’t until a few years later, in my mid-twenties, when I started to really feel the pangs of regret. I had had various jobs, some fun and eye-opening, some mindless and unfulfilling. I generally worked in bars and did so right up to my commencement of Arts in UCC in 2015.

When you begin your educational journey in UCC as a mature student there are induction days to help you get to grips with the enormity of it all. I am so thankful for this as I met many lovely people who are now my friends. As a student of English, there is the option of joining a tutorial group for mature students. In doing this I made firm friends with people who may have very different lives to me outside of UCC but who, in this classroom setting, were all as interested, scared and unsure as I myself was. As with the others that I met during the induction days, we all have a common goal: to embrace the experience of being a student in a less traditional way than our younger counterparts.

Coffee dates with these people are something that has kept me upbeat through some very dark days over the last couple of years, and being somewhere for 9am has never been so enjoyable! I feel so very privileged to attend lectures that fill me with intrigue and awe and inspiration.

While the essays and exams are without doubt a challenge and still something I struggle with, there is nothing else I would prefer to be doing right now. I know that I am on the right path: though to where I have no idea! One thing is certain though, I have found my tribe. Our little group, happily taking coffee breaks beneath the leafy trees of the UCC campus. 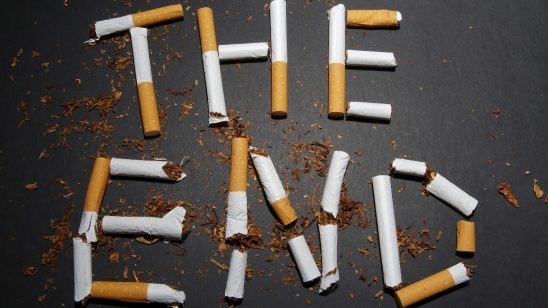