Ronan Keohane discusses examples in which music has been used for political ideological purposes and alludes to possible contemporary examples.

Ever since the invention of the music telegraph in the 1890’s by Guglielmo Marconi, which helped facilitate the recording and broadcasting of music throughout the world at large, music has been an instrument used by governments in order to influence the populace towards a certain political doctrine. Music in general, but particularly music videos and lyrics, can be a medium of propaganda used on large swathes of populations through the mass media to encourage a certain perception that fits in alignment with a government’s ideology. Throughout this article, I want to address a number of different examples of how music has been used in the past to achieve political goals.

First we will start by investigating nursery rhymes. Nursery rhymes are important to investigate since their lyrics are so widely known and they form a component of our early education during our formative years, British and American nursery rhymes in particular have been culturally transmitted throughout the anglosphere. Many argue that there are a wide variety of hidden political/ ideological encodings within nursery rhymes. John Bellenden Ker, a famous British botanist, argued that undertones within English nursery rhymes showed a particular propensity towards anti-clericalism, a policy maintaining religious hierarchy. A very famous example of a well-known nursery rhyme is Yankee Doodle, a nursery rhyme most commonly associated with the USA.  The nursery rhyme actually has British origins and was a song used to poke fun at the uncivilised ‘Yankees’. The basis behind the lyrics was that the Yankee was an unsophisticated and unintelligent man who felt that sticking a feather in his cap made him fashionable. The agreed upon meaning of the song transcended when the Americans eventually began to use the song as a means of subversion and resistance against the British, this made the song no longer one of mockery, but a song representing American patriotism.

Other examples of music as a political instrument have also been seen in some of the world’s most brutal and murderous empires, as well as the most authoritarian dictatorships known to date. Music was an instrument very elaborately employed in Nazi Germany (1933-1945), infamous worldwide for committing horrifying atrocities and the deaths of millions of innocent civilians in concentration camps. Joseph Goebbels, the Nazi Minister of Propaganda, said that music should be linked to the “volk,” – the soul of Germany. Hitler was a man who was opinionated in his taste of music and believed that music was a fundamental backbone to the establishment and growth of world civilizations, particularly during Ancient Greece; thus he employed the usage of music to establish his rule over Germany. He had very strong beliefs on what was acceptable and not acceptable; he took an extreme liking to the influential German composer Wilhelm Richard Wagner due to his glorification of Germanic legends. He also frequently attended operas as well as highly insisted that his fellow Nazis attend these operas, though the vast majority did not share this avid interest. The reason behind this was that he believed that his music and operas accurately reflected his idea of the perfect vision of Germany. As a consequence, the music of Wagner became an indoctrination tool in the Hitler youth organisation and there is speculation that his music was also broadcasted in Dachau concentration camp to “re-educate” the inmates.

The Japanese Empire (1868-1947) is well-known in history for its aggressive expansion and brutality. An insight into the events of the Empire reveal an extensive number of horrendous war crimes resulting in death tolls estimated to range from 3-14 million people. Similar to the employment of Wagner’s music during Nazi Germany, Gunka (軍歌, meaning “military song”) was employed by the Empire for similar political purposes, some of which were derived from Japanese children’s songs. The themes of these military songs heavily discuss warfare, with topics such as life on the battlefield, as well as encouraging sending sons to war. The implementation of music within this context proved effective as it was successful in recruiting many new militants for battle and the indoctrination justified many of the mass-killings and war crimes that took place allowing for their continuation.

Taking all of these historical examples into account, it is important to question the extent to which we are influenced by music and how it shapes our thinking. When discussing music and its political undertones in modernity, it’s important to contextualise the nature of the times in which we currently live. We live mainly under the influence of the “American empire,” so to speak, as an English-speaking nation with a heavy influence on media and technology. With this in mind, we can more properly question who is behind the constructed narratives that we are being taught unconsciously in our everyday lives. American soft power, largely coordinated through the American entertainment and music industry, has proven incredibly influential on the world at large. Although they might not be controlled or coerced by the government, they are still spreading cultural assumptions in a less explicit and more underhanded way. When identifying these assumptions, and analysing the way in which they overshadow less-dominant cultural assumptions, a better understanding of dominating power structures can emerge from this. This, alongside the most influential news media outlets in the world possessing particular ideological slants while being owned by roughly fifteen billionaires and six corporations, we can critically analyse the way in which our thinking processes have been shaped as a result of the hegemonic power within the power system.

Music has been used throughout history for a wide range of different political and ideological reasons. It is important to analyse whether this is the same case today under a different ideology – liberal democracy instead of fascism – and think about the implications this could possibly have for our generations’ youth. 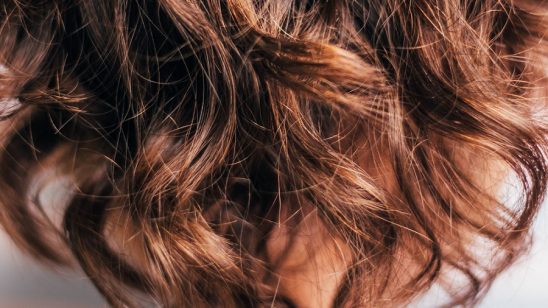 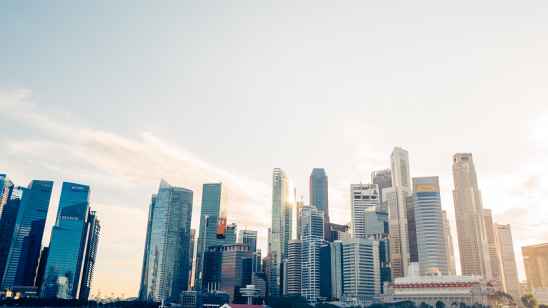 Globalisation beyond the borders of the Global North: The consequences of a fundamentally unfair International order.