“There’s a change happening in Cork – you can even see it with the graffiti around the city. It’s very far out to say, but the first sign of a moment in a city is when art starts to come to the surface. Something has to happen, something has to overflow.”

When Sir Henry’s shut its doors in 2003, it left a legacy of legends, head-bangers, would-bes, and nobodies, both locally and internationally. It was a landmark in Cork for almost 25 years. However over time, as the city evolved to cater to its student market, the memory of Sir Henry’s legendary stage seemed to fade away. With Donovan O’Brien on leave to focus on his final year of college, I sat down with Shane Ramsbottom and Jason O’Donovan, two of the masterminds behind BLOCK, to discuss the collective’s ambitions in Cork, and the return to tradition they want to establish.

I decided to begin with the obvious question; who, or more specifically, what is Block?

“We’re a unique promotions company, a collective”, Shane begins, “it started out with three guys; myself, Jason, and Donovan O’Brien, with expertise in three different areas: promotions, finance, and DJing, coming together to create something new. We don’t use normal venues – we use unconventional places like burrito bars, chinese restaurants, old cinema theatres, and vintage clothes shops. Right now, everyone’s sick of normal nightclubs, where you have to spend €15 to even get in, and another €50 on drink to have a good time We’re here to facilitate nights for students who want to enjoy good music, and not spend a fortune.”

‘Unconventional’, indeed. Over the last year, the group has organised 12 events. Among their most notable was teaming up with Burritos and Blues back in October of last year for “Burritos and Cans”; and their New Year’s event where they took over Sago Asian Bistro. I asked Shane to elaborate more on this idea, and their motivations to do this in Cork.

“When we moved to Cork, we noticed that gap in the market for Techno, and House music – something Dublin satisfied years ago. Sir Henry’s back in the 80’s, and 90’s was something special. You know, it’s something missing nowadays, and we want to build Cork’s music scene back up to what it was. Acts like Fish Go Deep, and Jamie B are playing a big part in this too. We’re motivated by what Sir Henry’s created in Cork, and now we have the ideas and the means to do something new, with our residency in the Village Hall, and the Kino.

It’s the perfect time in Cork. It’s a city with a 20’000+ student population, with only one House venue, and the capacity is not big enough for the demand. Unfortunately, the Savoy closed down, but now we can finally bring something new to Cork, and help revive that scene.”

House and Techno aren’t the only type of music you will hear at a Block event. Their recent launch of Disconaut at the Village Hall was focused on disco.

“When Block was created, it was a collective for all genres of music that fall under the one group. There are so many one-off groups that focus on a specific genre, but we wanted to bring them together. We want to give all DJ’s a chance, especially Irish DJs. BLOCK is about giving them that platform to showcase their type of music, to grow, and most importantly, to be heard. At the beginning, we just wanted to showcase House, and Techno, but out of nowhere the Disco scene is re-emerging. Not just in Cork, but all over Ireland. That’s what our Disconaut series is about.”

Their success over the past 12 months shows one thing: the demand is there. The ideas that Block are putting out there are being heard. I wanted to know more about Cork’s music scene, and how Block views it.

“In Dublin, there’s a showcase of something new every night of the week. In Cork, the nightlife is there, but there’s almost a monopoly. At the minute it’s not about the music, it’s about the profit. Block is only about the music. We have had 12 events in the last year, 10 of which sold out. We charged cheap tickets, and all the money made from that was pumped back into Block. It started last year with our burrito nights, and now we’re seeing more and more people coming through the doors of each event. So, the prices for tickets may go up a bit, but it’s all going into making each event better. Even now you can see a difference, like with Disconaut. It all went into creating a stage that literally looked like a spaceship, and you could tell the impact that had on people. That’s why we’re doing it!”

Block also secured a slot at the recent Docklands Festival. I asked the boys to tell me about that experience.

“It was an amazing experience. More than anything it was great to see something like that happening in Cork, and the response it got. It sold out so quickly. It was a mixture of all type of music, and it had something for everyone. So, it was great to play there, because it represents exactly what we’re trying to do.”

Before I let the guys go, I wanted to know what the future holds for Block.

“We now have four other resident DJ’s, Calum O’Brien, Ciaran Cronin, James O’Carroll, and Adam O’Brien. Our aim is to expand even further, and get more types of music, and DJ’s involved. Right now, Donovan is our main techno DJ, and Calum, and Ciaran are our main Disco DJs. As I said, more and more people are coming to each event. Our first main goal would be to start a Disco night the second Thursday of every month, and a techno night on the final Thursday. We also want to start getting involved at more festivals around Ireland, and hopefully have our own by 2019.”

I left our interview feeling elated. Their determination to revive a music scene based on mutual love for music is remarkable. Cork is oversaturated with mundane venues and trivial promotions, so  it’s refreshing to see young people take back control of what is ultimately theirs, nightlife.

You can find out about their upcoming events on Facebook, at “Block”. 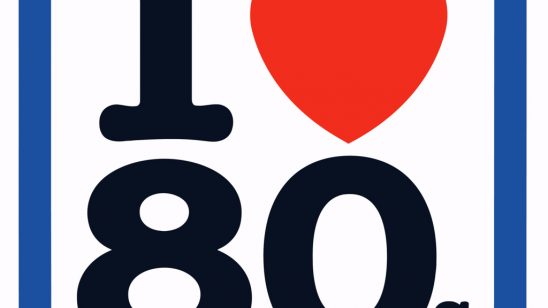 Return of the 80s 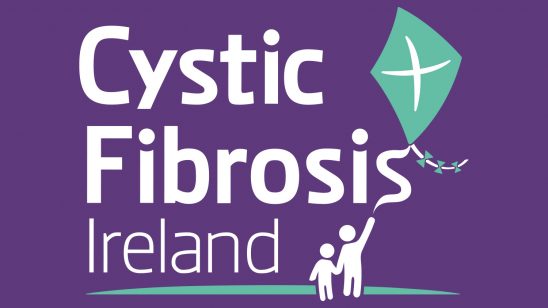