Deputy Fashion Editor Sinéad McKeown grapples with the complex relationship between the condemnation of plastic surgery and the damnation of not being the beauty standard.

The rise of tabloid journalism can be traced back to the early 1900s, and since then we have seen a huge escalation in the expectations regarding female beauty standards, and, perhaps more recently, the male physique. This combined with new surgical technologies has made it possible for people to achieve the ‘perfect’ form. Many of these expectations are targeted towards those in the public eye, but how does this affect our perception of fame and beauty?

The foundation of the Kardashians’ rise to fame can be traced back to three major reasons; Robert Kardashian’s friendship and defence of OJ Simpson, Bruce Jenner’s coming out as Caitlyn Jenner and Kim Kardashian’s extreme body modification. It was in 2014 that the Kardashians truly took the world by storm. Kim Kardashian’s infamous ‘booty’ picture in Paper magazine broke the internet as the world was exposed to Jean-Paul Goude’s nude picture of the reality tv star. The small indie magazine became an overnight sensation and the talk of millions. But, as time moves on, what are we left with, except a warped idea of beauty and how to be noticed?

In the years following the pilot of the reality tv series,  Keeping up with the Kardashians, in 2007, the public has become laser-focused on how the family has physically transformed as a result of fame and attention. Over the few years, it has been Kylie and Khloé who are in the line of fire for their appearance. Kylie’s ‘new’ lips are of constant ridicule and she is shamed by both the media and the public for her change in appearance since the launch of the show. Some feminist speakers have ridiculed her for her appearance, criticising her for creating the false impression that with good makeup, anyone can look like Kylie. And let’s not forget the Kylie Jenner Lip Challenge which encouraged young girls to put a glass to their mouths and suck. This may sound harmless but, as many of us may remember, it resulted in many teenage girls walking around with seriously bruised lips (and that’s the best outcome). The pressure from sucking the glass caused them to shatter, leaving people with serious injuries, many of which required stitches. Not to mention how this emulates black culture and many of the features, such as big lips, which they have been shamed for. Prior to this ‘Plumping the Pout’ challenge Kylie was confronted about her lips but instead of coming clean and admitting that she had work done, she chose to chalk up her change to puberty and lipliner, “I haven’t had plastic surgery. I’ve never been under the knife. People flashback to pictures of me when I was 12 and say ‘Kylie’s so different’ but how can I look the same from 12-18?”.

However, can we really justify our criticism when it is our own creation of memes, hateful comments and sharing of degrading posts that led Kylie to go under the knife? Don’t get me wrong, there should be no praise for capitalising off of false advertising, the creation of insecurities and profiting off of black-fishing but we have more than just Kylie Jenner to blame. Is she merely a by-product of the world’s harassment and degradation?

Prior to her lip fillers, Kylie was mocked and laughed at for her appearance. She was severely judged and, to be frank, bullied by the media for her appearance. On the other hand, Khloé was labelled as ‘the fat sister’ and faced intense hate from viewers of the show. It is not only unjust but completely unfair to make such criticism of their body modifications when such transformations were a result of worldwide online bullying. We have come to accept that a woman must be prepared to expose not only her body but intimate details about her life in order to receive attention. The Modern Family star Ariel Winter faced intense harassment for the size of her breasts on the show, despite the fact her character continuously dressed with modesty. Shortly after the series ended she chose to get a breast reduction and once again faced criticism for not accepting her body. Despite coming out and discussing the private reasons for the surgery (health reasons, such as back pain) she is still ridiculed for her decision.

Being the centre of attention for the whole world means seeing your body and your face E-V-E-R-Y-W-H-E-R-E. Being forced to look at your own image photoshopped and plastered on billboards only to go home and have a completely different person staring back at you in the mirror is not an easy thing to cope with. On top of that, having millions of people comment on your appearance over and over again, pointing out the ‘flaws’ you thought no one else noticed, makes me believe that we have no right to judge anyone who decides to change their physical appearance, despite the temptation to defend ‘natural’ beauty. While some people choose to permanently change their appearance out of love for certain aesthetics it is only fair to recognise that others change their appearance because of peer pressure, bullying and imposed unhappiness. 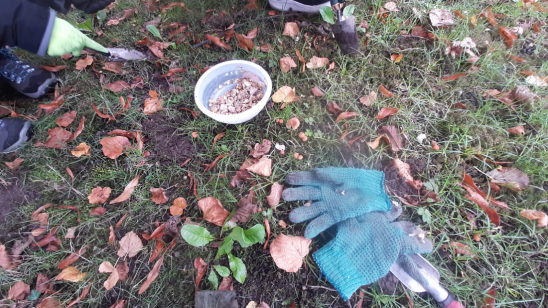 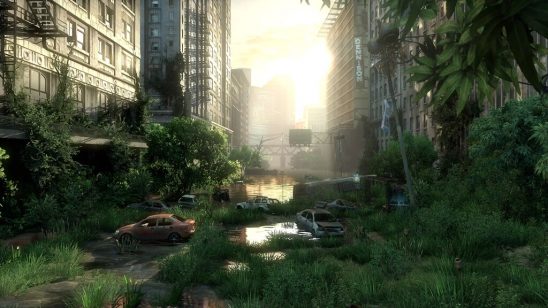