BONDiNG is an American dark comedy television series which premiered on Netflix April 24th 2019. The sex themed dark comedy is reported to be loosely based on the personal experience of the show’s creator Rightor Doyle.

Tiffany goes by the name “Mistress May” in the first season of BONDiNG. Tiff, AKA Mistress May, was a college student and in the second season she goes back to domme school. As the central character, Tiff deals with her inability to love herself. During the show we observe as she tries to break free from her own confines. However, I feel that Pete is under written and does not get enough attention during the show. He truly does show the “normie” side of the BDSM world, He tries his best with this niche culture but remains an outsider for the most part.

The sex in BONDiNG is explicit and written for laughs. We see a man in a penguin suit who was Peter’s only client trying to get a kiss from him while Peter is also dressed in a penguin suit. We can see that Peter isn’t really made for this line of work but he does it to grasp insights for his on stage persona “Master Carter”. Peter is learning the tricks of the trade and gradually becomes more comfortable as he is exposed to other people within the community.

Overall the show itself is an easy watch and explores the personal lives of both Tiff and Peter while also showing their exploration within the BDSM community. There are also little hints to their relationship which nobody will see coming. Their friendship is truly the epitome of a plot twist. Although the episodes are short in duration at about 15 minutes each, the plot works perfectly within those time frames. Will it be a series that lasts? I’m not sure. BONDiNG feels like there’s little room for movement with the plot, but the writers have created an exceptional story which leaves you begging for more.

The two seasons of BONDiNG are available on Netflix and can be binge watched within 4 hours. 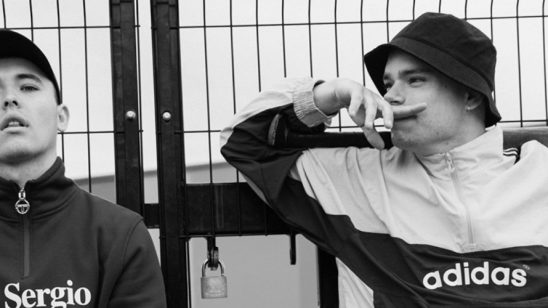 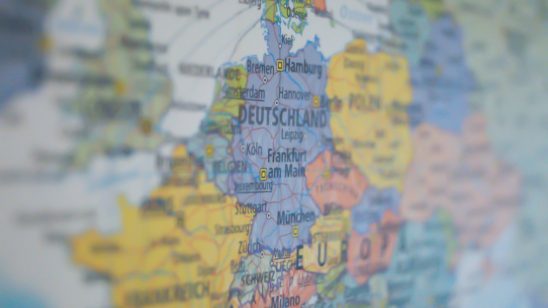 An t-Aontas Eorpach & An Ghaeilge