“They are all innocent until proven guilty. But not me. I am a liar until I am proven honest.”

These harrowing words strike a cord with every reader of Louise O’Neill’s hugely successful and striking novel, ‘Asking For It.’ It is these few sentences which perfectly summarize the preface, to the point where they hold the power to make readers feel almost uncomfortable as they leaf through the pages. O’Neill stated that she “wanted the reader to finish this novel and be absolutely furious,” and this is understandable, given the book’s focus on such an intensely heavy topic.

‘Asking For It’ takes place in a rural Irish village just like any other. Its protagonist is the beautiful and vivacious Emma O’Donovan, a teenage girl preoccupied with body image and social status. For Emma, life seems a picture of perfection, but one terrible night marks a drastic shift in her little world. Emma is the victim of a brutal gang-rape, and it is the backlash of victim-blaming and slut-shaming she endures that truly grips the reader – it is the incredible detail with which O’Neill depicts Emma’s suffering that prompted a long-overdue, nationwide conversation about consent. The graphic contents of the book are, occasionally, difficult to swallow. Even upon my second reading, it proved impossible not to cringe at the most painful parts, particularly Emma’s meeting with a teacher soon after the rape – it is not until this encounter that Emma truly begins to consider the possibility that she was raped, making for a heart-breaking revelation: “The word [rape] fills the room, until there is nothing left, and all I can breathe is that word.” O’Neill displays her unique ability to write in a painfully honest way, as she leaves no stone unturned when it comes to Emma’s experience of sexual assault. She takes the reader on a journey alongside Emma, as she slowly but surely comes to terms with what has happened to her. It is clear that O’Neill has done her research when it comes to this book, as she provides a realistic depiction of a rape victim.

Emma does not rise from the ashes of her assault like a powerful phoenix, but goes through a lonely grieving process, from denial to self-blame to gradual acceptance.

Her near-constant internal rhetoric of self-hatred provides a striking representation of what it is to be a rape victim in a society that often prioritizes the welfare of the rapist. Emma’s intense feelings of guilt at having supposedly “ruined” the lives of promising young athletes are very prevalent throughout the book.

O’Neill makes the clever choice of concluding the book in an open-ended fashion. While the ambiguity leaves the reader frustrated, the reason for it is clear. It is a harsh reality that the majority of rapes go unreported, and an even larger proportion of these end with no conviction for the alleged rapist. Here, I feel O’Neill provides the honest truth of what happens in these cases which is, statistically, very little. It would be quite unrealistic if Emma were to emerge victorious, safe in the knowledge that her attackers are behind bars, as this simply does not happen on a regular basis. Louise O’Neill certainly achieves her aim of  inciting anger, as the novel’s lack of a clear-cut outcome left me feeling sheer fury at the unjust nature of victim-blaming that prevails in Irish society. ‘Asking For It,’ for me, is a thoroughly revolutionary and educational book which provides a gripping lesson on consent and rape culture to all. 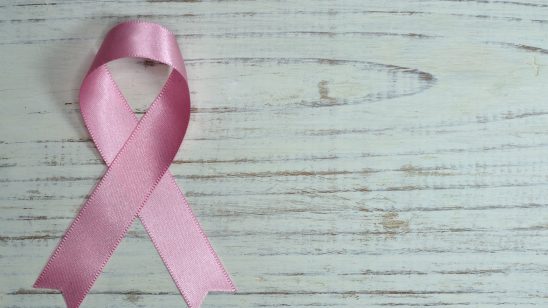 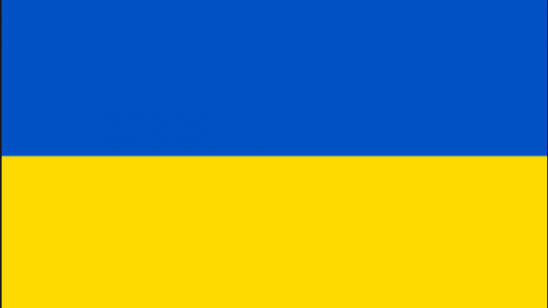