The Salzburg conference of mid September was nothing short of a disaster for Theresa May. Spurred on by warm words from other EU leaders and cognisant of their desire to avoid no deal at such a late stage in the negotiations she started the talks on a hopeful note. Her strategy of appealing above the head of Michel Barnier (the EU’s chief Brexit negotiator and well known detractor of her chequers plan) directly to her fellow leaders turned out to be a complete failure however. Miscalculating the alignment of these leaders’ views with Barnier’s, she pushed hard for the idea that it was her deal or no deal merely hardening their opposition towards her proposals. These proposals, the aforementioned chequers deal, are essentially a cherry picking of elements from both the soft and hard Brexit scenarios. While EU leaders commended aspects of chequers such as its treatment of security, its solutions for the problem of the Irish border and any future economic relationship were seen to be inadequate. Under Chequers the UK would sign up to a common trade rulebook with the EU, effectively functioning within the confines of the single market but which would allow the UK freedom to create new trade deals with other countries as well as freeing British businesses from EU regulations. By signing up to some aspects of the EU’s trade rules May hoped that a hard border in the north could then be avoided. The EU resoundingly rejected this as a possibility however as it would unfairly advantage UK businesses while potentially threatening the EU project as a whole by undermining the integrity of the single market. Furthermore, if accepted, it would achieve much of what David Cameron searched for in his attempt to renegotiate the UK – EU relationship pre-Brexit.

On the 21st of September May publicly responded to this rejection with a speech that will possibly turn out to be historic. Visibly shaken and angered she accused EU leaders of playing politics stating that the respect she has shown them should be reciprocated. The two issues of the Irish border and the future EU – UK economic relationship were central here and she laid out her thinking on both. For her the two post-brexit arrangements proffered by the EU are unacceptable. If the UK was to remain in the EU economic area and customs union they would be unable to create new trade deals freely, immigration would continue at its current rate and they would still be bound to EU rules. This, she states, would not be a true exit disrespecting the result of the referendum. The second arrangement whereby Northern Ireland would remain a part of the customs union is also rejected as it would necessitate a border on the Irish sea effectively splitting her country in half. In one memorable line May warns that neither side can ask the unacceptable of one another. The problem of negotiations currently however is that both sides proposals on the two central issues of Ireland and Economics are precisely what the other sees as unacceptable. Interestingly though May puts the ball in Europe’s court requesting detailed counter proposals. While this may appear on the surface as a strong move it is essentially an admission that she is open to considering a deal more acceptable to Europe which may include compromise on her behalf. This is certainly a repudiation then of her words only days earlier that it was either chequers or no deal.

While May’s speech focused on the apparent hard-headedness of European leaders she understandably omits that Chequers is similarly threatened by a lack of support within her own party. Despite attempts to keep the prospect of such a deal alive through the Conservative party conference, the rampant popularity of characters such as Boris Johnson and Jacob Rees-Mogg and the numerous ‘chuck Chequers’ badges at that gathering seem to indicate its death is approaching from all sides. Day by day the prospect of a no deal Brexit seems closer. 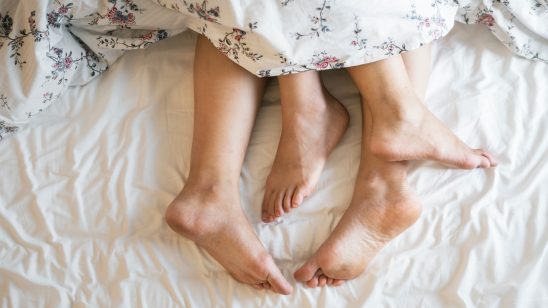 Let’s Talk About Sex: A Critique of Sex-Positive Feminism 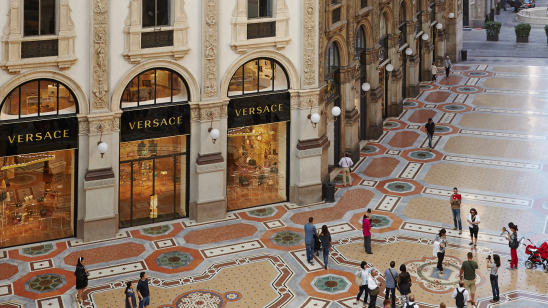