Minister for Finance Paschal Donohoe announced Budget 2021 in the National Convention Centre on the 13th October, setting out the government’s economic policy for the coming year, along with proposed changes to taxation and public spending.

The shadow of COVID-19 loomed large over the proceedings, with a great proportion of the record €17.75 billion package aimed at supporting businesses and employers affected by the pandemic. These include a reduction in the VAT rate to 9% for the hospitality sector, a payment of up to €5,000 for businesses forced to shut due to COVID-19 restrictions, and the introduction of a varied Wage Subsidy Scheme after the current scheme ends.

€4 billion has been allocated to the health service for the  fight against COVID-19 and to build further capacity. A €500 million package was announced with the aim of providing 9,500 social houses in the coming year.

The unprecedented nature of this Budget was acknowledged early in Minister Donohoe’s speech. “This is nearly eight times last year’s Budget plan. We have never experienced a challenge like this in modern times; but equally Ireland has never delivered such a strong response”, he stated.

As outlined in the Programme for Government, no changes were made to income tax, although the self-employed will benefit from an increased tax credit. Carbon tax will see a €7.50 increase in what its proponents hope will lead to a reduction in Ireland’s carbon emissions.

Most pertinent to many UCC students will be the measures related to higher education. Here announcements included a €277 million allocation for capital projects; a review of SUSI eligibility criteria and rates; €30 million in research funding; an additional €20 million in funding for SUSI grants aimed at supporting students affected by COVID-19; from next year, an increase in fee grants available to postgraduate students through SUSI from €2,000 to €3,500 and an increase in the qualifying income threshold from €31,500 to €54,240 and; most surprisingly, the provision of a €50 million fund to provide third-level students with a once-off payment of €250, although the mechanism to achieve this has not been revealed.

In reacting to the announcement, Eimear Curtin, UCC Students’ Union Education Officer, welcomed the increase in expenditure granted to the higher education sector, but expressed disappointment that the €500 reduction in the student contribution fee, as proposed by the USI, was not introduced. Officer Curtin also told Motley that the €50 million package represents a “nice boost for students” but “the once-off payment of €250 per student won’t deal with the longer term barriers students experience during their studies – barriers which need to be addressed at a national, rather than an individual level”.

Responding to the Budget Lorna Fitzpatrick, President of the Union of Students of Ireland (USI), argued that the “Government has ignored the systemic barriers preventing students from accessing higher education which will only be addressed through continuous financial support and not through one-off funding packages”. The statement also called for clarification on the continued Pandemic Unemployment Payment eligibility of the 30,000 students currently receiving the payment. She also criticised the government’s neglect around “vital issues around precarious conditions and stipend rates” for postgraduate students.

The USI statement concluded by expressing disappointment that “the issue of sustainable core-funding for third-level has not been addressed.” They called for implementation of the 2016 Cassells Report to commit to a funding model which “views and funds education as a public good”. 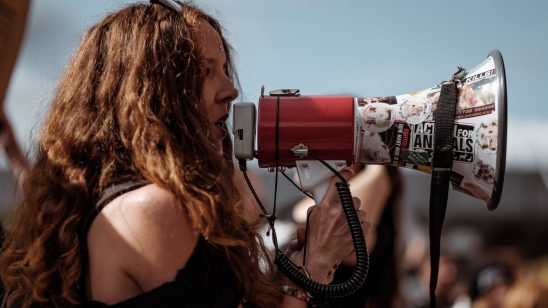 A Fight for Choice – Poland’s Ban on Abortion 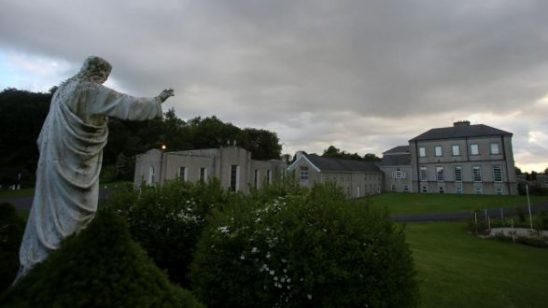