The new games’ worldbuilding has a lot more of ‘em to catch, writes Warren Daly I think it’s easy to see the appeal in Pokémon. It’s simple fun, and with such a large collection of well-designed characters and creatures, it’s nigh-impossible not to find one you like. At the same time, I think it’s hard to understand the obsession. Cute creatures and accessibility shouldn’t be enough to explain the thousands of hours people put into it. While I can’t speak for others, there’s one reason I’d like to talk about that fuels my passion for the franchise. The world of Pokémon is fascinating.

It may be sanitised and sanded down, but it has character. Every new entry in the series gives me a new opportunity to explore that. Hence, I was, as I always am, excited for the release of the new games last November. I have since poured a modest 100 hours into Pokémon Sword and Shield. They’re fantastic games and I’d wholly recommend them to anyone with a Nintendo Switch and a passing interest. That being said, I did find the games lacking in that one element I love so much. Let’s look at the world-building tools the games employ.

The staple pokédex gives you information on every creature you catch. These games actually contain one of my favourite applications of this series mainstay. In one city you can enter a random woman’s house. She has two Litwick, a cute little candle Pokémon. She describes being mesmerised by Litwick’s flame and how, for some reason, she feels very weak. This doesn’t mean much until you read Litwick’s pokédex entry: “While shining a light and pretending to be a guide, it leeches off the life force of any who follow it.” Suddenly, the interaction goes from curious to unsettling. Aside from that, the only other important method used to flesh out the world are the league cards. In the Galar region, where the games take place, Pokémon trainers are treated like sports stars. As a result, you are handed different trading cards in game that have descriptions of their lifestyles or quotes from interviews written on the back. This is how you discover facts like how Nessa, the water type gym leader, also works as a model.

This may sound fine, but it disappoints when you consider how Sword and Shield’s predecessors Sun and Moon handled it. Rather than giving you cards with exposition, Sun and Moon bakes its character’s lifestyles into the world you explore. You aren’t told that the trial captain, Mallo, works part time in a restaurant, but you can go to that restaurant and see her working. This method of discovery is simply more engaging. Most major characters have houses you can visit and families you can speak to. Heck, you can even check out their rooms and lie on their beds, prompting a description of the bed’s scent. It’s a bit creepy, but it works. The thing that bothers me the most about this lack of integration is how it impacts the sense of history. In Sword and Shield, you battle in generic stadiums and complete artificial obstacle courses designed by humans. Compare that to Sun and Moon, where the trials take place in locations with different original purposes. However grand a stadium may be, battling in it doesn’t compare to exploring an abandoned supermarket to get a photo of the ghost that lives there. By asking around you can also learn that the supermarket became abandoned because it was built on sacred ground, enraging the guardian Pokémon, who then destroyed it. It makes the world feel lived in. But why does this matter? I’ve already said that Sword and Shield are excellent. However, I still feel they’d be better served by putting more effort into their world building. Every game in the franchise begins with a variation of the line “Welcome to the world of Pokémon!” It’s an effective hook. To escape into another world is part of why we enjoy fantasy media. Why wouldn’t we want that world to be richer? 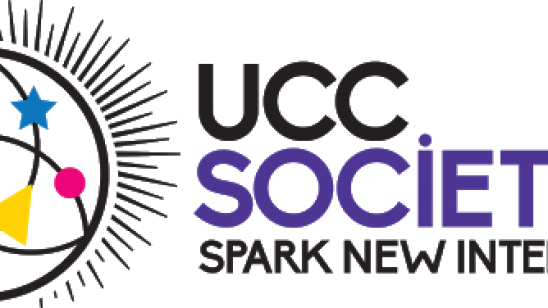 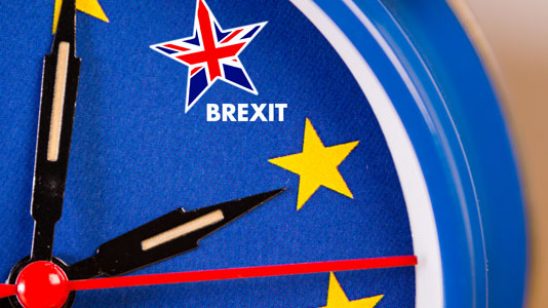