Colm Cahalane asks if the new social media is eroding the effectiveness of traditional media on campus.

Note: This article was edited on 20th February 2016 following the arrival of new information.

The campus radio station stays tucked away on the top floor of Áras Na Mac Leinn, and on the ground floor the staff behind the reception desk have decided they’d rather listen to something else instead.

The DJ on air is joking about the four listeners that they can see have tuned in online; the numbers who listen in on FM aren’t known to them. A Red C poll referenced by station manager Kieran Hurley cites a reach of 10,000 people every week, with 4,000 of those coming in online.

But this image of invisibility remains common and a true shame. UCC’s student radio inspires unique, dynamic shows. Its music choices are bolder and more rewarding. It can inform students in great detail about happenings on campus, and it has a relaxed, casual tone that gives it a sense of unpredictability and wonder.

It is a great first step for students considering getting involved in media and journalism, enabling them to get involved in a constantly-moving station, and it has been doing so for quite some time, too; providing many full-time broadcasters with their first introductions to the industry and setting them on their career paths.

I’m involved in UCC 98.3FM myself and I’ve spoken to the station manager, Kieran Hurley, who describes this year’s offerings as some of the strongest the station has ever had.
Yet, recent discussions about “UCC TV” were shot down with the claim that UCC 98.3FM’s listenership figures fail to show demand for it. However, in Dublin, DCUfm moves from strength to strength, having won every single one of the radio awards at last year’s KBC National Student Media Awards. CIT has just recently formed a Radio Society which is already gathering interest.

So if people are still tuning in to radio, and increasingly through unconventional sources, why is it that the SU would hear that 98.3FM’s listener count is so disappointing?

Some of it is simply a matter of students’ expectations and the role of student media. As attention shifts towards the internet, students predominantly seem to hear about goings-on through social media outlets such as Facebook; and will check these sites for news rather than checking into a student-run source. For instance, Motley.ie picks up most of its views from its Facebook audience, rather than it being a destination of its own.

If I forget to schedule social media posts before I go on air on 98.3FM, I can be guaranteed people will forget to tune in; it’s just not a habit people keep. It’s not something people even think about.

It brings us back to the beginning; an issue of visibility on campus. After all, Motley still maintains a great readership (no seriously, you’re great) because Motley is alive and well on campus; appearing in beautiful batches every month. Sometimes, 98.3FM feels locked up and lost.

While we await the construction of the new Student Hub, a building that will certainly achieve the goal of increasing the radio station’s visibility by literally placing it in front of a giant window, visibility for the radio station is hard to achieve. 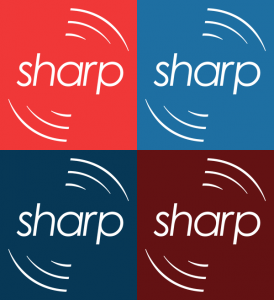 Facebook deliberately weakens the reach it offers to make room for paying customers, and Twitter continues to march towards its death, raising the question; what’s left to promote student media?

Radio lives in the moment, and it doesn’t work well to promote with Facebook (where your post will be seen hours late, if it’ll be seen at all), or Twitter, which is crowded and losing its edge. In fact, Yik Yak seems like it’d be the best option: with no identities, self-moderated feeds, and Snapchat-like information decay, Yik Yak would be a really cool way for student media and organisations to promote themselves. However, they don’t support links, so it doesn’t work getting people to tune into radio, and problems start arising when you give people a platform to say things they know are terrible without consequence. Some say we should burn Yik Yak to the ground and start over – I don’t quite agree yet. But I think we can agree it’s far from its best potential.

But while social media does work both to erase and erode the roles of traditional media, there’s enough great media on campus to prove that we’re more than dead air – let’s look at who’s leading the charge to keep the airwaves busy.

Sharp started out as an indie/alternative music show and ended up becoming something else; turning into a place to tell stories celebrating college life and the oddities of this world. Music fans will appreciate the attention to detail in picking out music, others will stay for the odd flavour of banter – one that led to an episode where the hosts unboxed a spider live on air. Nominated for the KBC Student Media Awards in 2015, Sharp, now in its fourth season promises to “bless your little hearts with music.”

Perfect note for note, Life Between Headphones comes with a themed playlist every week combined with sharp and witty observations from the host, Mairead Horgan. Wonderfully absurd at times – a teen angst week came complete with readings of diary entries, while January opened with a summer vibes playlist called Can Yeh Taste Dem Coconuts – Life Between Headphones is too good to miss.

Single in the City is an outlet for all things fun and flirty with strong undertones of attempted activism. An internship drove one single girl in the city to seek out her own show; her own voice. Now she’s a producer, editor and presenter along with another single gal in the city, Eilis Cleary.
The show could be described as an array of interesting interviews, strong innuendos and banging tunes from both the 90s and what we’re hearing in the clubs these days. It’s show for the twenty-something student trying to figure life out.

Conor’s promise of “uplifting pop music of every creed” comes true every week. Keeping a promise like that only becomes more impressive when you realise he’s been making it for over 380 episodes.
A consistently surprising show with its encyclopaedic eye on the alternative music scene, it comes with meticulously kept notes on the Twitter and The Underground of Happiness blog, ensuring that when you find one of its hidden gems, you’ll find a million more where it came from.

Credit where credit is due to our rivals on the college newsstands, UCC Express has backed up their print content with a weekly current events, news and discussion show that makes a pretty strong argument for student radio as a news source. 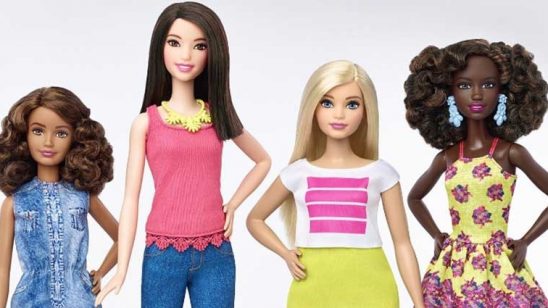 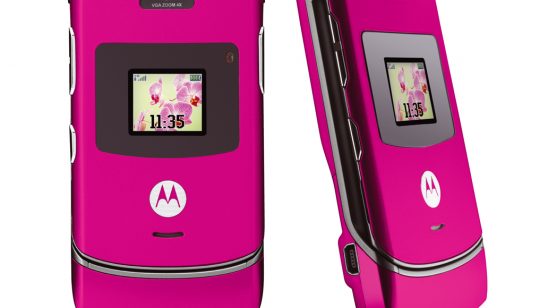