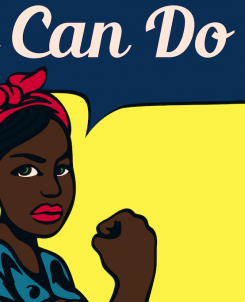 By Sadhbh Sullivan Venturing into adulthood in a 21st century Ireland is accompanied by a multitude of opportunities and experiences. We are living in an age of “acceptance”, and a state that has become known worldwide for social tolerance, ranking in the top ten of the world’s most tolerant countries in a Movehubs survey carried […] 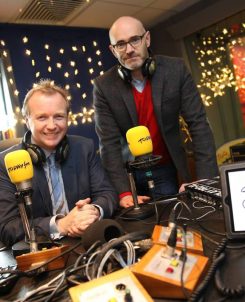 Eoin McSweeney speaks to Today FM presenter Matt Cooper about the role of the media in the 21st century “The FAKE NEWS media (failing @nytimes, @CNN, @NBCNews and many more) is not my enemy, it is the enemy of the American people. SICK!” This was the original tweet that President Donald Trump sent out last month […] 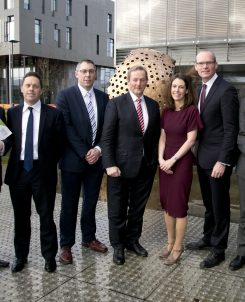 Motley staff writer Ryan O’Neill speaks to Minister Simon Coveney about his new National Planning Framework proposal and the Fine Gael leadership change When I arrived in Minister Simon Coveney’s constituency office I am greeted by an amiable secretary, with whom I participate in small talk with in regards to the Minister’s no doubt packed […] 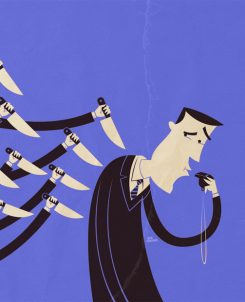 What next? Motley asks Micheál Martin

Fine Gael is currently in the depths of a leadership battle due to the Sgt McCabe controversy: Eoin McSweeney sat down with opposition leader Micheál Martin to discuss Incandescent sunshine breaks through the towering window panes of Áras na Mic Léinn when I greet Fianna Fáil leader Micheál Martin. It’s hard to imagine that at […] 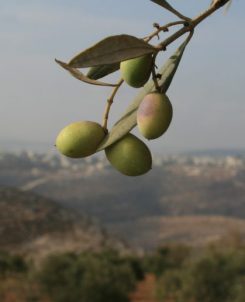 On the Legitimacy of Israel under International Law

Current affairs editor Hassan Baker met with Professor James Bowen to discuss the conference on Israel and Palestine to be held in UCC. The conference titled ‘International Law and the State of Israel: Legitimacy, Exceptionalism and Responsibility’ has been organised by some UCC professors to be held on UCC on the 31st of March to […] 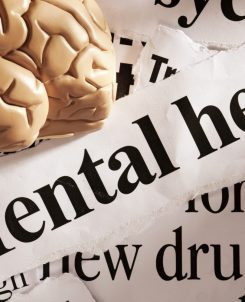 DEPUTY CURRENT AFFAIRS EDITOR FIONA HUGHES DISCUSSES IRISH MENTAL HEALTH IN 2017 CONSIDERING THE IMPACT OF LAST YEAR’S CONTROVERSIES “Ireland has the fourth highest rate of suicide among teens in the EU, with only Lithuania, Estonia and Finland experiencing higher rates.” In 2016, light was shed on the Irish Government’s attitude towards mental health. Ireland […]