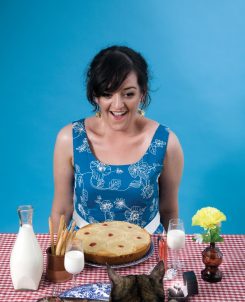 Ireland’s first lady of comedy Maeve Higgins sat down with Riley to chat about adventures in The Big Apple and her spectacular new laugh-out-loud book Off You Go: Away From Home and Loving It. Sort of. The comedy industry is no joke, pun very much intended, and no one knows this better than Maeve Higgins. […] 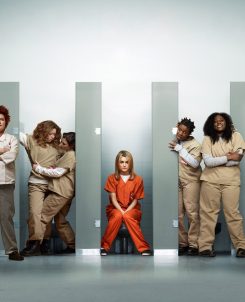 Interview with Julie Lake of OITNB: Every Sentence is a Story

We sent Entertainment Editor Riley to Litchfield Penitentiary to catch up with everybody’s favourite inmate, Julie Lake, who plays lovable ‘meth-head’ Angie Rice. The show on the tip of everyone’s tongues right now is undoubtedly the Netflix original series Orange is the New Black, which this year released a third season. OITNB has taken the […] 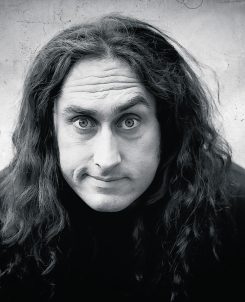 Ellen Desmond fills you in on all things Ross Noble ahead of his Cork Opera House appearance in December Following 14 sell-out tours, the king of improvisional comedy is back, with latest tour Tangleman making its way to Cork on the 7th of December. Noble started out doing comedy at 15 and by now, at […]