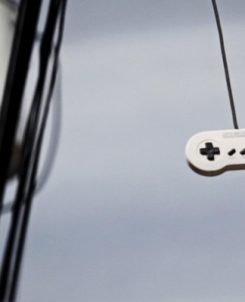 The Importance of Being Indie | Roger O’Sullivan

This generation of video game consoles is now in its twilight and the next generation is waiting to take the baton. One of the defining features of this cycle was the way in which third party support shaped the landscape. Microsoft managed to put itself out in front of its competitors by reaching out to […] 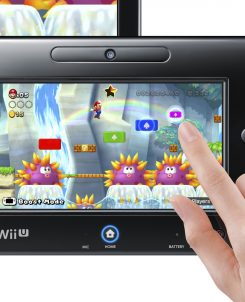 The Next Generation | Roger O’Sullivan

It has been just shy of eight years since the Xbox 360 made its debut. Microsoft’s second endeavour into console gaming heralded in the new generation of home gaming. It was not until the following year that it was joined by its peers, the Playstation 3 and the Wii. The way in which this console […] 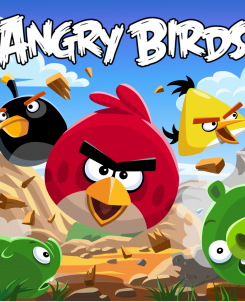 Like most children of the 90s, my first endeavour into the world of video games was afforded to me by way of a small handheld device and a collection of pocket sized monsters. Yes, I am of course referring to the widespread outbreak of Pokémania which left only the most neglected children without some form […]

A Game of Monopoly | Roger O’Sullivan

Competition in business is the healthiest thing in terms of the consumer. Barely a day goes by when you are not accosted by some supermarket advertisement screaming about how their baked beans are .2479% cheaper than X other supermarket’s. While the constant one-upmanship can be irritating to deal with as a consumer, it is ultimately […]

The Last of the Dinosaurs | Roger O’Sullivan

In September of this year, Alex Hutchinson, creative director of Assassin’s Creed 3, made the rather bold claim that games such as the aforementioned were the last of the triple-A ‘dinosaurs’. He talked about how blockbuster games were beginning to lose prominence in the market and that the ever increasing production costs were killing off […]

Last month saw the release of the videogame Hitman: Absolution, the latest game in the long-running Hitman series rabidly anticipated by fans as it had been over six years since the last instalment. I was one such fan, eagerly awaiting the 20th of November to be given the opportunity once more to sneak around and […]