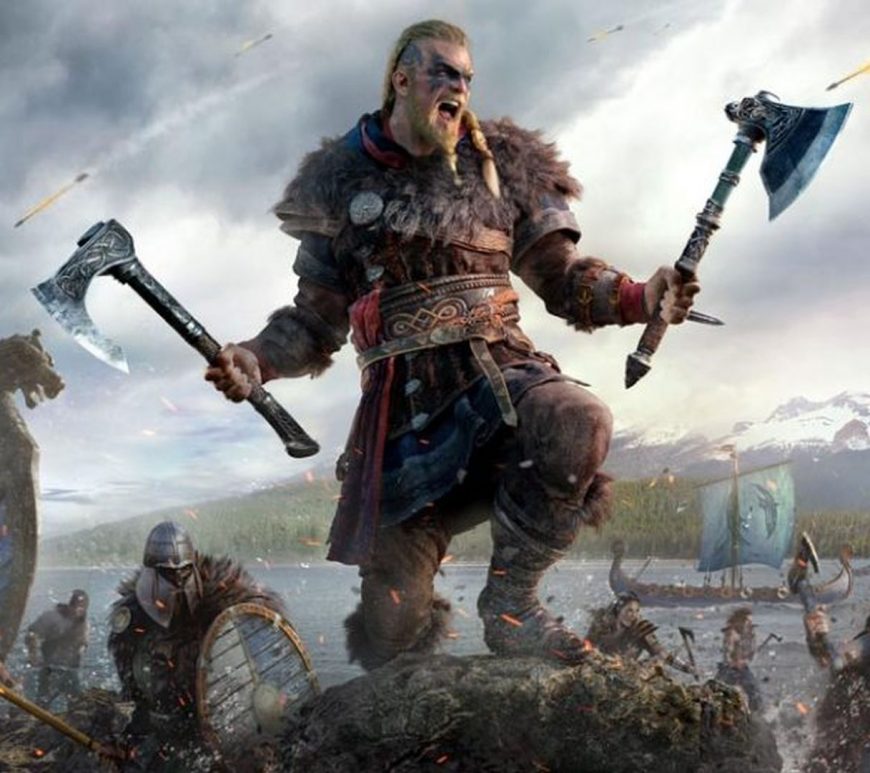 Rosemary Kelly discusses how Beowulf has been adapted to the medium of film in recent years.   Beowulf is best known as the impressive, monster-fighting, Scandinavian hero that may or may not have had lusty interaction with an animated Angelina Jolie, or that freakishly long poem I won’t stop writing about. The Old English epic has been reworked into translations, film adaptations, and even … END_OF_DOCUMENT_TOKEN_TO_BE_REPLACED 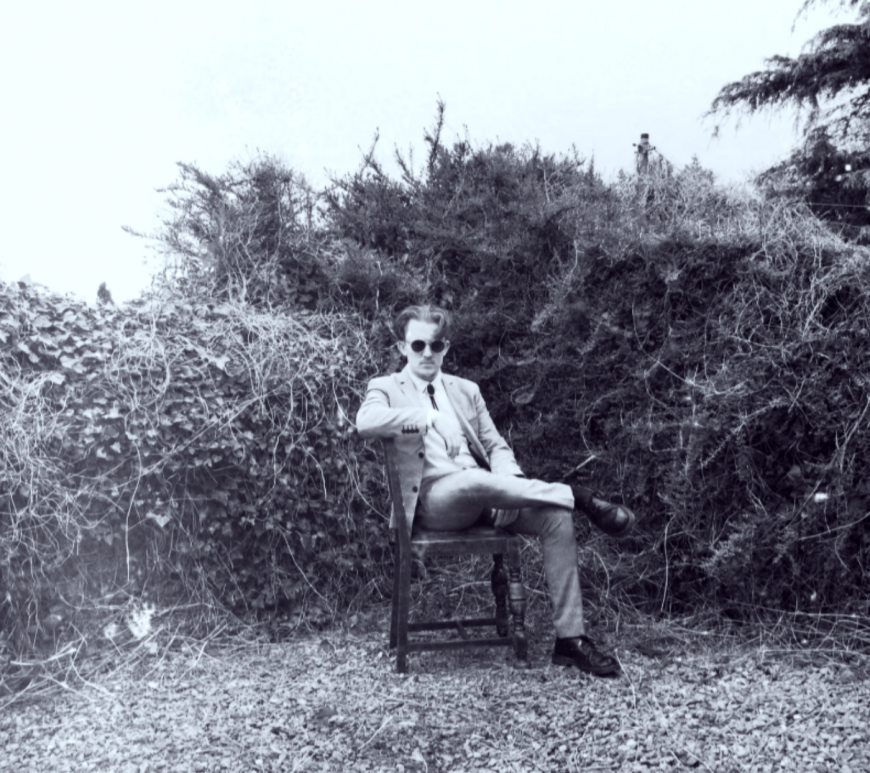 The Kerry producer-bassist looks back to the New Wave The worst question to ask an artist is “Where do you find your ideas?” A better question to ask Kerry producer/multi-instrumentalist J.J. Lee would be “For God’s sake, where do you find the time?” One of the hardest-working journeyman musicians in Cork, at one time or another he’s been bassist and/or producer to Laura Duff, Ghostking … END_OF_DOCUMENT_TOKEN_TO_BE_REPLACED 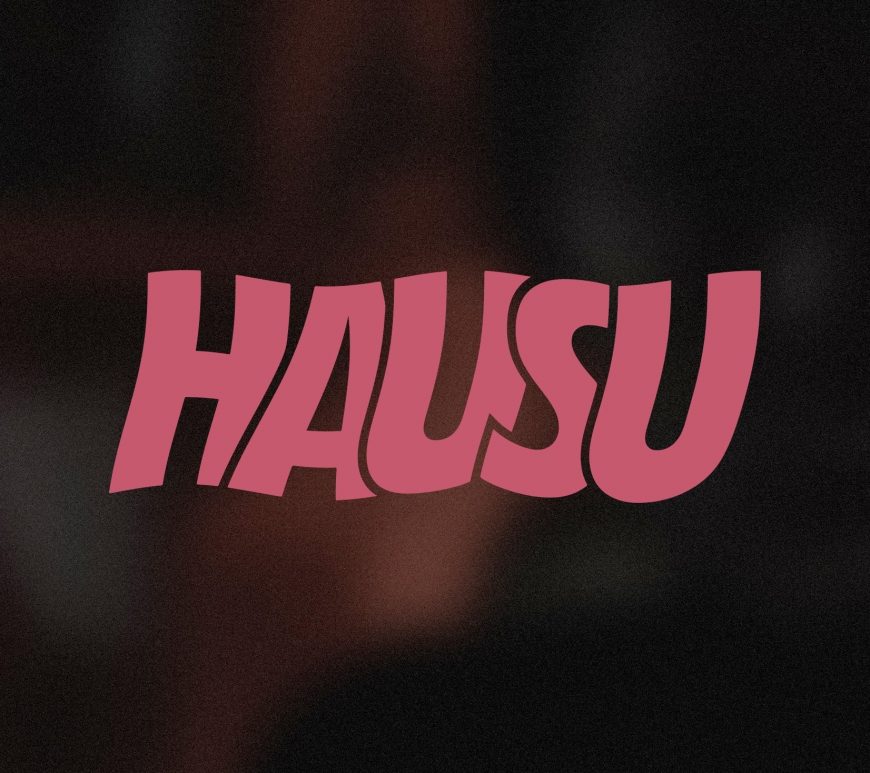 The DIY label release three new albums for your listening pleasure. If Motley’s list of recommended music wasn’t enough, indie-pop raconteurs HAUSU Records have dropped three new records for the occasion.  Fever Dreaming’s been one of my favourite records of 2020, and Ghostking Is Dead follows it up with Established Form. The newest edition of his birthday releases and a “burgling of the banks of … END_OF_DOCUMENT_TOKEN_TO_BE_REPLACED

Great tunes for a cheap price, and all to support the arts- What’s the catch? Hope this article finds you well in these strange and troubled times, from all here at Motley. It’s been a rough time for any of us in lockdown, not least the music sector. With the institution of lockdown a massive amount of artists have lost income and the ability to … END_OF_DOCUMENT_TOKEN_TO_BE_REPLACED 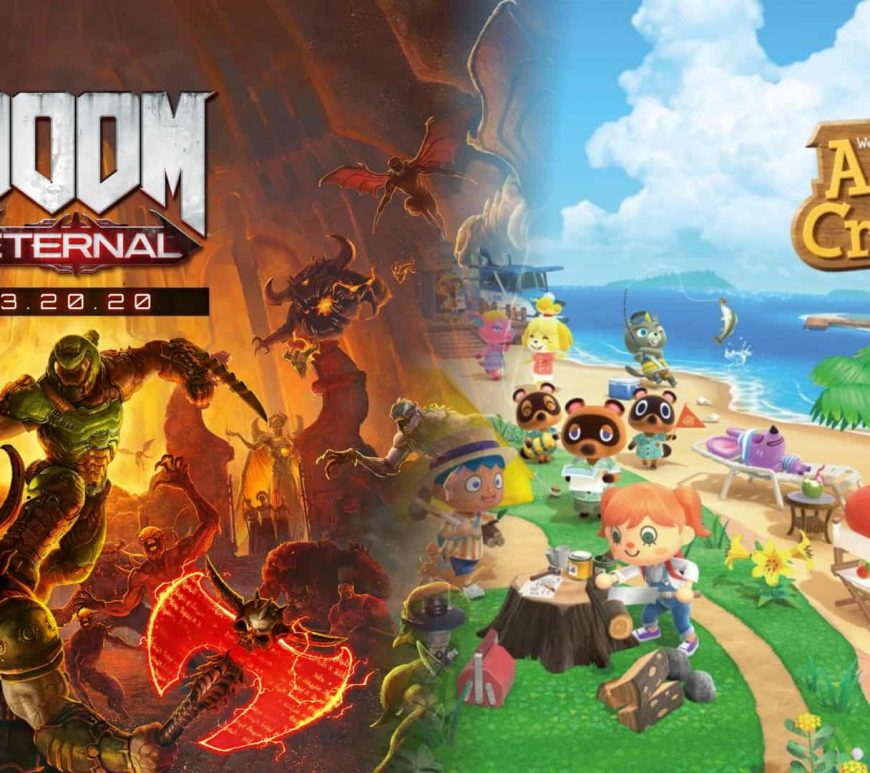 Motley Editor-In-Chief Dan Webb explores two of the most legendary franchises in gaming, Animal Crossing and Doom, and gives food for thought on why they may not be so different after all March 20th 2020, as the dawn broke two of the biggest titans in gaming walked slowly towards the battlefield ready to face-off. Cyberdemon’s sharpened their claws, villagers practised swinging their fishing rods, Doom … END_OF_DOCUMENT_TOKEN_TO_BE_REPLACED 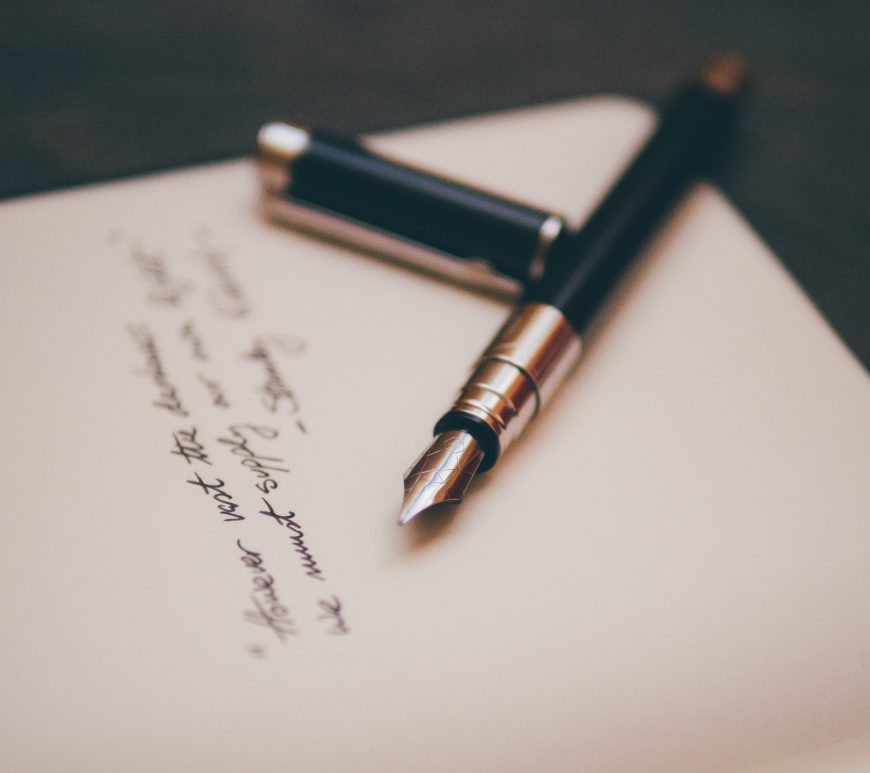 not only did i piece myself up together, but i had also let myself down a couple hundred times. it’s weird that i did not notice how my mind drifted away into another world; all i wanted to think about was the colour of your eyes under the bright amber lights.  to break my soul over and over is what i am infamous for.  … END_OF_DOCUMENT_TOKEN_TO_BE_REPLACED