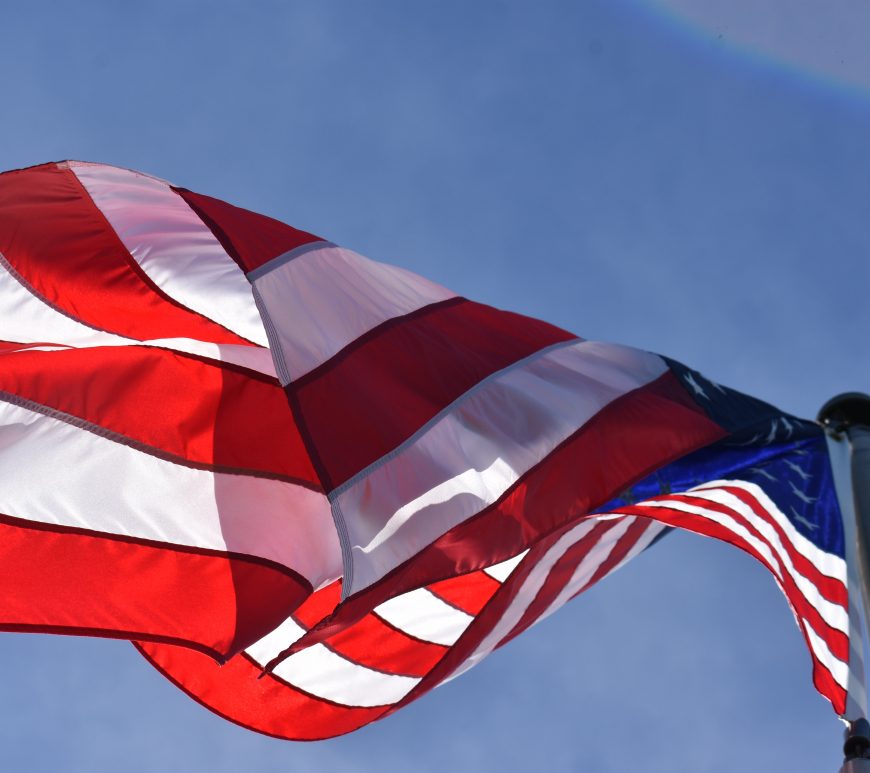 Luke Kelly On Sunday the 18th of February at the NBA all-star game, former Black Eyed Pea and constant lady lumps enthusiast, Fergie, gave a performance of the American national anthem that could at best be described as daring, and at worst as a declaration of war on sound. The Twitter-verse was quick to pounce, with comparisons varying from Dory’s attempt at speaking whale in … END_OF_DOCUMENT_TOKEN_TO_BE_REPLACED