Contributing writer Emily O’Sullivan explores the value of looking up in wonder.

Some things, like stars, you hear about first in fairy tales. They grant wishes or fall from the sky. Nothing science can do will rip away the magical veneer, try as it might to show the gas balls behind the curtain.

I returned home recently, back to the countryside after six months in the city. I was coming home from my aunts well into the witching hour, and upon looking up I discovered something that was all the more poignant as a rediscovery. Stars. I looked at them with the eyes of someone who had never seen them before. For a while it felt like I hadn’t.

Your final year is like living in a box, where slowly but surely everything is being replaced with red piece by piece until red is all you see. The red of blood, the red of lipstick or  the red of McDonalds. Watching the stars that night was like someone lifted the roof off that box and all of a sudden I could see colours that I forgot existed. I longed to lie down on the wet grass next to the wintered yellow roses and stare.

Myself and my mother looked at the sky above us and tried to find the constellations or spot the second star to the right. Eventually the nip in the air made the fire and the idea of a good hot chocolate a far more enticing creature, but that first image of the stars still grabs me when I’m not looking and reminds me of all those fairy tales

Coming back into the city, one of the first things I did was look up at the sky. Try to see if I had been missing the stars I had seen at home. I hadn’t. All I saw was one tiny star and a sea of ink. It was a different kind of beauty. It wasn’t until I went into the city that I saw the lights again.

Last year myself and my cousin took a spin to see Cork City. When we stopped at the top it was like looking at the sky. Or an inversion of it. Lights of oranges, reds, greens and light yellows, car lights and traffic lights and shop displays. It felt like a strange irony that the very thing that stole the stars replicated some of their wonder. Of course, I am a creature predisposed to romanticising the world, but upon coming home and being reminded of the scarcity I had seen up there, and then wandering around the city, I forgave myself for never looking up when the streetlights made the redbrick of my complex looked warped, weird and wicked.

Whether or not the swap was worth it depends on the person, what they value. I personally like a little bit of both. The countryside’s expanse is breath-taking, it pulls your soul out of your body for a bit, to marvel at it. The city can force you to confront the fact that modernity, technology and everyday practicality can have the same fleeting, delicate and hidden beauty as anything in the wild. It can make you stop and critically think how we value nature in comparison to how we value human creations, even if we come back to the same conclusion. Cork has always twinkled and shone, I just got to see it that night and now I carry that image all around. 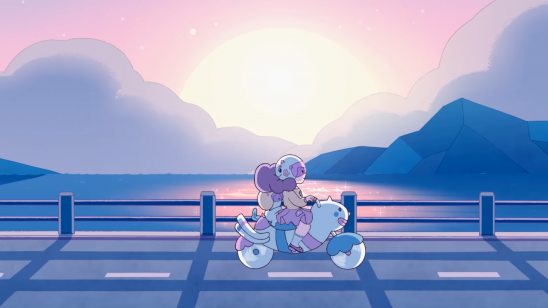 Bee and Puppycat Is The Animated Space Show That You Need 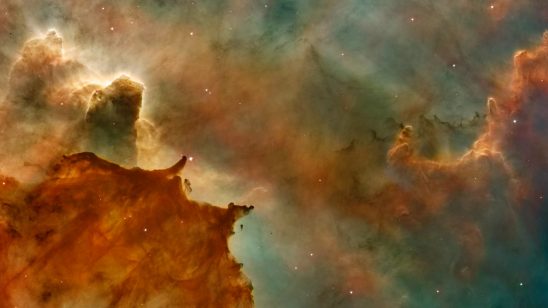 Gravity vs Entropy: what will ultimately determine the fate of the universe