Reid Maki of the Child Labour Coalition in Washington DC talks to Staff Writer Máirín-Rua Ní Aodha about the issue of child exploitation.

“It’s sad to think that lots of toys that moms and dads buy girls and boys are made for them by girls and boys who never get to play with toys.”- Larry O’Loughlin, Irish poet. 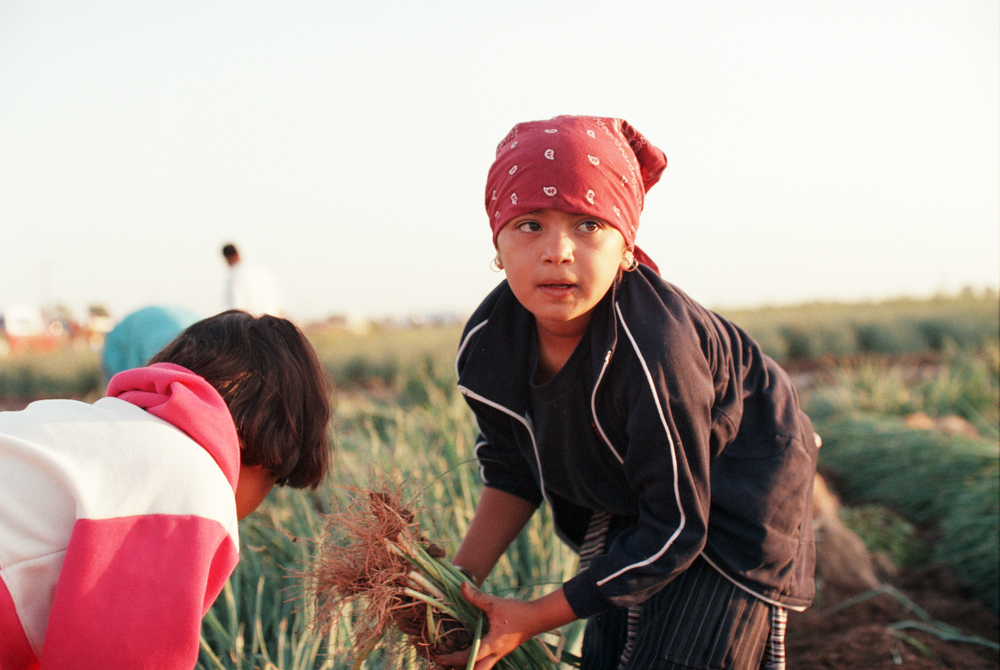 Child labourers miss more than playtime. “Child labour is work that harms the development of children, it may harm their health, their education and even their ability to function as a normal member of society.” according to Maki. Child labour is a global problem but hotspots are found in South East Asia and Sub Saharan Africa. “Pakistan, Bangladesh and Nepal have very high numbers of child labourers.

Despite having the largest numbers, these countries don’t have the highest proportion of child labourers. In Sub Saharan Africa studies have shown that 59 million children are in hazardous work, with one in five children being employed against their will in stone quarries, mines and farms.” Maki explains. Children are used extensively in illicit industries such as drug production and child pornography. “The US has identified 6 nations where children have been used in pornography, and we know there are more where children are sold into prostitution.” Maki adds. 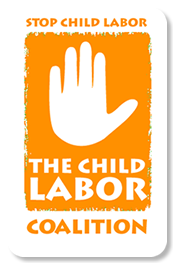 Contrary to popular belief, child labour is not an isolated, third world problem. Unbeknownst to most, the US tobacco industry employs a large number of child labourers. “US laws allow children as young as 12 to work on tobacco farms and receive wages. In most other industries children must be 15 or 16 before they’re allowed to work. The conditions on tobacco farms can be extreme. Children will start before sunrise when temperatures cool and the tobacco leaves are covered in dew. This means the kids are getting cold and wet while they work. Once the sun rises temperatures can exceed 100 degrees Fahrenheit (38 degrees Celsius), so kids are uncomfortably hot and suffer from heatstroke and exhaustion. The climate isn’t the only thing they face. Kids working on tobacco farms regularly suffer from nicotine poisoning. As they handle the leaves nicotine is absorbed through their skin which leads to vomiting, headaches and difficulty eating or sleeping.”

Finding products that are not produced by child labour is extremely difficult. Maki warns that even Fair Trade products can’t be guaranteed 100% child labour free. “Fairtrade aspire to be child labour free and are taking great steps. They insist that their producers sign a pledge not to use any child labourers. However, given the huge number and scale of farms for commodities like coffee it’s very difficult to enforce this.”

“Turkish men will drive to refugee camps, park up and order Syrian girls.” 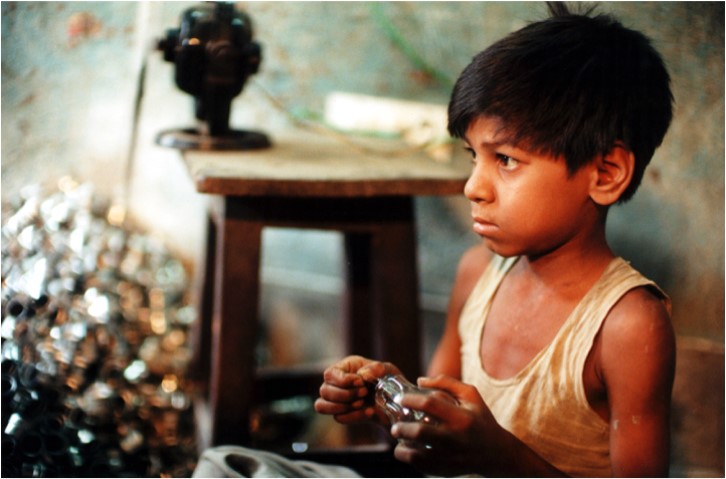 Human trafficking has surpassed the illegal sale of arms, according to a 2012 UN report. Children are popular targets for traffickers as they are more easily controlled. Children end in trafficking in many different ways Maki states, elaborating that “There are traffickers who simply grab children from the streets, horrible as it sounds. However, there are many sophisticated networks too. Traffickers will approach parents in impoverished areas and promise an education plus bed and board for their child. All they ask in return for a few hours labour every day. Sadly the reality is that once the child is removed from the family they end up toiling up to 12 hours a day in factories or being sold into prostitution.”

Life as a trafficked child is extremely difficult, and it has different impacts on different children. What happens when these trafficked kids grow up? “Adult survivors of child trafficking have varied responses. A report has shown that 6 in 10 children trafficked are used for sexual exploitation and this has a horrific impact. Some adults have been so damaged by their experience they find it extremely difficult to return to normal life. There’s also the fact that their education has been interrupted when they are 11 or 14 years old, which reduces their job prospects. Nonetheless people are resilient and go on to become advocates or set up organisations fighting trafficking. A great example of this is Iqbul Masih, a victim of trafficking in Pakistan who went on to become a symbol and voice for the anti-trafficking movement. Tragically his actions and bravery led to his murder at the hand of his traffickers, it shows you how dangerous these people are.” 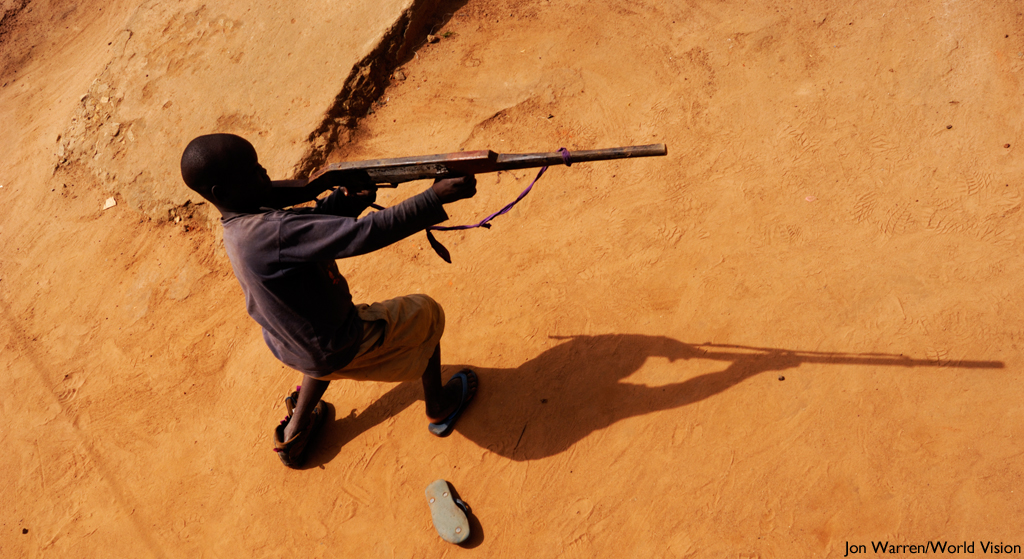 Child soldiers are fighting in at least 14 countries today, according to the UN Human Rights Watch. It’s estimated that there are around 250,000 children involved in armed conflicts globally. This doesn’t take into account all the kids used by police forces, armies and rebel groups for other purposes, such as cooks, messengers, equipment cleaners/ carriers and sex slaves.

The vast majority of these children are kidnapped and forced into these armed forces. “Children are abducted during village raids, while typically their families are murdered or also taken and their village burns. Some military groups have children’s associations which groom kids for work as child soldiers” Maki concludes.

Once children have been claimed by an armed group they face a dehumanising training process. “Many are forced to shoot their families or people in their villages. Often they will also dismember and maim victims, chopping off hands, feet, whatever their capturers see fit.” It’s well known that these groups use drugs and alcohol during the process to break down children’s inhibitions and morals.

Some children are lucky enough to escape or are released when their unit is demobilized. However, this doesn’t mean that the ordeal is over, “Being used as a child soldier has a profound negative impact on these children’s lives” Maki says, revealing that, “Even if they make it back to their home village, they are often ostracised. Their community knows they have killed people and don’t want them around. They may have even killed people within their village, the impact of this must be psychologically devastating.” Former child soldier Ishmael Beah confirms this, “Every time people come at us with the intention of killing us, I close my eyes and wait for death. Even though I am still alive, I feel like each time I accept death, part of me dies“, he says. 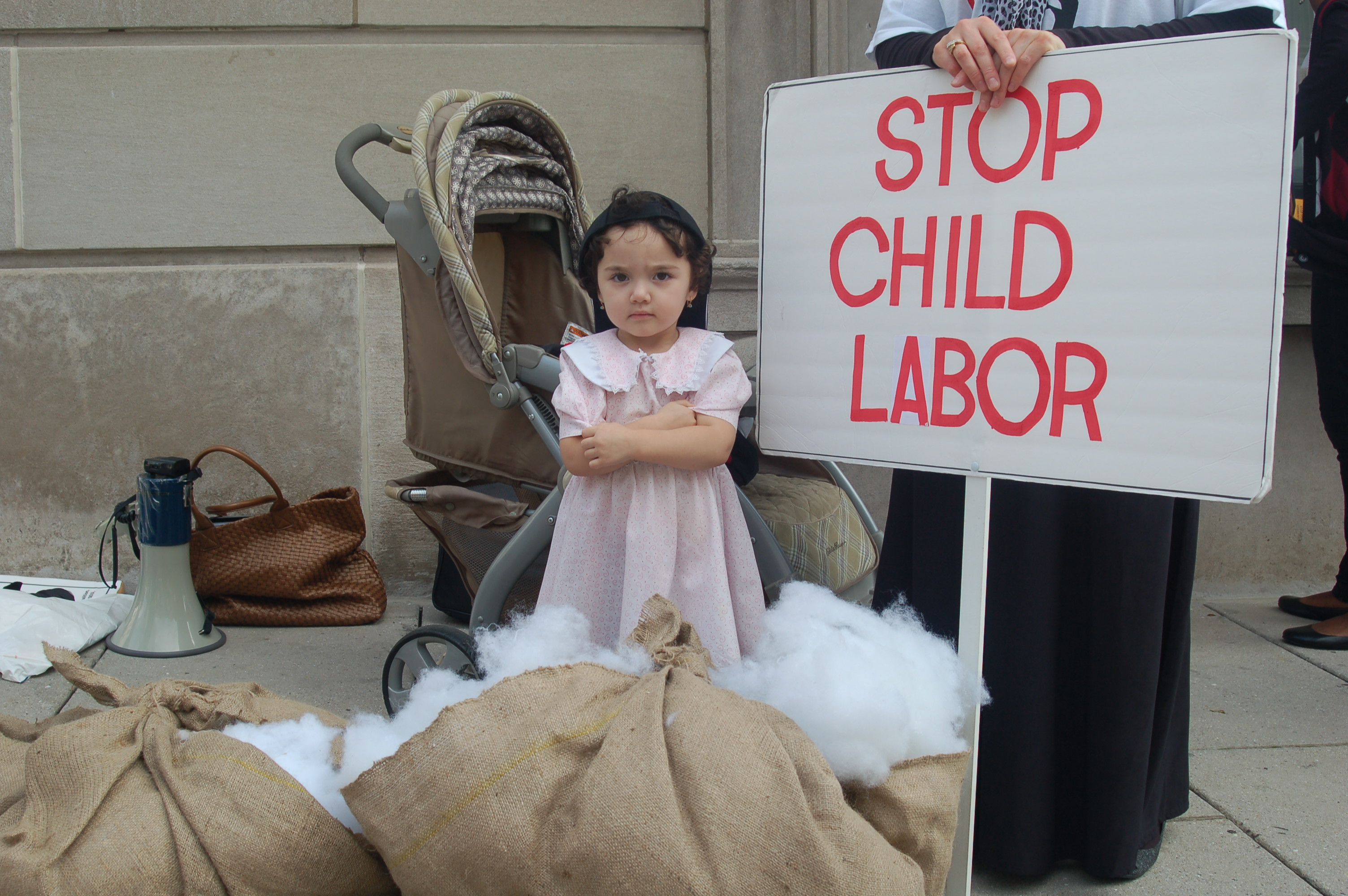 Government militaries and police forces are also guilty of using child soldiers, in countries such as Sudan, Burma, and the Democratic Republic of Congo. There have been conventions signed to curb the use of child labour but they go largely ignored. “There are even countries where the military is receiving US military aid and that very military is abducting and using child soldiers. Restrictions from US congress prohibit this, but can be overruled by presidential waiver. We know that Obama (much as I respect him) has issued waivers during his time in office. He has allowed funding to be given to countries such as Yemen, which are known to use child soldiers.”

Despite the seemingly endless list of issues and injustices, Maki remains hopeful for the future. “The goal has been set to eliminate child labour by 2025. Many see this as an unrealistic goal but and I will be working to achieve it.” He hopes to do this by educating the public on the issue and how to avoid perpetuating it. He will be pushing for an outright ban on child labourers in US tobacco from the new administration. Such actions must give us hope that child exploitation can be reduced. As the late Iqbul Masih puts it “Children should have pens in their hands, not tools”.