Ben Ryan, having spent time in Malawi, draws from personal observation and global patterns in Chinese foreign investment to illustrate the diplomatic favour the state is currently inspiring with financial aid.

The United States has retired into isolationism from being the world’s most overzealous policeman and now, China has begun to fill the void. The US and other nations have long been unwilling to provide large amounts of money to the IMF, and other institutions that would typically lend huge amounts of money (for better or worse) to developing states. Due to mass loan-defaulting in the 1980s, reduced cash pool and stricter conditions, it became harder for developing states (many of whom rely on foreign funding or loans as a large percentage of their GDP) to access this money. China had been involved in some Cold War infrastructure and military projects, but usually established merely a trading relationship with many states, until now.

In 1998, China had lent $0 in the African Continent. In 2018 they lent $700 billion dollars (over twice the Irish 2017 GDP of $334billion). By lending such vast amounts of money to African nations, the Chinese gained goodwill and influence in these rapidly expanding economies. Simultaneously, they have positioned themselves closer to natural commodities which are essential for the rapidly expanding Chinese economy. In 1980, China’s urban population was 19% but it rapidly increased to 58% in 2017. The rapidly growing middle class jumped from 29 million people in the early 2000s to 531 million in 2013. This middle class are looking to buy a larger variety of goods with their expanding incomes. But where did China, a historically poor country with a huge population, get such vast amounts of cash to loan to Africa? We ask “why aren’t they reinvesting this into their own economy?” instead of “why would they?” This is a western way of thinking about state capital; we’re either looking for it, or, if we have it, we’re looking to spend it. The extra cash was the result of a trade surplus with the US. In Western states, it would likely be spent quickly since governments control the money and their main goal is always to get re-elected, so they spend all the money flirting with voters demands. Since the Chinese Communist Party are unaffected by re-election, they instead used the money as an investment to accrue long-term influence in developing countries.

For the Chinese, these bi-lateral loans to developing nations are a win-win because if the developing nation is paying back the loan with interest, it’s a successful investment and the recipient is appreciative of the money it might not have gotten from elsewhere. If the developing nation defaults on the loan, the Chinese will get access to the commodities or infrastructure used as collateral – good for China but bad for their relationship with that state if they seize the collateral. Instead, the Chinese renegotiate the loan thus maintaining or even improving the relationship. On a macro-level, the Chinese are securing their access to commodities so they can ensure Chinese growth in the future. Current global markets seem like they’re beginning to contract. For most states this is bad, but it’s great for China. If global markets contract, commodity prices will fall and the African nations using their commodities as collateral on a Chinese loan will not be able to repay the loan. This leaves China in a very strong position. They can sustain a number of loan defaults, so if states default on the loan China are at liberty to decide what will come of them. However, the Chinese need to be careful how they navigate this. If they seize too many commodities or infrastructure, they will risk jeopardizing future relationships as they will be accused of becoming another neo-colonial power. They are hoping that African markets will grow rapidly and have a much better relationship with the East than the West. If this happens, the Chinese know they will have good access to markets in the continent and to commodities, ensuring they will be able to sell goods into the future.

I lived in Malawi for a number of months last year, and Mzuzu, the nearest city, has quite a noticeable Chinese community who own/run many businesses. Despite Malawi being the world’s seventh poorest country and having a weak consumer market, the Chinese have stepped in and tailored their products to the local economy and are slowly gaining a foothold in the market. As an economy grows, the Chinese can scale the quality and volumes of products available in these markets to reflect the spending power of the population. The Chinese are using their trade, loans and influence to develop a huge amount of soft-power and are securing their good relationships with emerging markets. I’m sure within the next decade we’ll not see a pivot, but a lurch of global power from West to East. 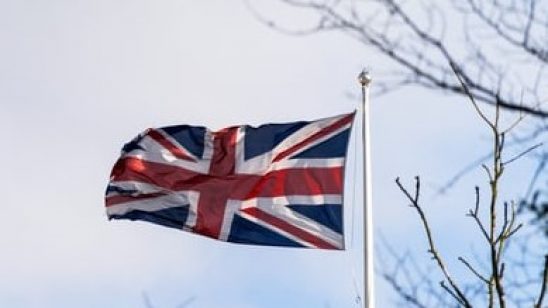 We Need To Talk About A New Good Friday Agreement 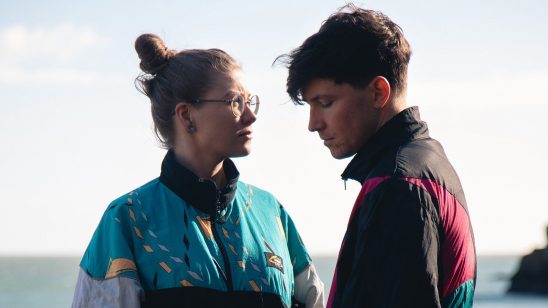