Ramya Baskaran discusses the climate emergency and how seriously we should be taking it.

It’s a common consensus that our world needs help. Mother Nature is in distress. She needs her children to understand this and act upon the climate emergency.

Is it finally time?

Given that 2019 was the year of climate emergency declarations, Oxford dictionaries declared “climate emergency” as the term of the year. This undoubtedly portrays the shift towards enacting immediate actions and to a certain extent, depicting the general populous’ acknowledgement of the existence of the climate emergency. However, the question I would like to raise here is this; will simply acknowledging this issue suffice?

Actions speak louder than words. Darebin City Council in Melbourne, Australia was the first government on a global platform to declare a climate emergency in 2016. Subsequently, over 1,700 governments worldwide followed suit. The first step to openly admit that mother nature needs humanity’s help, is to declare the state of climate emergency. Then, enacting and enforcing apt actions is paramount to achieve the established goals. Darebin City Council successfully did that with the “Darebin Climate Emergency Plan 2017-2022”; a 76-page crafted document with well-elaborated policy proposals. This is the necessary second step. In order to save the environment we live in, the water we drink, the land we step on, municipalities around the world need to expand its response from “business as usual” to “incremental change” and then to successfully to consistent change, which can be described as “transformational”. This is the approach advocated by academics from the University of Melbourne. I couldn’t agree more.

In 2019, the Republic of Ireland declared a “climate emergency”. This was the positive result following an 11-days of protests spearheaded by youth climate activist Greta Thunberg, across Europe. It was a remarkable feat and serves as a timely reminder that young people have considerable power. Everyone and anyone with the will and passion, can play an active role in enabling Europe to reach net zero greenhouse gas emissions by 2050. They would not only positively alter the lives of 6 million people living in coastal areas who will be affected by the rise in sea level should temperature increase by 1.5 degree Celsius, but also will reduce the frequency of storms and extreme weather, both of which are highly applicable to Cork.

Small steps by many is equivalent to a giant leap in the right direction. Effort from each child of Mother Nature is essential  to ensure the survival of our shared planet. Every single step counts, big or small. Locally, Cork is certainly heading towards the light through heavily decreased use of plastic bags and laboriously emphasised and cultivated recycling attempts, even in college accommodation.

Nonetheless, when dissecting the topic of the“climate emergency”, the current goals and attempts should not be deemed adequate. Instead, they should be expanded upon at every potential opportunity. Continual acknowledgment, acceptance and sanctioning of actions are what pave the way for addressing the cataclysmic event at hand, towards a brighter tomorrow.

It is finally time. 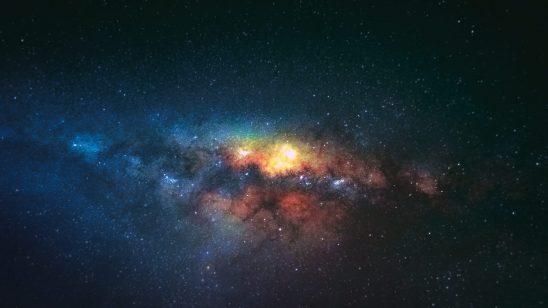 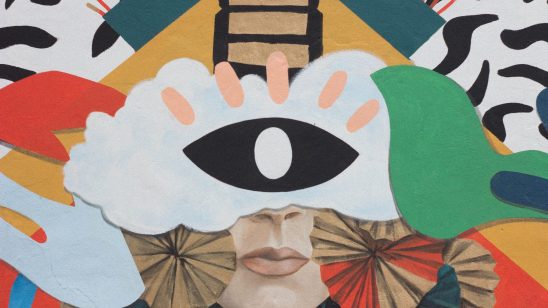 The Art of Impact