“Community, Activism & the Co-op”: These are the three things which Chairperson of UCC Cooperative Society, Tadhg Mac Cionnaith aims to develop through the recently formed society. Operating under the unofficial motto of “by students, for students”, UCC Cooperative society hopes to provide students with a greater say in how their community is run.

“There’s practical business reasons why people get into co-ops, but personally I got into it from a political angle. I’m very into ideas of direct democracy – basically the idea that democracy is this ideal way of running things. Even in wider society it is put out there that democracy is the way to do things.”

“But we live in a world where democracy isn’t really seen outside of national politics; it is entirely possible to run businesses or ventures or projects democratically, it’s just that people don’t and we haven’t historically. Cooperatives go about changing that idea. That’s what cooperatives go out to do, and to some degree that’s what Cooperative Society goes out to do”, he tells Motley.

One of the society’s goals is the creation of a student accommodation cooperative where students would have control over their rent, greater autonomy in terms of what they can do with their living space, and a greater sense of community. In fact, it is cooperative housing which Tadhg points out as “the big one” for the society.

“You’d have control over the rent, you’d have a stake in the maintaining and running of the property as you’d still be living in the thing as opposed to a landlord who might not be. There’s arguments for mental health in terms of it being a less stressful environment in terms of rent pressures, and with everybody being in the same boat it’s kind of a community. So you’d be living with these people, making friends and engaging with them.”

“Then there’s the simple things, like being able to decorate your own room how you want, which is not a luxury that every student currently has, especially if they’re in digs”, he says.

Beyond these issues, Tadhg argues that cooperative housing can provide students with a chance to have their voice heard regarding the running of their residence, and can also alleviate the sense of powerlessness which many students experience within today’s landlord-system.

“There’s a number of small quality-of-life things that we really think add up and make a difference, as well as the big changes in terms of the material impact of being able to decide your own rent, or just having your say. Having input and control, feeling like you have the ability to make a difference; the impact that can have on somebody can’t be understated. If you’re just left there, relatively powerless compared to the power that your landlord might exercise over you, the power imbalance might get to you. Without even realising, you might feel helpless”, he says.

Tadhg emphasises that a cooperative-housing-model in UCC is a long-term project. For now, the society aims to educate the student-body about the cooperative movement, harness the skills needed to run a successful cooperative organisation, and to lay the groundwork for this project in the future. On Tadhg’s part, however, this is clearly more out of a sense of realism than a lack of ambition – “Ideally we would cooperativise the world”, he stated during our interview.

With financial assistance from a credit union forbidden due to Societies Guild rules, Tadhg points to fundraising projects, drives for engagement, and investment from international cooperative associations as some methods that UCC Cooperative Society are entertaining in order to get their housing project off the ground.

“Getting a co-op going will be the measure of our success, I think; building it up over time and eventually getting student-run housing into Cork and, from there, the rest of the country”, he concluded. 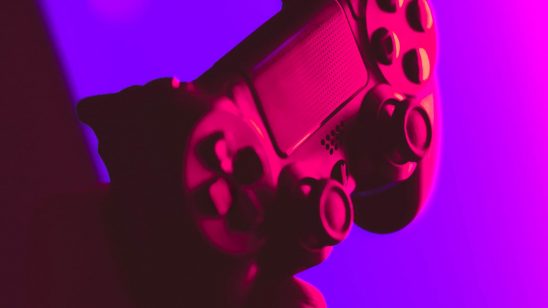 Night in the Woods: Approaching Mental Health and Mature Themes in Video Games 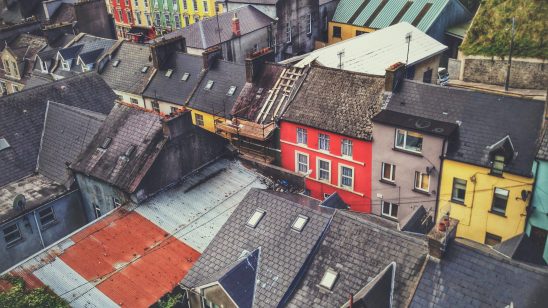