Recently Motley received a copy of an email sent to the staff at the Student Centre. The email was concerning a staff party that is to be held at the New Bar. The email was an invitation for staff members at the Student Centre to attend the party: “Join us for our Mexican themed staff party on [date redacted] Club Áras New Bar. Prize for best Mexican.”

The source of the email sent me the email and the details as they thought it to be encouraging racist behaviour. Their comment on the matter is as follows: “Reading those words didn’t sit right with me, and that even though it can be deemed as casual or unimportant, it could still be hurting someone, and that’s careless of someone in an executive position in a way”

I met with some of the staff members to confirm the email, and they all confirmed that they had in fact received this email. An anonymous staff member had shown concerns as to what exactly the competition for “best Mexican” entails. The concern is that it is a distasteful event to hold, as it would encourage for caricaturist and possibly racist costumes. This particular staff member has said that they do not agree with such a competition and will be silently boycotting this event. Whereas another staff member didn’t seemed phased about it all, and mentioned that it was a harmless event.

There seemed to be confusion on part of the staff as to what “best Mexican” meant, because there wasn’t much explanation on the topic. The email invitation was sent to the staff by Gráinne Thompson, the Events and Media Manager at Áras na Mac Léinn. I got in touch with Gráinne at 3PM on Tuesday the 14th to get some clarification on the event as well as a comment on the matter.

When asked for a comment on the matter, Gráinne expressed that there was no offense intended by the event, and explained that the parties theme was decided because one of the staff members was leaving to go work in a Mexican restaurant. The part that concerned the people I had talked to was the competition and what the criteria was for winning the competition. Gráinne explained that it was a costume competition and costumes would entail Sombreros and colourful clothing.

The question of whether this kind of competition is racist or not, or whether it was intended to offend or not is not really the discussion. The discussion more so involves questioning the professionalism of such a competition, when asked on this, Gráinne had said that the event was meant as a ‘private party’. However, a private staff party is still a staff party, meaning the question of professionalism is still prevalent. The email invitation was sent to the staff of Áras na Mac Léinn through When2Work, a staff and work management software platform meaning that this party’s relationship to the business is tied, and that this party is the business’ responsibility.

The party, and the competition alone aren’t enough to call the Student Centre’s management level’s judgment to question. However this isn’t the first time that the management level’s judgement has been called to question. Last year there was controversy over the smart card advertisements at the Student Centre that were deemed sexist and had to be pulled down. The worry this time is such a competition encourages distasteful costumes and opens the floor for those that are willing to push the envelope closer towards the racist end, in the sake of winning a prize. 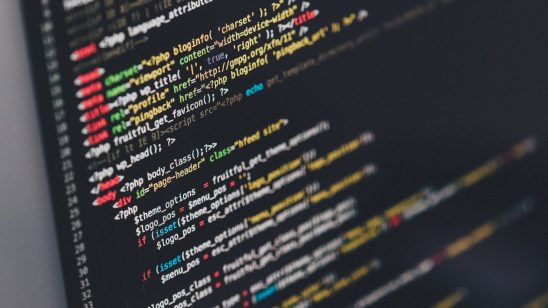 How 0s and 1s Can Change Your Career 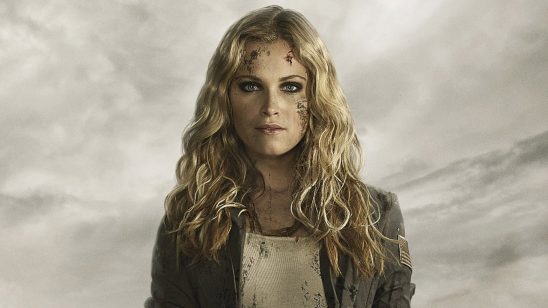