Lauren O’Sullivan gives an account of what it’s like to be involved in one of Ireland’s leading fashion events.

I was lucky enough to get the chance to be involved in both the Friday and Saturday events during this years Cork Fashion Week.

Friday’s event, A Celebration of Irish Design, was held in the beautiful 5 star Castlemartyr hotel. It was a long day after arriving at half 1 and not getting home until midnight but the girls and I were kept busy for the day helping out backstage. From helping the designers with their clothes, making up gift bags and ensuring that every outfit was in correct order and going to be put on the correct model, we were certainly kept on our toes. 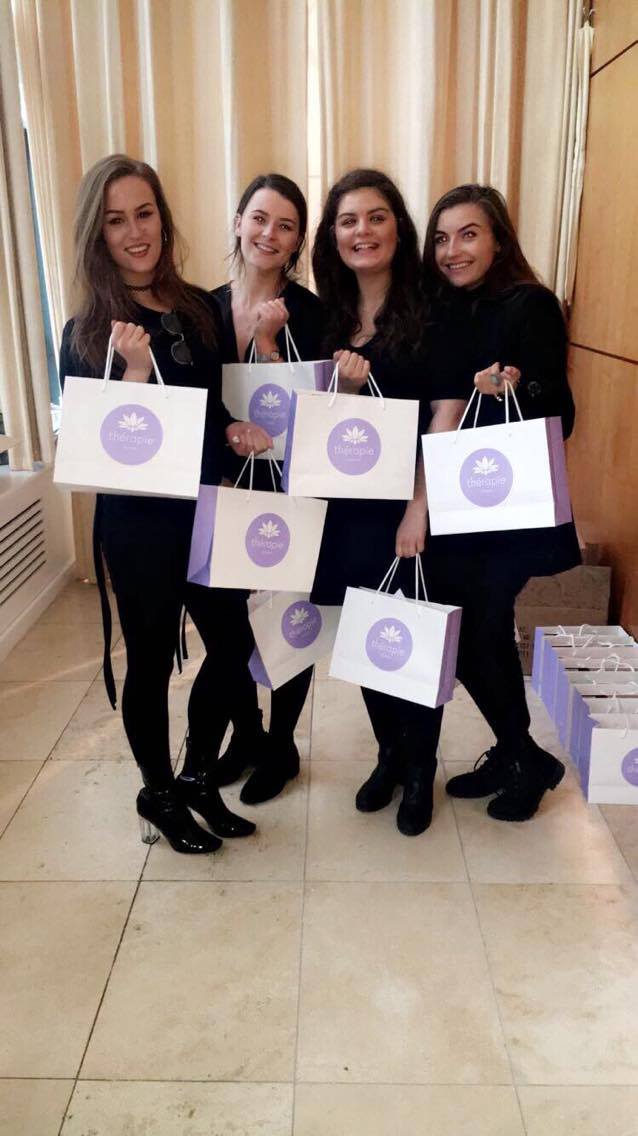 The atmosphere backstage throughout the day was great, especially during the show when there was a buzz of excitement from both the crowd and everyone behind the curtain.

The fashion show included well known designers, such as Heidi Higgins and Jan Kelleher, as well as young Irish designers that were just graduating from college and were showcasing their collections to win the coveted design title of Designer of the year. Of course, all of the young designers’ collections were incredible but I was especially impressed by Zoe Redmond, who unsurprisingly won the title of Designer of the year, and John Burrows, both graduates from NSAD. Their collections were outstanding and they were both so humble and appreciative of all the help from everyone backstage.

It was a great opportunity to get to meet extremely talented people, such as Brendan Courtney, who hosted the event, Gemma Sugrue who provided breathtaking vocals, Cork fashion blogger Material Boy and I also spotted Irish actress Hilary Rose in the crowd. Peter Mark provided the hair styling for both events and Lola Desmond along with her very talented crew provided the make up.

We joined everyone by dressing up for the event, though my heels didn’t last long on my feet running around after models backstage. Needless to say I slept like a baby once my head hit the pillow that night before getting up the following morning for the next event. 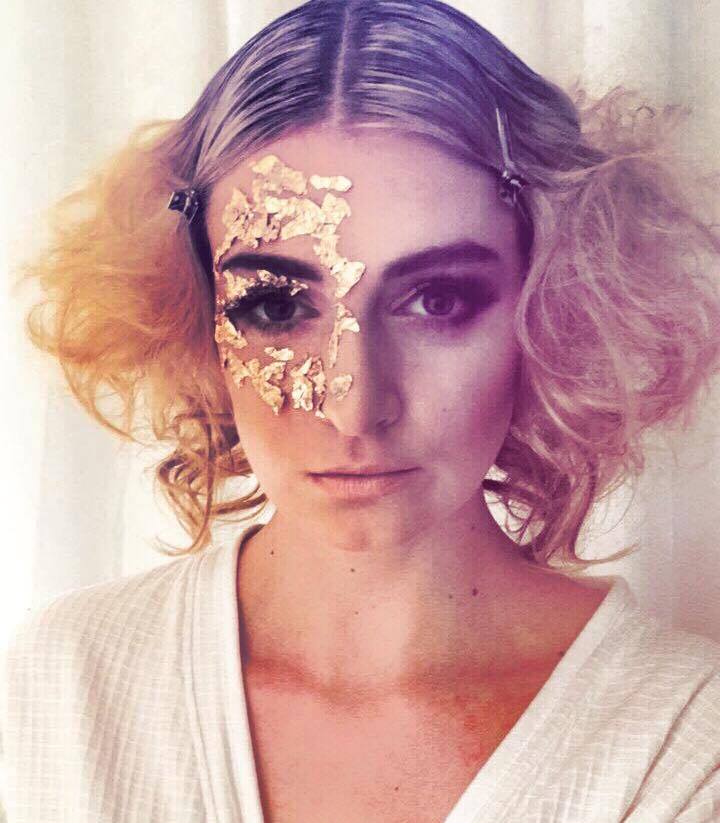 Saturday’s event was a Fashion Hub which was held in Cork Opera House. The day lasted from mid-day until 6 o’ clock that evening, but again, the day flew by as we were kept so busy. There were fashion shows throughout the day from Opera Lane, Pennys, Kilkenny store and more, as well as talks from Emer O’Mahony, Eimear Varian Barry, James Kavanagh and Rob Kenny followed by Annmarie O’Connor and a signing of her book “The Happy Closet”. 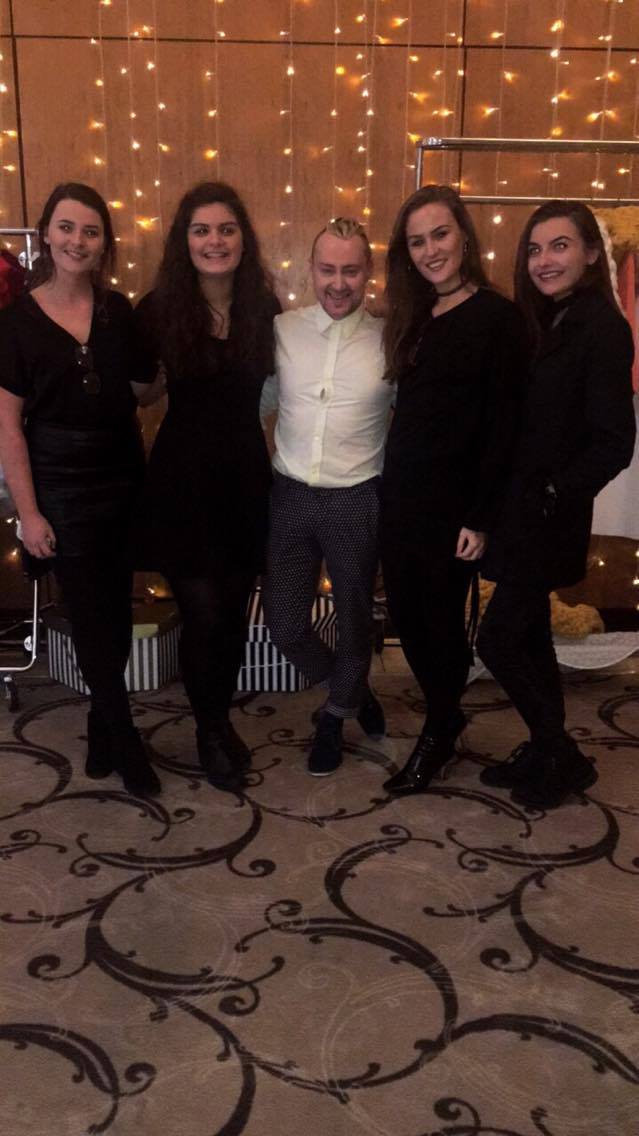 The atmosphere backstage was as electric as the night before as we organised clothes into outfits, dressed, undressed and re-dressed models and made sure everyone who attended received a gift bag. I was delighted to meet the two famous snapchatters James Kavanagh and Rob Kenny and have a chat with them. They are the definition of great craic and were only delighted to distract us from our jobs for awhile before they went on stage.

This event was another great opportunity to meet like minded people who are interested in fashion and get experience behind the scenes in the fashion industry. The help of the fashion society and it’s members was really valued and I’d like to thank Vivienne and Emer, the directors of Lockdown Models, for giving us the opportunity to help out and get to experience the world of Fashion in Cork first hand.