An immersive experience for fantasy lovers and gamers alike. Words by Julie Hassett.

Critical Role, the show in which “nerdy-ass voice actors get together and play Dungeons and Dragons.” This is how voice actor and illustrious Dungeon Master Matthew Mercer starts each of his exciting D&D games on his weekly show. You might hear these last words before he takes us on a whirlwind adventure concocted by his over-imaginative mind, armed with a lifetime of experience in gaming, voice acting and reading – a perfect combination indeed!

Joining Matthew Mercer are the amazing talents of fellow voice actors and industry regulars Liam O’Brien, Laura Bailey, Travis Willingham, Ashley Johnson, Sam Riegel, Taliesin Jaffe, Marisha Ray and Orion Acaba, with Acaba leaving the show in August 2015. If you play any video games at all, or have stumbled upon any popular anime show, I am sure you might recognise one or two of the names. But the show also features various special guest stars from time to time such as Patrick Rothfuss, Vin Diesel, Chris Hardwick, and Mary E McGlynn to name but a few.

So, what’s it all about? Well, Critical Role is a weekly live-stream event hosted by the Geek and Sundry website which streams live on Twitch.com. These players take time out of their busy schedules to play Dungeons and Dragons, and have reached a wide fan base. The group play as their characters from pre-stream and form the party “Vox Machina.” The party traverse through the land of Tal’Dorei, fighting dragons, hunting demons, saving cities – and yes, even explore a dungeon from time to time.  In each episode, Mercer creates an immersive world for the players to wreak havoc in.

There are some hysterical moments, and surprisingly tearful encounters between the actors whose improvisation skills, coupled with their extensive knowledge and love of their characters, make for a consistent experience that almost makes you feel like you’re watching a scripted show.

This, alongside Mercer’s endless supply of hilarious NPCs and the detail he places in his perfectly crafted storylines, takes both the players and the audience on a journey through fantastical cities, continents and planes of existence. It is any fantasy or gaming fan’s dream come true! His campaigns are so well thought out; he even published a Dungeons and Dragons companion manual for people to purchase and use to run their own Mercer-esque campaign from home. Thus, Critical Role, in almost three years on stream has popularised Dungeons and Dragons for many, in a way that hasn’t really been seen before.

Critical Role began by accident. A few years ago, a semi-impromptu D&D game at Liam O’Brien’s house later became a regular, monthly meet-up for the players. It was in these meet-ups where the group created their party of adventurers known as Vox Machina (originally the Super High Intensity Team – look at that long and hard for a moment!) When Wil Wheaton and Felicia Day of Geek and Sundry caught wind of their game, they asked them if they would consider condensing their weekend-long games into shorter segments and live-stream their games on Twitch. The team agreed, and thus the weekly show Critical Role was made, featuring two and a half to five-hour long streams almost every Thursday since March of 2015, amassing one hundred and fifteen official “Vox Machina” episodes, and several more one shots. They never could have imagined the impact the show would have, with their YouTube uploads reaching a viewership of around 400,000 views on average, spurring fan art, cosplays, videos and encourages fans all over the world to start running their own campaigns.

The show has had a positive influence on gaming communities around the globe. With the unfortunate stigma surrounding D&D that it is a game for “lonely nerds living in their parents’ attic,” shows like Critical Role have aided in changing this image. I guess watching people like Ashley Johnson pretending to be a gnome cleric every week will do that. Beyond this, the show continues to raise thousands of dollars for charity.

I agree, trying to catch up on so many hours of content seems an impossible task but don’t let that put you off: since the players’ main campaign ended in October, they have since announced a brand-new campaign, starting January 11th 2018 – the perfect opportunity for any new fan to start watching! With the same players, this new campaign will follow a completely new band of adventurers where we can follow these characters from the very beginning. I can promise you, once you start, it’ll be hard to stop.

Unfortunately, their streams start at 7pm PST in LA, which in Ireland is at around three in the morning. Don’t worry though, you don’t have to get up early just to tune in as Geek and Sundry upload the episodes onto their website the next day, and onto their YouTube channel (of the same name) the following Monday. As if that wasn’t enough, Geek and Sundry have also uploaded every single episode in podcast form onto their website available for download, meaning you’ll always be able to get your weekly dose of Critical Role! If you do start watching Critical Role’s new campaign this month, or decide to go and start back from episode one, I promise you won’t regret it. Even if you don’t start playing D&D yourself, fantasy-lovers will find endless entertainment in this show, making you constantly ask yourself: “Is it Thursday yet?” 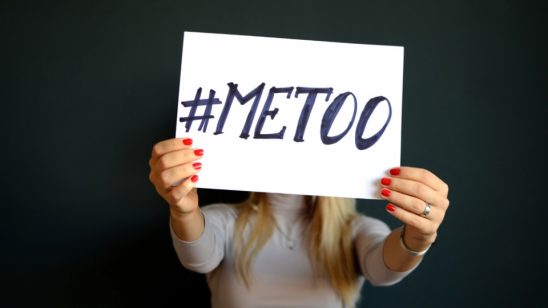 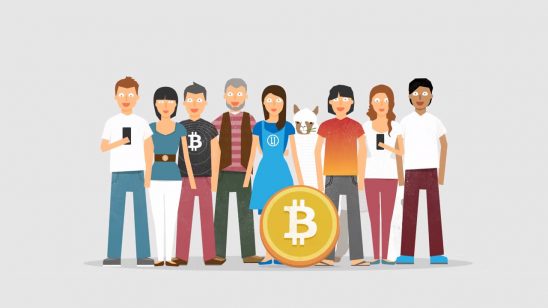