Female US Chess Champ Protests Being Forced to Wear a Hijab in the Iran World Championship documented by John A. O’Dowd. 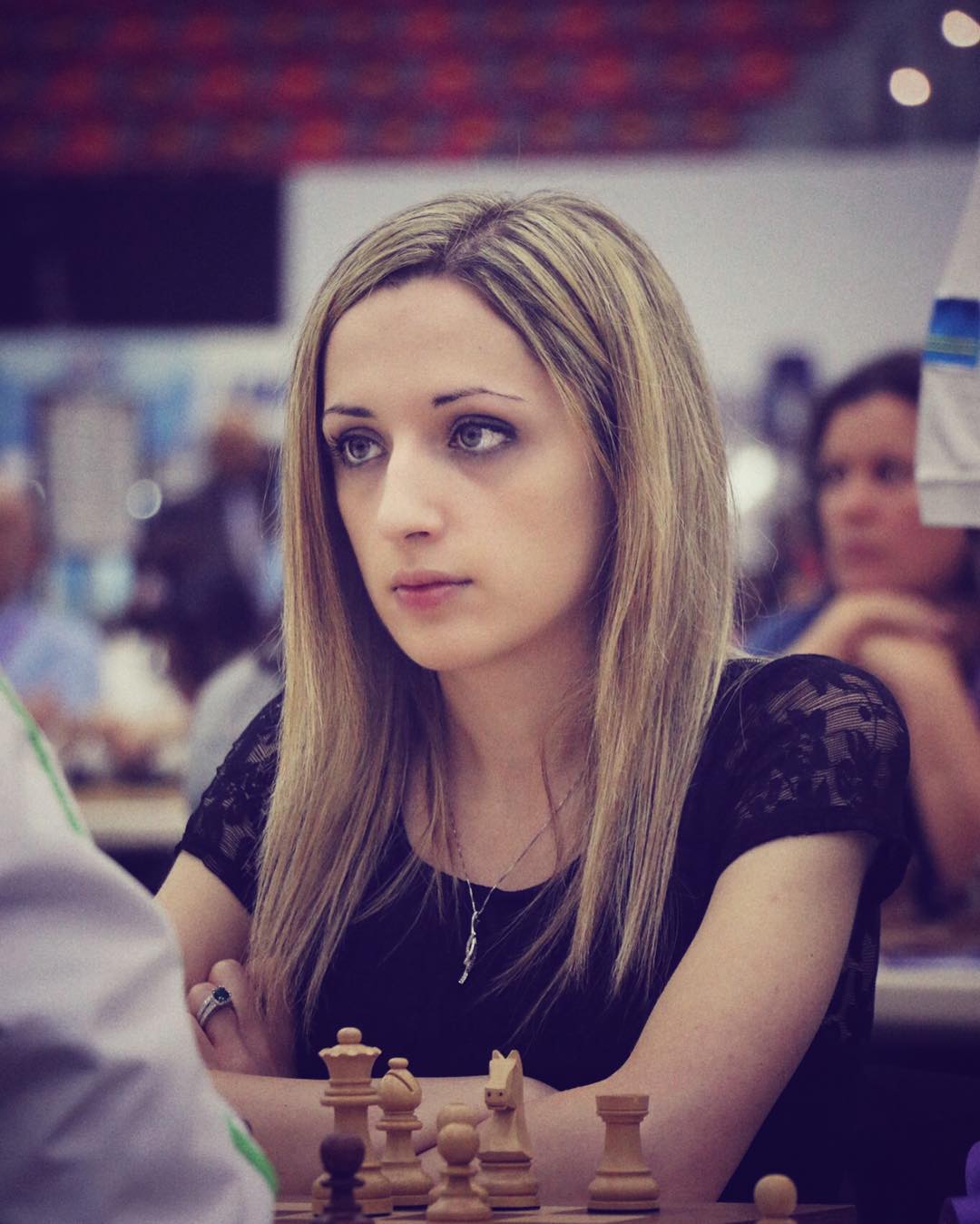 aikidze has stated, “It is unacceptable to host a Women’s World Championship in a place where women do not have basic fundamental rights and are treated as second-class citizens.” FIDE, the World Chess Federation, has come under scrutiny for deciding to award the 2017 Women’s World Championships to Iran. Kirsan Ilyumzhinov, president of FIDE, is on a US sanctions list because of alleged business dealings with Syria.

However, this is not the first time there have been dress code restrictions due to FIDE regulations. Following the Women’s World Chess Championship 2010, an open letter signed by 18 of its 64 participants, and one complaint concerned the contractual language requiring players to wear any clothes or brands that FIDE proposed. This stipulation essentially allowed FIDE to govern what clothing players would be allowed to wear during the tournament.

Magnus Carlsen, the current World Champion, recently played one round at the Chess Olympiad 2016 wearing a hoodie.  In the Pearl Spring tournaments of 2008 and 2009 held in Nanjing China, the male players were required to wear Mao suits and traditional Chinese dress while playing in the tournament.  FIDE’s motto, Gens una sumus , meaning “We are one people” seems ironic in face of recent controversies.  The US champ is not the first non-Islamic woman to be required to wear the hijab while in public in Iran: other women that have worn the hijab while visiting Iran include Michelle Obama, Laura Bush and Hillary Clinton.

Culture:
There are also issues that Iranian cultural customs prohibit non conjugal males and females from being in the same hotel room (even for working purposes). This will pose a problem as many of the participating women will have male coaches, and typically a hotel room is the most convenient place to prepare. The news comes amid mounting political tensions toward Islam in the West. The hijab and other traditional Islamic clothing have become a focal point in the discussion for gender equality across the world. Protesters in Saudi Arabia and Iran remove their head-coverings as an act of defiance. There is growing support from the feminist community, as many seek to liberate other women who have the hijab and other clothing restrictions imposed upon them.

Some areas of Europe impose full or partial bans on headscarves and veils. France banned such clothing including the hijab in public schools in 2006 as it was observed to be a conspicuous sign of religious affiliation.  According to Islamic Penal Code, any woman who “fails to wear the proper hijab” is subject to 74 lashes, fines or imprisonment.  The laws of the Islamic Penal Code date back to 1982 but were unified in May, 1996. The law that references hijabs under Discretionary Punishment Law is the only part of the Penal Code that has been adopted permanently and was not subject to experimental periods. 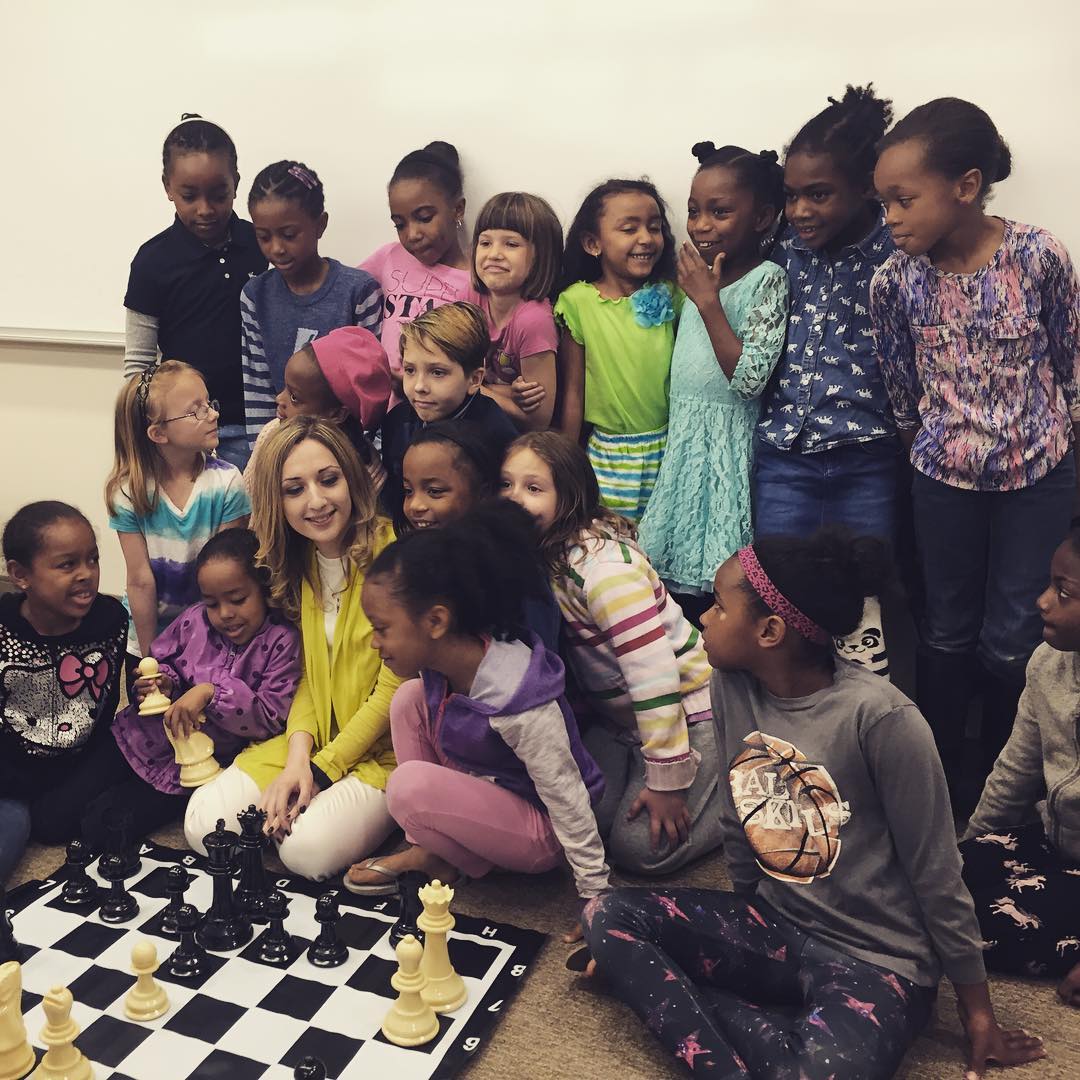 Paikidze says she has received the most of her support from the people of Iran, who are facing this situation every day. This support has been channeled into an online petition titled “Stop Women’s Oppression at the World Chess Championship by Challenging FIDE’s Decision”. The petition points out that in FIDE’s handbook, under a section regarding moral principles, it is stated that FIDE “rejects discriminatory treatment for national, political, racial, social or religious reasons or on account of sex.” The petition goes on to suggest a change of venue or require that the wearing of a hijab be made optional.  As of October 12th, the petition has been signed by 15,273 people, surpassing its initial goal of 15,000 signatures.

Nazí Paikidze was born in Irkutsk, Russia, one of the largest cities in Siberia. Her father taught her to play chess when she was four years old. She soon moved to Georgia, of which she has said, “Every family owns a chess set and knows how to play. Everyone in the country knows the names and faces of the top Georgian chess players.” In 2003, she won her first international tournament: the European Youth Chess Championship. At ten years old, she earned the title of FIDE master. She earned the WGM title in 2010, and went on to earn the IM title in 2012. On April 25, 2016 she won the U.S. Women’s Championship in her second appearance with 8½ points in 11 games.

The game of chess originated in India over 1500 years ago, but was taken up by the Muslim world around 6th century AD after the Arabic conquering of Persia. There, the rules of the game were refined to become the modern chess game that is played today. It is strange to see the place that revolutionized chess now become the center of controversy, boycotted for strict laws that lead only to the inhibiting of chess. 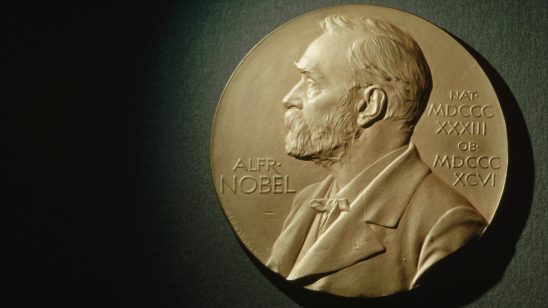 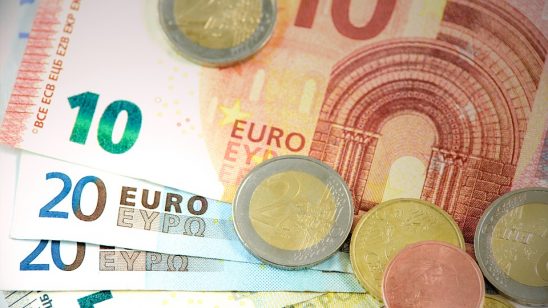 Budget 17: What It Means For Students