Coffee in most worlds is the starting gun that fires the drinker into a productive morning before returning to  recharge the batteries after its initial effects have worn have worn off.  However, if we’re to be honest, coffee drinking in college is often an excuse to while away an hour or three that ought to be spent more productively? It is the social lubricant for long, unproductive conversations with classmates and friends about your new favourite TV show or Thursday night’s antics, in other words everything other than college work. Put simply, it is the lifeblood of procrastination.

With coffee mornings (and afternoons) such an integral part of the student experience, it’s important to pick the right venue for a date with a cappuccino. The grounds of UCC and its surrounds offer more choice than one can shake a cinnamon stick at so let’s whittle down the venues and sort our Macchiatos from our Americanos. Topping the list of student priorities when choosing where to re-caffeinate has got to be cost. Student budgets have always been tight, seldom more so than in these recessionary days of shrinking grants and elusive part-time jobs. Luckily for us , the cheapest coffee you’ll ever find is always on a college campus ( yes, it is “cheaper than downtown”) and the offers available in The Student Centre and The Main Rest , in particular, are to be lauded for making cut-price caffeine available to the masses, of students.

The international brand Costa now have a concession in the Main Rest although their stuff does seem to indeed, ‘cost a’ bit more than the other shop that’s actually in the same room as their kiosk. On the subject of high street coffee chains our Trinity College friends may boast of Starbucks outlets located across from both their front and back gates of their central Dublin campus, but have they seen the cups from the Orb? Even fancier, the restaurant attached to the Glucksman Art Gallery, Fresco (you see what they did there) offers, well, al fresco coffee sipping overlooking the scenic Lower Grounds, weather occasionally permitting.

City centre cafes obviously draws a more mixed crowd but I’ve always found chocolatiers O’Conaill’s on French Church Street to carry the same college vibe. It seems to be particularly popular with international students, unsurprising given the continental vibe in the Huguenot Quarter, home to several other establishments which match O’Conaill’s on price if not quite ambiance.

Returning to value, the Streat on Cook St should be praised for its generous offers and friendly, service. When on the neutral turf that is the city centre make it your first port of call.

Back on home ground, you can’t get much higher than “Upstairs”(pun intended) Cocoa beans and bean bags on the same floor, as well as a wall of free computers for those not lazy enough to lie or even sit on one of the couches for an hour, or three. 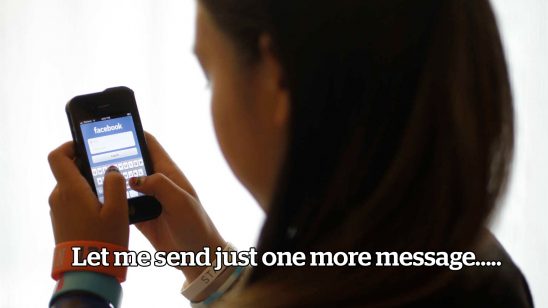 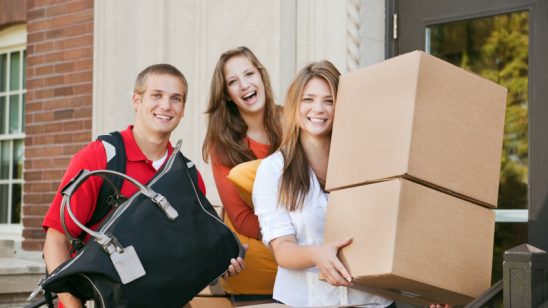