If you have never heard of Catfish, MTV’s show is based on a film which goes by the same name where a bloke called Nev Schulman ‘falls in love’ with a girl he met online. He treks halfway across America to meet her only to find that instead of the gorgeous female she claimed to be, was in fact an American Susan Boyle lookalike.

The TV series is the same concept except Nev and his irritating camera man buddy Max Joseph attempt to bring couples together face to face, who have only interacted online and over the phone.

I have watched two episodes of Catfish and while it is not great television, it is intriguing and at times uncomfortable viewing. The first involved Trina who was smitten by her online Romeo who claimed to be an exotic dancer named Scorpio. Seem legit? No didn’t think so, yet Trina was convinced that this walking horoscope was the man of her dreams.

After 5 minutes of intense Google investigating, ‘Sherlock’ Schulman discovered that Scorpio wasn’t all he was cracked up to be. When Schulman arranged for the couple to meet up, what greeted Trina wasn’t the ripped beast Scorpio but a heavy set man named Lee who had four children instead of the two Trina knew about, and who was 5 years older than he claimed to be.

The other one I saw involved another woman called Kim who has been speaking to Matt for 10 years without meeting up. It turned out the reason he had been putting off seeing her was because he was embarrassed by his weight.

The fact that some people feel the need to mask themselves by creating a false identity or omitting major details about themselves is clearly a form of insecurity.  While this is certainly not a new phenomenon, Catfish does highlight the fact that the internet enables people to create false identities and makes it relatively easy to manipulate others online.

While watching the show I couldn’t help feel why the people who are being open and honest like Trina and Kim were taking everything they were being told as accurate. If someone is putting off meeting up with you for 10 years, yet declares they love you on a daily basis, surely there comes a point where you have to question the relationship.

It seems from watching however that this could potentially occur to anyone no matter how sceptical you are. Next time you innocently ‘like’ somebody’s status or give someone a cheeky ‘poke’ on Facebook, think again. When it turns out that the ‘daycent beour’ who added you randomly turns out to be an Irish, overweight Harold Shipman, don’t say I didn’t warn you.

One thing the programme captures effectively is the humiliation experienced by the person getting lied to. It really makes for awkward viewing, especially when Schulman and his co-star Joseph are shoving a shitty little camcorder in the poor individual’s face.

In addition, the way in which Schulman and Joseph feel the need to record their investigation work with a  camera and a camcorder even though there is a MTV film crew with them is bemusing. Despite this, the pair has made a strangely compelling show even if it does seem like they are exploiting the person getting lied to at times.

Catfish does provide food for thought though; it raises deeper issues, such as how well you know somebody and what even is a real relationship. While the programme is at times raw and unforgiving it emphasises that in modern times, never judge a (Face)book by its cover. 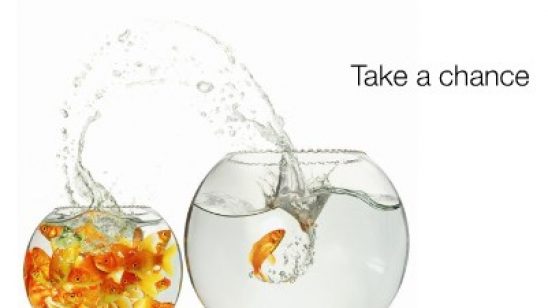 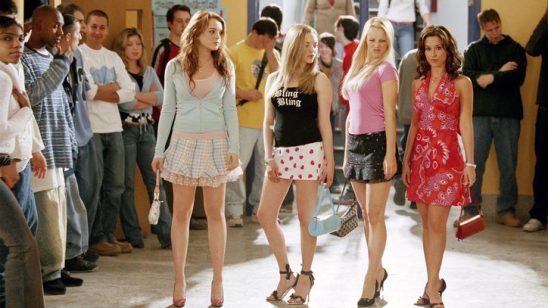 Are You Under The Influence? | Grace Sullivan