While the topic of female representation in video games is one that is hotly debated (and, unfortunately, often controversial), many noteworthy female characters have rightfully cemented their place within the video game canon over the years. But perhaps none has garnered quite the attention and controversy in recent times as Platinum Games’ Bayonetta, the titular Umbran Witch of the Bayonetta series.

In a blog post on the Platinum Games website exploring the development of the first game, Bayonetta designer Mari Shimazaki (who is, notably, a woman herself) writes that director Hideki Kamiya specified only three traits for Bayonetta’s design:

Note that Shimazaki was not explicitly asked to make the character appear sexual, and, as such, most of Bayonetta’s visual elements were a product of her own imagination. Speaking on her design process further, Shimazaki writes that “when a female character appears in an action game, her limbs often seem thin and short. That is why I tried to make [Bayonetta] more appealing… by adjusting her proportions and extending her limbs.” What this equates to is that, although Bayonetta’s proportions are certainly exaggerated, it is not in the manner we’re used to seeing; it is instead a woman’s vision of a feminine ideal: one where the character isn’t reduced to a pair of breasts or hips, but where her nature as a fighter is emphasised above all else.

And while the title of ‘witch’ has always carried connotations of female transgression, Bayonetta not only innovates on the trope’s conventions by pushing them to their aesthetic limits, but does so with a fervorous flair that’s hard not to be charmed by. Whether it’s in using spears as stripper-poles to destroy hordes of angels in the blink of an eye, opening portals with her hair to summon demons, or delivering her finishing climax attacks while posing in a manner lying somewhere between ‘high-fashion’ and ‘soft-core pornography’; Bayonetta reappropriates these symbols of transgressive, ‘shameful’ femininity as the very sources of her power.

Crucially, Bayonetta is also aware of her sexiness, and she isn’t a character who would remain exactly the same were that sexuality to be taken away; it’s an intrinsic aspect of her identity, and not the desires of male figures being projected onto her. This notably separates her from the harmful, male-gaze induced model of ‘accidental temptress’ we’ve all shaken our heads at before. And though in some cutscenes it may seem that the camera is trying to dominate her in this way, it is important to note that Bayonetta is self-aware of her status as a fictional character—frequently looking into the camera to tease the player. Her sexualisation, then, can also be viewed as parodic: that she herself mocks the player’s expectations of her by performing those expectations in a freakish, hyperbolic manner. Through this, Bayonetta seems to remind her audience that she is the leading lady; this is her story, and it plays by her rules—said audience is just along for the ride.

In short, playing as Bayonetta serves as a refreshing power fantasy. By stepping into the fabulous, gun-wielding heels of this charming and unapologetically sexual character, players get to experience the male-dominated character-action form from a new perspective. And with a Bayonetta 3 confirmed to be in development, as well as Bayonetta’s arrival into the Super Smash Bros. canon, it seems her proliferation of the gaming industry is still on the rise, and showing no signs of stopping any time soon. 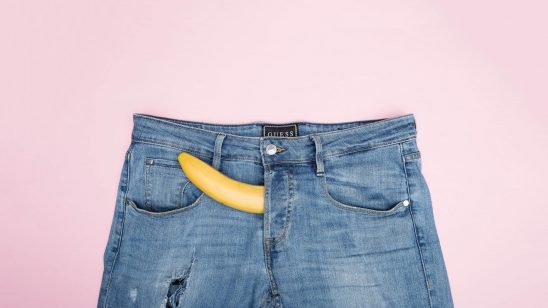 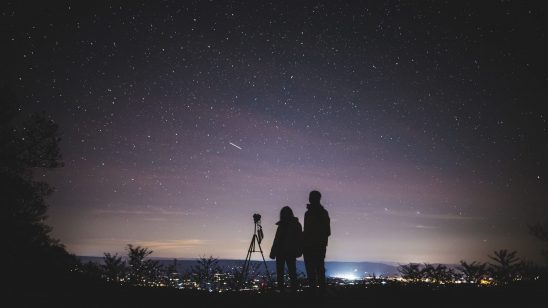