With the changing of the seasons, fashion not only presents us with new fabrics, silhouettes and colour trends, but also a reflection of the society we live in. In the 1910s and 1920s, slightly shortened hemlines and less constricting dresses reflected the economic consequences of war, and the practicalities of protesting on the streets for women’s suffrage. Meanwhile, the 1970s saw men increasingly wearing more ‘feminine’ items of clothing as society became more open-minded. The influence of world events on the world of fashion is not new, but now more so than ever the fashion industry is taking note of how this phenomenon can help boost their business.

Activism has become a significant buzz word of late, with calls and protests for improvements to be made for the lives of the marginalized such as people of colour, women, and people across the spectrum of sexuality. More than any social issue, feminism and the rights of women has become a favourite of the fashion industry. As Donald Trump assumed office as the President of the United States, tensions were heightened with women’s marches taking places across the world and discussions being brought to mainstream attention on topics such as sexual assault, the gender pay gap, and girls’ education. People were angry, upset and defiant, and wanted to showcase their feelings. Clothing, it seems, is an obvious answer for how to do this. Feminist-esque slogans became more frequent in recent years, but few garnered as much attention as the ‘We Should All Be Feminists’ t-shirt from Maria Grazia Chiuri’s first collection for Dior. The t-shirt could be seen in every fashion publication and on many bloggers and celebrities.

Since then, it has become more and more common to see items in high street stores with a feminist slogan or quote. In many ways, this commercialisation of feminism is progressive as it increases the awareness for its causes and shows a new generation – predominantly young girls – that feminism is not a dirty word.

However, while embracing the concept of feminism is positive, we must question whether we are truly maintaining a feminist ethos in buying such clothing items.

Fast fashion is cheap for a reason, with its high volume and low price point system. This is because retailers are not paying their manufacturers, primarily in poorer countries, a fair wage. In an article by The Fashion Law, titled ‘I Don’t Shop Fast Fashion. Here’s Why…’, it is reported that retailers such as Forever 21 and Zara have an approximate net worth between €3.5 billion and €50.5 billion respectively. Despite this revenue, garment workers in Bangladesh who supply these retailers only earn approximately €65 a month for their work. Many of the labourers are women and young girls, who also face serious safety risks alongside their economic slights. In 2013, more than 1000 people were killed in a Bangladesh at the Rana Plaza factory, and this continues to happen due to poor health and safety standards, and quality control.

Since then, Fashion Revolution Week has occurred every year in April which coincides with the anniversary of the tragedy. The aim of the week is to raise awareness for who exactly makes our fast fashion and the dangers which they face.

From exposure to toxic chemicals, poor working conditions and substandard wages; garment workers, who are predominantly women, who make the clothing with the feminist slogans which we wear are being failed not only by the companies who employ them, but by us. While the commercialisation of feminism has gained the attention of a new generation, we must question whether it is morally right. Perhaps, therefore, we should practise what we preach by truly following the empowering slogans which we proudly wear, by not buying these fast fashion items in such high volumes, and in turn support the women who make them in such harsh conditions. 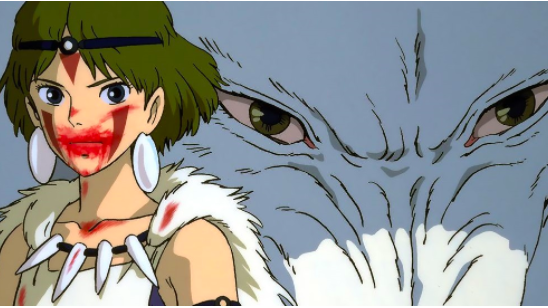 Princess Mononoke: Our Relationship with Nature 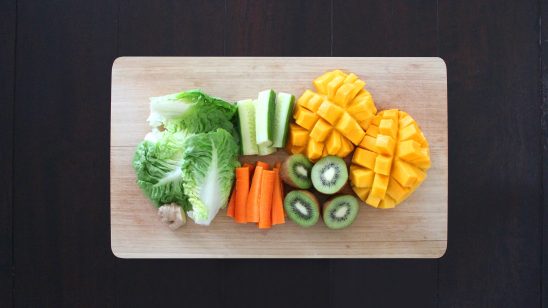