UCC LGBT* society have created a new visual campaign that challenges what clothing means in our present society as a medium of expressing an individual’s gender.

This photograph campaign presents six individuals of varying gender and sexual identities but this cannot be interpreted through their clothing. The anonymity present in this campaign is used to highlight the excessive association society places upon an individual’s identity and their clothing. Gender is socially constructed but clothing is used as an instrument to enforce this construct. UCC LGBT* Society want to examine and deconstruct this social condition; no one should be clothes minded.

The society auditor Matt Kennedy stated: “The campaign is a visual communication of the struggles gender and clothing place on individuals when society inflicts norms upon them. Discrimination is rooted in the unknown and the different, but this campaign is highlighting that what someone wears will never define them.” Furthermore the society’s campaign officer Alan Draddy enhanced the goal of the campaign by saying: “The goal of the campaign is to start a conversation. We need to start talking about gender and we need to deconstruct the social construct of gender. We need a world where individuality is central and gender identity is no longer a question with only two answers. We start this conversation with the clothes we wear, how we can’t describe or infer someone’s identity from the material draped over someone’s body. It’s only the beginning, but a good beginning.” This campaign does not stop here. UCC LGBT* hopes to release a campaign surrounding Trans* rights in the New Year in correspondence with organizing a national rally in relation to trans* rights in Irish Law. This in conjunction with bisexual rights and intersex awareness will show the society campaigning on new levels for different issues effecting the LGBT* community. 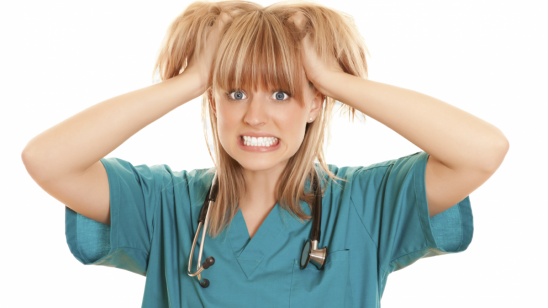 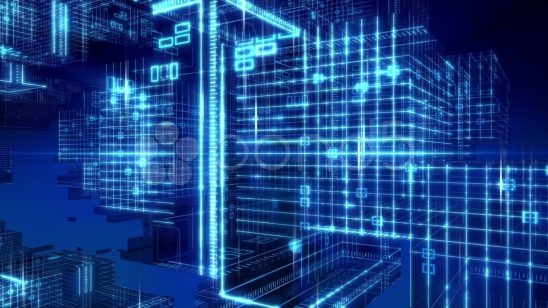 Powerful Irish women in tech to be honoured by UCC