Early science fiction often imagined apocalyptic scenarios in which, bereft of human inhabitants, the earth continues to flourish. Often in these stories some catastrophe – a nuclear war or a deadly disease – decimates the population, leaving few, if any, survivors behind. Yet, with people vanished from the globe, nature is replenished. The earth is covered in resplendent greenery, animals multiply, water runs clear and pure. In Mary Shelley’s pioneering sci-fi novel The Last Man (1826), humankind is all but wiped out by a plague. As our species dwindles, however, nature reawakens and in the midst of death, new life sweeps across the face of the earth. Similarly, Ray Bradbury’s short story “There Will Come Soft Rains” (1950) depicts a future in which humanity has been wiped out by nuclear war and all that remains is abandoned technology, smart homes and automated assistants that are slowly consumed by a natural world run wild in the absence of people. That such narratives should exist suggests two things: firstly, that humans have, for a long time, been aware of the damage we are doing to our planet, but have hoped that without our influence the earth might heal itself; and, secondly, that while we can visualise the destruction of humanity, the fall of civilisation and the cessation of progress, we have always struggled to imagine the loss of our habitat. We can imagine all kinds of losses, but the loss of the earth itself is too much. For a long time, we avoided thinking about it and imagined that even if we destroyed ourselves, the planet at least would linger after us.

In the past few decades, however, we have been forced to contemplate the far more disturbing possibility that we have caused irreparable damage to the planet and that even without us – without our polluting industries, our governmental indifference and casual carelessness – the earth might never repair itself. In 1962, a fifty-four-year-old marine biologist named Rachel Carson published a book called Silent Spring in which she warned of a “strange blight”, an “evil spell” rotting our towns and spoiling our countryside. The wicked enchantment Carson described was pollution – which in the 1960s was largely attributed to chemicals like DDT – and her book is credited with inaugurating the modern environmentalist movement. Since then, we have become more adept at visualising the destruction of our environment. In the same year, English author J.G. Ballard’s The Drowned World (1962) imagined melting icecaps and rising sea levels. Later, films like Silent Running (1972) would envision the extinction of earth’s plant life. After the turn of the millennium, Cormac McCarthy’s The Road (2006) and Margaret Atwood’s MaddAddam trilogy (2003-2013) would present even bleaker visions of ecological catastrophe. We have learned to articulate the once unimaginable loss, the incomparable grief, that would attend the destruction of our environment.

We must confront this loss because we are already in the midst of it. In a 2009 issue of the journal Nature Johan Rockström, along with twenty-eight other scientists, argued that we have already overstepped three of the major planetary thresholds that define the safe operating space for humanity with regard to the biophysical systems. By the early 2000s, humanity had crossed the thresholds for carbon emissions, nitrogen pollution and biodiversity loss. We have been forced, in our fiction and in our fantasy, to imagine environmental collapse because the destruction of our planet is no longer a vague, future abstraction but a very real process in which we are currently caught.

I wanted to end this column with some reassuring words about how we might slow the pace of environmental degradation, but I’m not sure I can find them. When I was a child, in the early nineties, the popular narrative was one of personal responsibility: if we recycled our cardboard, picked up after ourselves and cycled instead of driving, we could save the planet. There was even a popular children’s cartoon called Captain Planet and the Planeteers (yes, really!) that ran from 1990-1996 and taught children how they could play a part in protecting the environment. Today, it’s harder to maintain the belief that if individuals simply modify their behaviour, we might be able to reverse the catastrophic damage already done to our planet. The last few years have seen a  shift away from narratives of personal responsibility – discourses that often penalised our poorest and most vulnerable citizens – and towards an understanding that the mitigation of our current climate crisis requires major systemic change at both governmental and industry level. Although we, as individuals, should try to behave in an environmentally responsible manner where we can, the present crisis demands more: we need to hold our politicians and corporations to account, push for change in any way we can and refuse to remain silent as our planet becomes increasingly inhospitable. 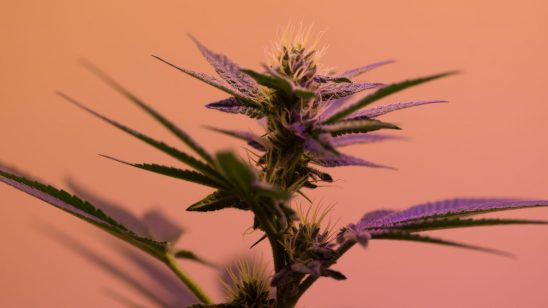 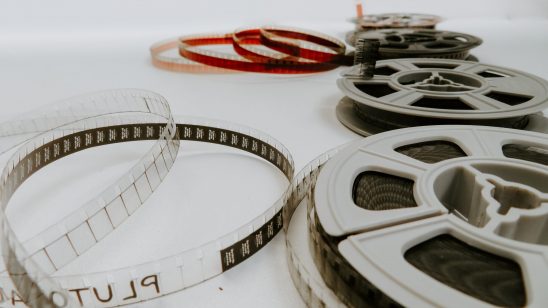