While once again initially enthusiastic about returning to campus following the Christmas period, UCC students arrived back united in heartbreak by the most sickening of tragedies. Ashling Murphy’s murder has struck a deep chord in students nationwide, as just a few months ago, she herself was one of us.

As protocol dictates, debates regarding enhanced safety among women normally ensue following such tragedies. What’s often omitted from these conversations are full proof solutions, as regrettably, sharing one’s location with friends when out alone is not one.

On a personal level, the death of Ashling Murphy has made me realise that since my teenage years, I’ve gone about life clouded by a naive nonobservance. Among these many naiveties, I’ve walked alone late at night with my headphones on full blast, oblivious to the risks that I was overlooking. I’ve left parties before telling people that I was going, failing to consider the concern this would instil in more conscious friends. I’ve had people walk closely behind me at night, yet before last week, I failed to consider why that may have been.

I know my experience contradicts that of many other women, and I feel it must be clarified, the manner in which I have acted up until this point is rooted in ignorance, combined with  a classic case of “that would never happen to me” syndrome. Ashling Murphy’s death taught me that I am not immune from violence. A sobering realisation gained from this tragedy is that I do not see danger, yet, it surrounds me as much as it surrounds women everywhere.

My heart goes out to Ashling’s family, Ashling’s friends, Ashling’s partner, Ashling’s students and to all those who had the pleasure of knowing her. Momentum for change has materialized in recent weeks, and we owe it to Ashling and the 243 other women who have died at the hands of femicide in the state since 1966, to ensure this opportunity does not go untaken. Better days await us, but they must start now.

Issue #4 is dedicated to the topic of Health, a theme that has consumed our lives for the best part of two years. But this issue is not dedicated to COVID-19. Instead, we dedicate this issue to health issues that, for obvious reasons, have long gone undiscussed.

Among these pages you will find a hard-hitting account of gender-based medical negligence by contributor Sarah O’Mahony, news of a new era marked by the end of almost all Covid restrictions by Current Affairs Editor Conor Daly, and a deep-dive into both the uplifting yet incredibly heart shattering film “Babyteeth” by Entertainment Editor James Kemmy.

Last September, I refrained from using the term “post-Covid era” and I feel that looking back now, I was right in doing so. However, the licensed Rolling Stone and Nobel Prize Badass Bob Dylan very observingly, once said, “The Times, They are a Changin’.

Following these announcements, I hope that as restrictions lift, so does the weight felt on all of our shoulders,  and that for the first time in almost two years, we can finally breathe again as we embrace this new beginning.

Stay healthy, stay safe, and we shall see you next month. 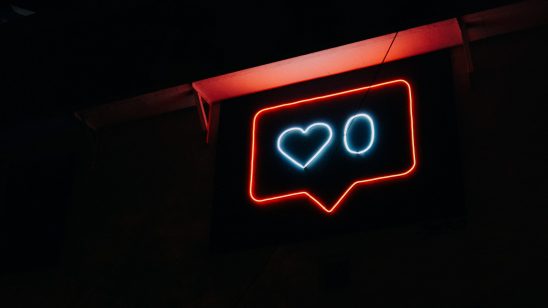 How The Internet Portrays Mental Illness – And What It Leaves Out

For Ashling (by Alana Daly Mulligan)