Everyone makes questionable decisions from time to time. It’s a given that we won’t be proud of our every moment, especially of time spent as a student.

However, with unprecedented frequency, we are beginning to preserve our every move online.

For the majority, there’s now a significant amount of ourselves distorted and saved on the internet. On page 10 of this issue, Leah Driscoll recalls “a day in the life of 2006.” Even then, a decade ago, social media was present as a backdrop to our lives.

Since then, it has stopped being a backdrop and has become instead an extension of our everyday selves. Social media has sucked up part of our souls and, often, it captures us in very unfortunate ways.

When considering the online image or persona we’ve created, the first thing we’re usually supposed to worry about is the impact it may have on our employment opportunities. It’s a bit of a disaster, really, if a potential employer searches your name on Google to discover images of you black out drunk and caked in vomit on College Road.

It’s not all about work though, is it? The most obvious downside to living in an online world is the opportunity for bullying and other dangers that come with it.

Everyone gets very brave altogether when hidden behind a screen. We’ve seen that very clearly in UCC these past few weeks. The Students’ Union have been getting slapped in the face with accusations over on Yik Yak, while UCC Societies have been ripped to pieces on Facebook. Motley was accused by an online commentator of being a communist propaganda tool (for the femi-communists, I gather).

It’s interesting to realise that the entire January of what should have been intelligent student debate (if you could call that tacky spiral of madness a debate) seems to have taken place via technology. Sorcha Lanigan writes more about the pros and cons of wearing a mask online on page 12 of print, and I’ve written about social media backlash to the Feminist Society in a previous online editorial.

Arguably, the darkest side of the internet comes out of the shadows, though, when we pause to consider not what we put of ourselves online, but that others may do with it.

The recent coverage of this terrible scandal affecting Cork students has shaken most of my peers, pretty much because it could have been any of them, and it was some of them.

When thinking about employment or personal image, we should all be more careful about what we put online, sure. But real world rights and respect should be expected to cross the barriers of our screens too.

Whatever about how we treat ourselves, it really seems that online behaviour hasn’t quite caught up to how we should treat one another in an allegedly civilised 21st Century. 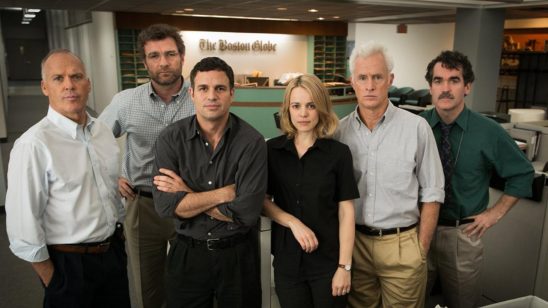 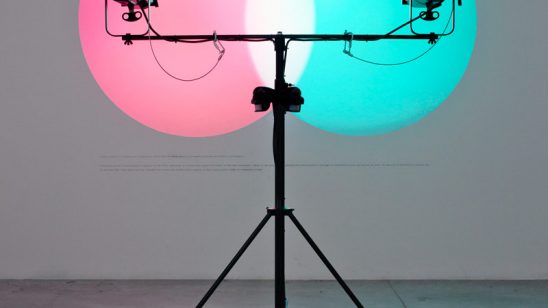