It feels like ages since I’ve written one of these editorials. Almost as though it’s been a whole year.

Happy new year, everybody! It’s officially 2018, and it’s still early enough for most of us to feel optimistic about the next eleven months or so. Long may that continue. If it can’t continue that long, may it at least continue into February.

January is a bit of a weird month. Based on a fair deal of anecdotal evidence, it seems to be somewhere around the number 12 mark on most people’s Top 12 Months list. It’s cold, it’s dark, and it’s over 300 sleeps until Santy comes again. At the same time, though, the new year is a hopeful time for many people. Even if you’re not to type to make resolutions, there’s a sort of rejuvenating effect to the passing of a year, especially one as arduous as 2017 was. It’s like buying a new notebook; all those blank pages are a symbol of creative possibility. That’s why I own about seven unfilled notebooks at home. Or that’s at least how I justify owning them.

That kind of hopefulness is what keeps me going throughout this month. I don’t mean the kind of advertiser-friendly self-improvement discourse we’re bombarded with at this time every year – constant advertisements for expensive diets that don’t work, or planners that cost half a weeks’ wages, and the like – but the idea that anything can happen over these next few months. We could change the world this year if we try. If the whole world seems a bit daunting, think of all the things you could do on an individual level, whether big or small. You’ll learn something new, or contribute to a worthy cause, or plant a flower.

Maybe you’ll make a new friend, or get closer to an old friend, or let go of someone who’s been making you miserable. It’s all out there; it’s all possible.

However your 2017 was, I hope 2018 is even bigger and even better. I hope you continue to create yourself and that you continue to learn. I hope we’re kind to each other in 2018, and I hope we realise how powerful we really are, both individually and collectively. Finally, if that thing you’re thinking of trying out this year is, say, writing for a magazine, make sure you drop me an e-mail at editor@motley.ie.

Welcome back to UCC! 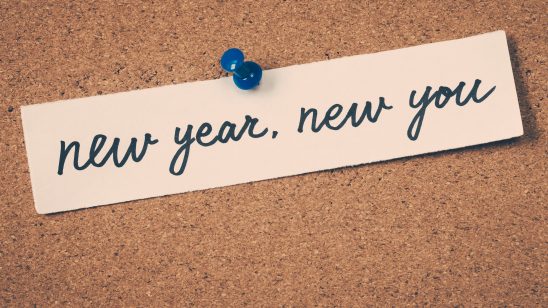 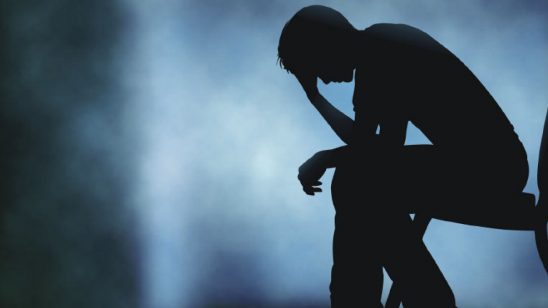