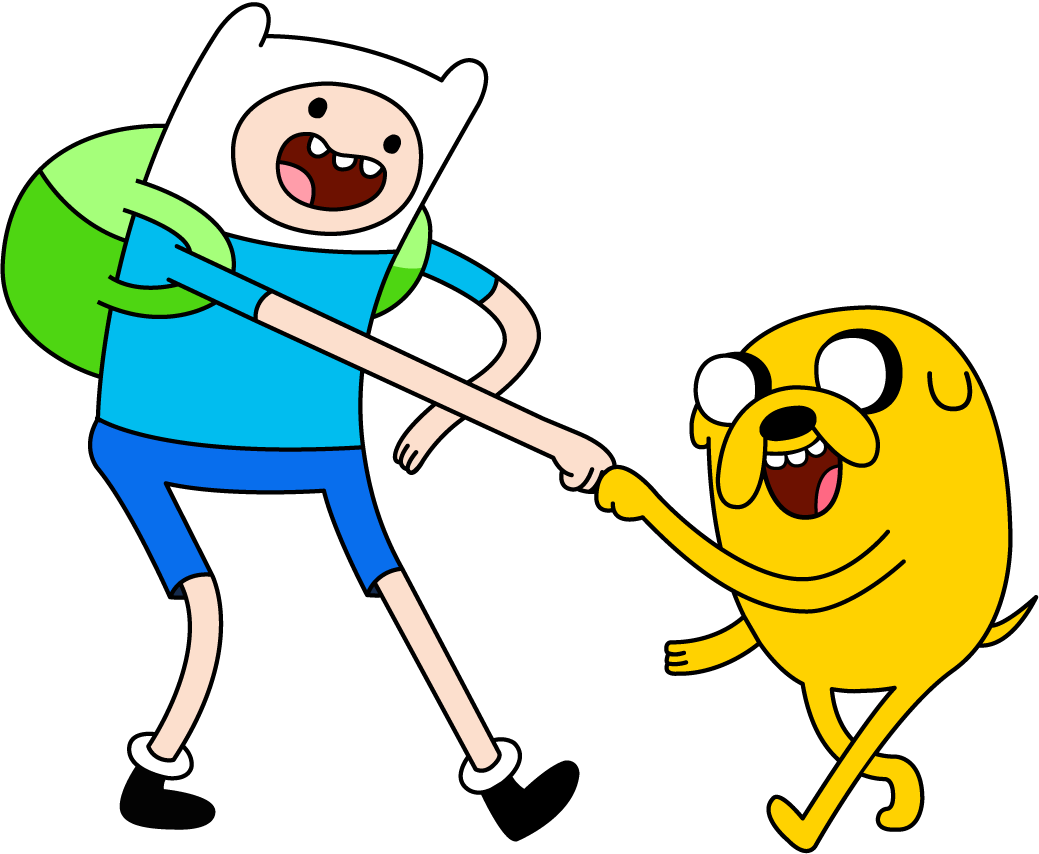 Forget Game of Thrones, the real hard-hitting end-of-an-era announcement for television in 2016 was Cartoon Network’s reveal that Adventure Time will bow out after its 9th season. With the series currently on its 8th, expect the conclusion of Finn and Jake’s antics around 2018 (which is now next year, by the way). But there’s no need to panic yet, peeps, we’ve still got another full series to watch, as well as a new mini-series coming our way this month. Named “Islands”, this eight part side-track sees Finn, Jake and the wonderful Susan Strong set out to find answers to Finn’s mysterious past. Can’t understand why this is a cult classic? Watch a couple series and get back to me!

Want Fries with that? 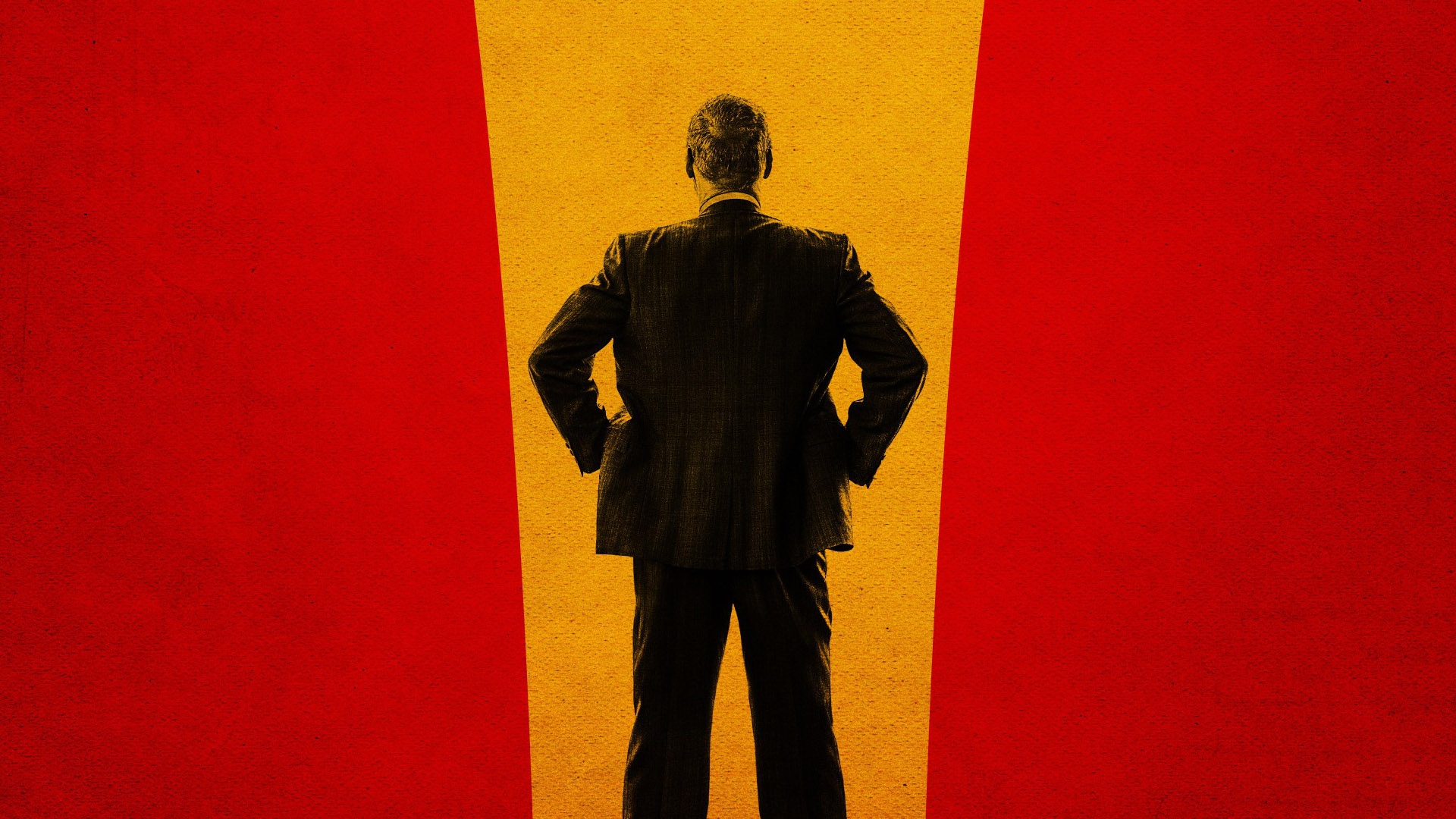 For the price of just 5 Double Cheeseburgers, engross yourself in the story of Ray Kroc, the man behind America’s second biggest problem after Trump: Obesity. Be amazed as the Michael-Keaton-played business man turns a 1950s burger operation into the multinational, post-alcohol diner it is today, all without developing a single case of the McShakes. I don’t know about you, but I think I’ve seen Supersize Me a little too recently to consider stomaching this – even with the positive reviews it’s receiving ahead of its international release on February 10th. That being said, this might be just the movie to remind you of that commitment you made to go to the gym.

Fans of gratuitous violence might like to add this one to their spring viewing. Set in a post-apocalyptic future where humans’ mismanagement of radioactive materials has basically screwed up the entire Earth for six generations, The 100 follows the story of Clarke, Bellamy and whoever the writers have yet to kill off as they struggle to make peace with the planet’s new natives. Though the plot has admittedly gone a little off its rocker in the last season or two, the series still provides all you could ask of it; that is, everything from torture scenes to a cast of fine-looking people. Keep your eyes peeled for its anticipated Irish and UK release on e4 in the coming weeks…

Justice for the Dark Knight? 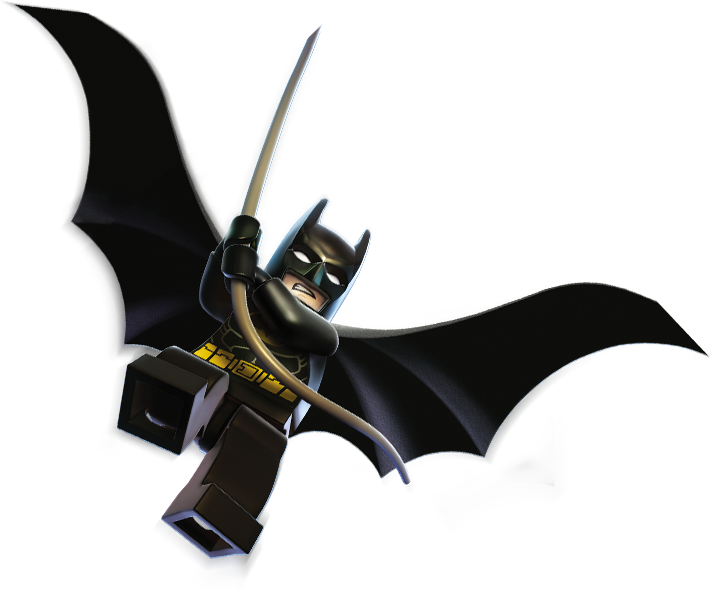 After the disappointing yet inevitable flop that was Batman VS Superman last year, it’s time we had (yet another) stab at the Batman franchise — this time in LEGO form, because there are only so many dark and gritty versions of dark knight we can take. And I don’t know about you, but I’ll take a LEGO Will-Arnett-voiced Batman over Batfleck (that’s Ben Affleck’s Batman) any day. In a film that I expect I will enjoy more so than this year’s Justice League movie, I am sure the bat-laughs will keep coming. From what we’ve seen of the film so far in its trailers and promotions, this charming feature might just be what we need to wash away the bad taste left in our mouths from the other DC movie letdowns we’ve been left with lately. 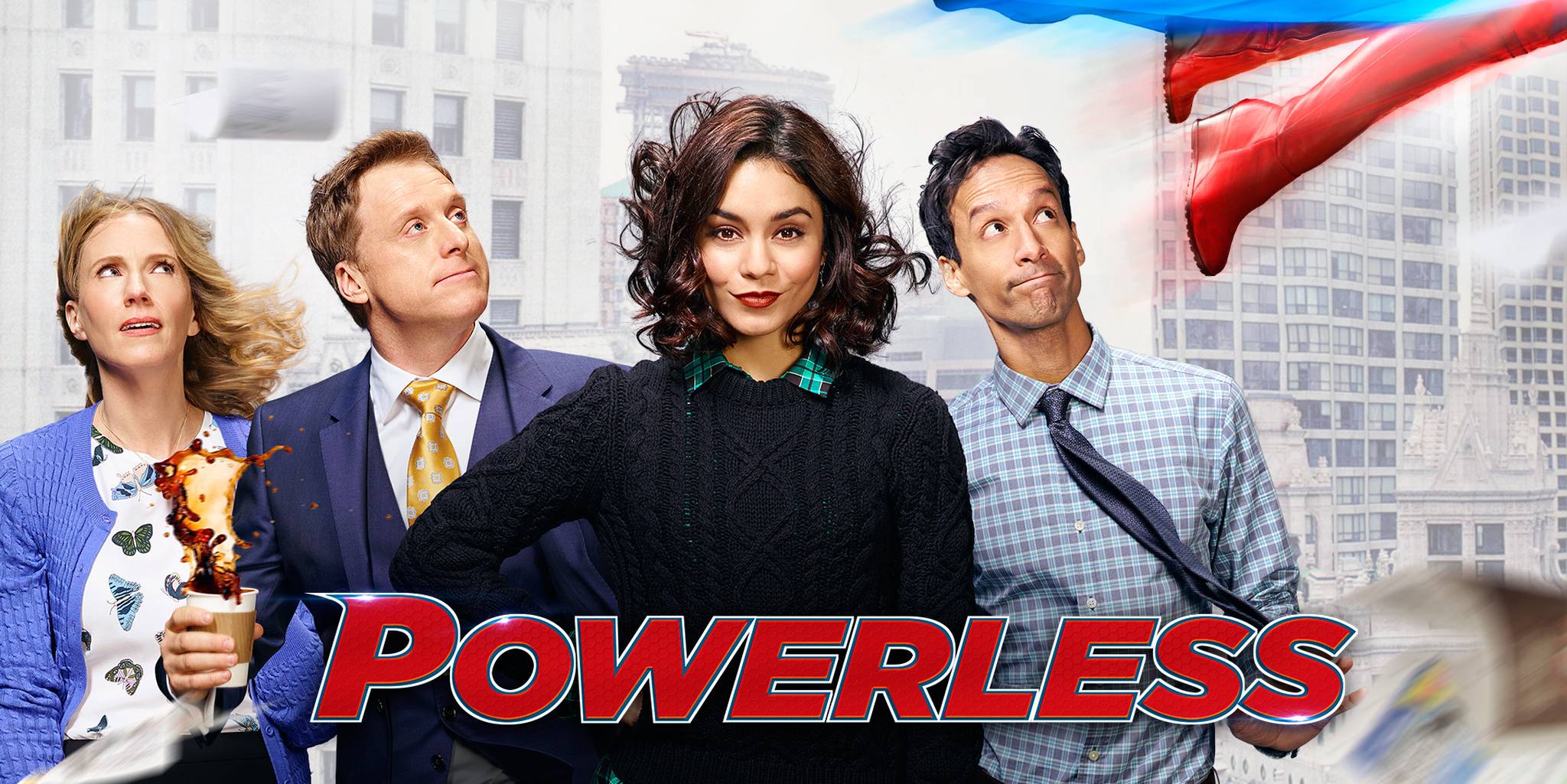 Needless to say, DC have not been overly-successful in the movie department lately. But one thing that cannot be denied is the triumphs of their TV shows. From Arrow to The Flash, DC is slowly building up a universe of its own within the small screen. So, what’s missing? How about a superhero sitcom about a group of regular people working to protect citizens from the collateral damage brought about by superhero interference? Sure, why not! The show will star Vanessa Hudgens and the hilarious Danny Pudi and is set for release on February the 2nd. But bear in mind, Powerless has been picked up by NBC, so if you think there will be any crossovers with The CW’s Arrow-verse, it’s unlikely. Powerless will be left to fend for itself — and I am looking forward to seeing where it will take us!